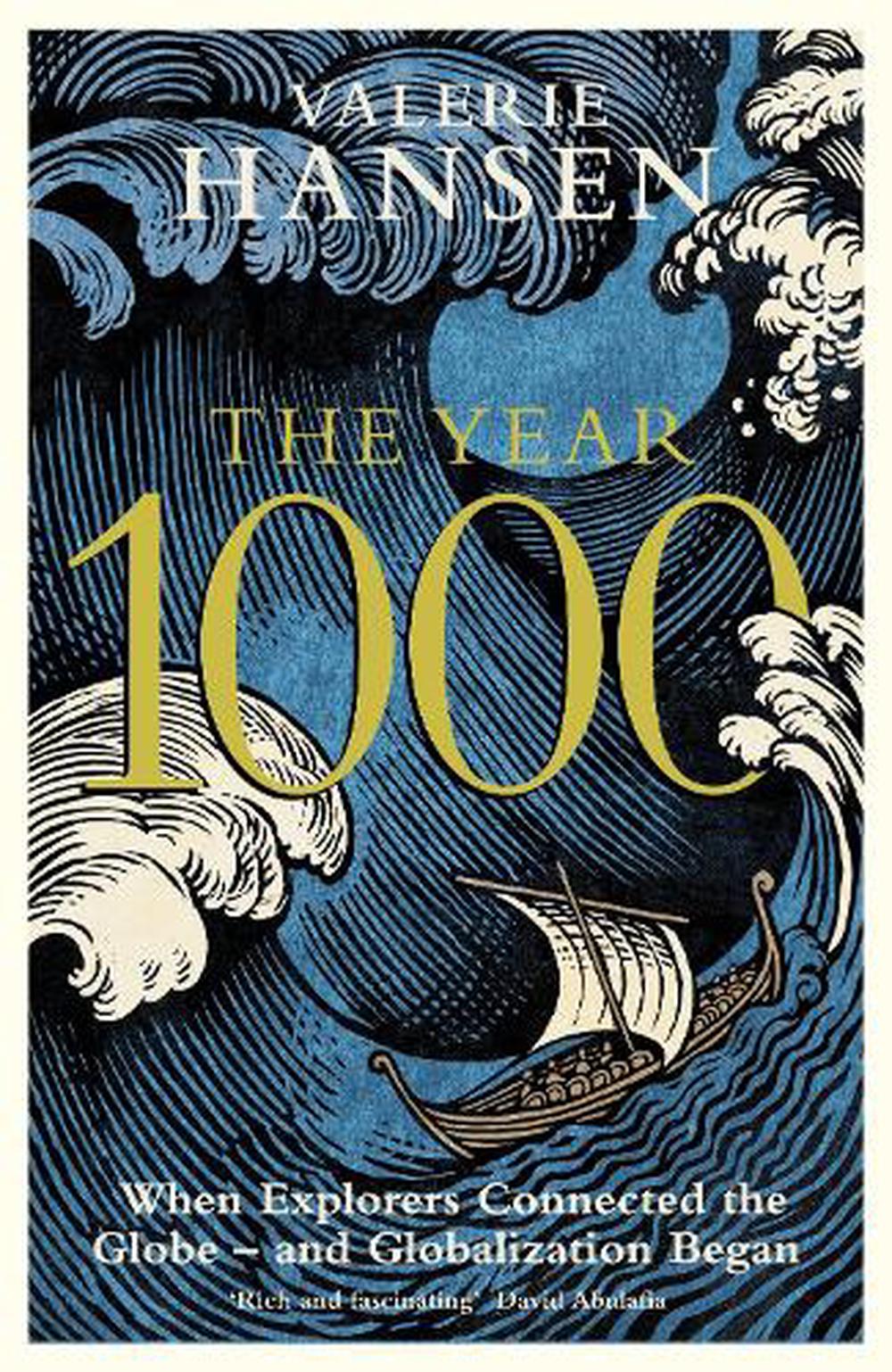 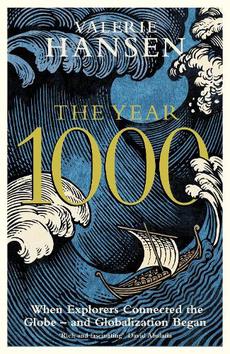 When did globalization begin? Most observers have settled on 1492, the year Columbus discovered America. But as celebrated Yale professor Valerie Hansen shows, it was the year 1000, when for the first time new trade routes linked the entire globe, so an object could in theory circumnavigate the world. This was the 'big bang' of globalization, which ushered in a new era of exploration and trade, and which paved the way for Europeans to dominate after Columbus reached America.

Drawing on a wide range of new historical sources and cutting-edge archaeology, Hansen shows, for example, that the Maya began to trade with the native peoples of modern New Mexico from traces of theobromine - the chemical signature of chocolate - and that frozen textiles found in Greenland contain hairs from animals that could only have come from North America.

Introducing players from Europe, the Islamic world, Asia, the Indian Ocean maritime world, the Pacific and the Mayan world who were connecting the major landmasses for the first time, this compelling revisionist argument shows how these encounters set the stage for the globalization that would dominate the world for centuries to come.

Valerie Hansen is Professor of History at Yale University and has taught on China and world history for thirty years. She is the author of several acclaimed works, including The Open Empire- A History of China to 1600 and The Silk Road- A New History, and co-author of Voyages in World History.

The world has been connected longer than the schoolbooks tell you, a whole millennium longer at least: connections of gold and spices, dragons and slaves and faith. Valerie Hansen teases out the unfamiliar links between Chinese markets, Baghdad fortunes, strange blonds on the walls of Mayan temples, and Vikings on Russian rivers in a careful but accessible and truly global history -- Michael Pye, author of The Edge of the World