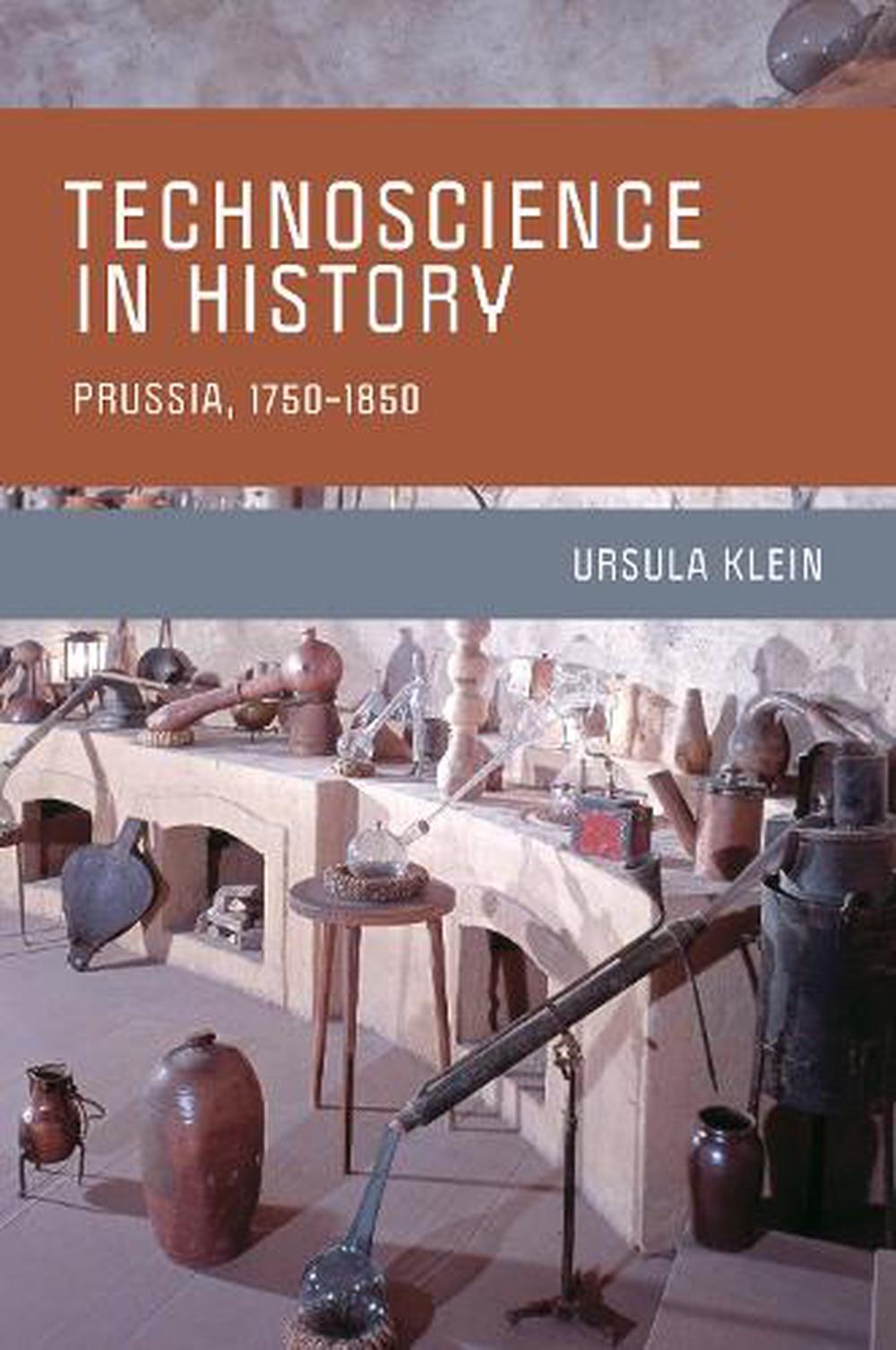 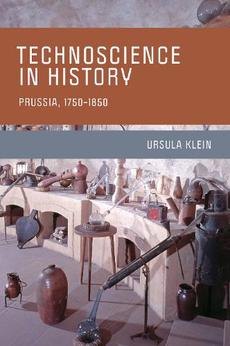 The relationship of the current technosciences and the older engineering sciences, examined through the history of the "useful" sciences in Prussia. Do today's technoscientific disciplines--including materials science, genetic engineering, nanotechnology, and robotics--signal a radical departure from traditional science? In Technoscience in History , Ursula Klein argues that these novel disciplines and projects are not an "epochal break," but are part of a history that can be traced back to German "useful" sciences and beyond. Klein's account traces a deeper history of technoscience, mapping the relationship between today's cutting-edge disciplines and the development of the useful and technological sciences in Prussia from 1750 to 1850. Klein shows that institutions that coupled natural-scientific and technological inquiry existed well before the twentieth century. Focusing on the science of mining, technical chemistry, the science of forestry, and the science of building (later known as civil engineering), she examines the emergence of practitioners who were recognized as men of science as well as inventive technologists--key figures that she calls "scientific-technological experts." Klein describes the Prussian state's recruitment of experts for technical projects and manufacturing, including land surveys, the apothecary trade, and porcelain production; state-directed mining, mining science, and mining academies; the history and epistemology of useful science; and the founding of Prussian scientific institutions in the nineteenth century, including the University of Berlin, the Academy of Building, the Technical Deputation, and the Industrial Institute.

Ursula Klein is Permanent Senior Researcher at the Max Planck Institute for the History of Science in Berlin and coauthor of Materials in Eighteenth-Century Science: A Historical Ontology (MIT Press).