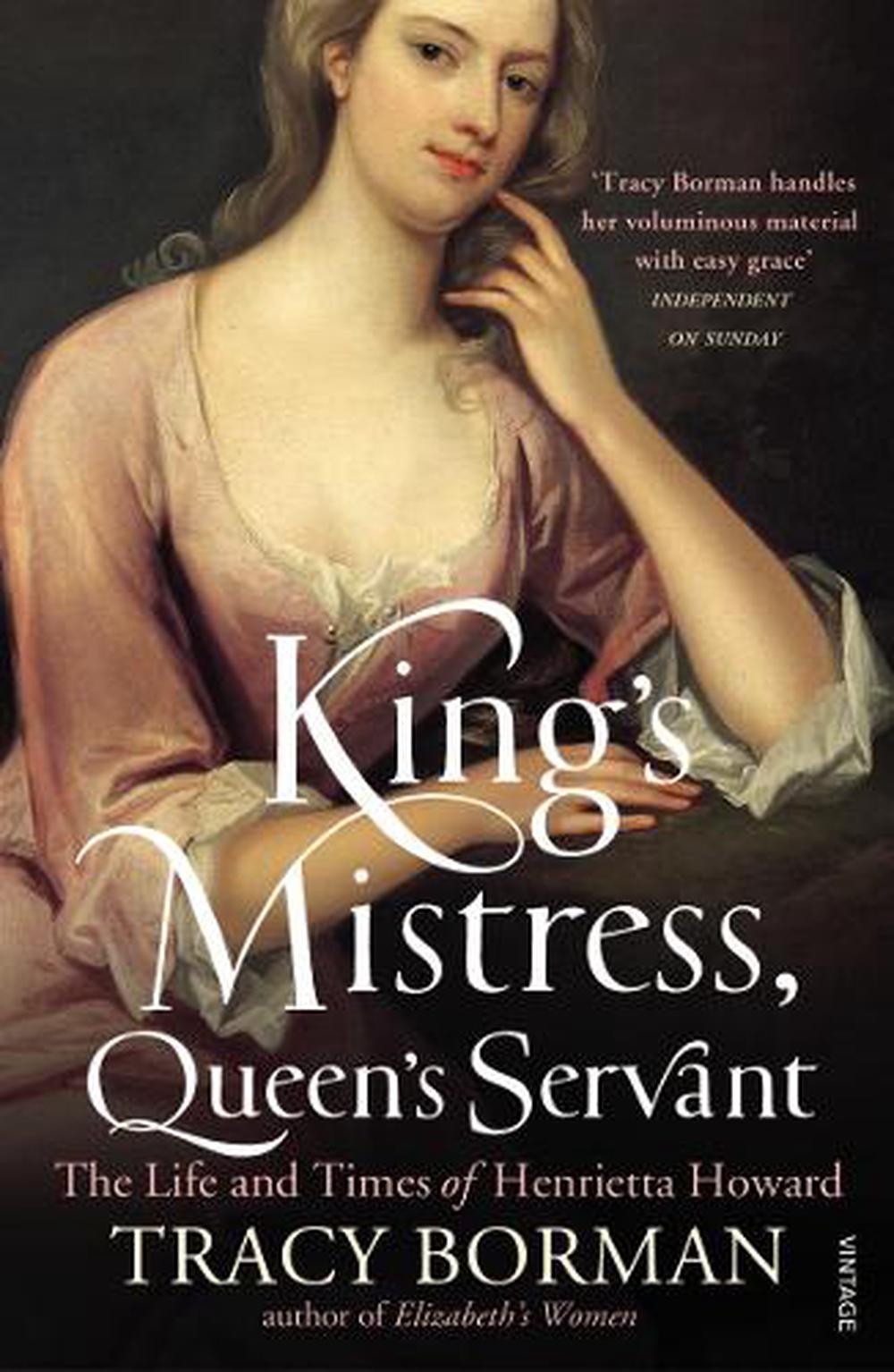 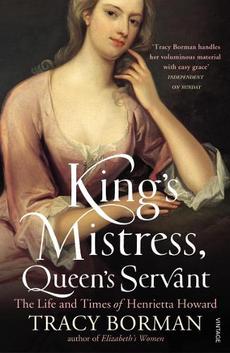 Henrietta Howard, later Countess of Suffolk, was the long-term mistress and confidante of King George II. The mark that this enigmatic and largely neglected royal mistress left on the society and culture of early Georgian England was to resonate well beyond the confines of the court, and can still be felt today.

Henrietta Howard, later Countess of Suffolk, was the long-term mistress and confidante of King George II. Described by Swift as a consummate courtier who packed away her 'private virtues... like cloaths in a chest', by Pope as 'so very reasonable, so unmov'd', and by the world at large as 'the Swiss' (due to her apparent neutrality), she remains as fascinating and perplexing today as she was for her contemporaries.Orphaned at the age of twelve after her mother died and her father was killed in a duel, and dragged into poverty by her brutal husband, Henrietta used her own ingenuity and determination to secure a role at the very heart of the royal court. Although renowned for her passivity and mildness, her relations with the Queen became increasingly acrimonious, and she made an enemy of Prime Minister Robert Walpole before eventually resigning her position amidst intense political scandal.As well as providing a fascinating insight into the dynamics of the Georgian court, Tracy Borman's wonderful biography reveals a woman who was far more than the mistress to the King- a dedicated patron of the arts; a lively and talented intellectual in her own right; a victim of violence and adultery; a passionate advocate for the rights of women long before the dawn of feminism. Above all, she was a woman of reason in an Age of Reason. The mark that this enigmatic and largely forgotten royal mistress left on the society and culture of early Georgian England was to resonate well beyond the confines of the court, and can still be felt today.

Tracy Borman studied and taught history at the University of Hull and was awarded a PhD in 1997. She went on to a successful career in heritage and has worked for a range of historic properties and national heritage organisations, including the Heritage Lottery Fund and the National Archives. In 2002, at the age of 30, she was appointed Learning Director at English Heritage, with responsibility for bringing history to life for thousands of people through events, educational visits and community projects.

Tracy Borman has regularly appeared on television and radio, and has featured in a range of magazine and newspaper articles. She is a regular contributor to history magazines, including articles in BBC History Magazine on the history of beauty and 18th century 'It' Girls. In addition, she also gives public talks and lectures on a wide range of subjects.

"It is the great strength of Tracy Borman's engaging new biography that, like Alison Weir and David Starkey before her, she manages to throw new light on the influence and careers of women in European courts" -- Stella Tillyard Sunday Times "Borman has certainly found an unsung and unusual heroine, what elevates her biography above the others in its genre is the author's sense of humour" Times Literary Supplement "Tracy Borman can tell a good story... [and] her subject is a gift" The Economist "A short and zippy portrait of George II's long-suffering paramour" -- Tim Martin Daily Telegraph, Books of the Year "Tracy Borman handles her voluminous material with easy grace" Independent on Sunday