I Would Die 4 U: Why Prince Became an Icon 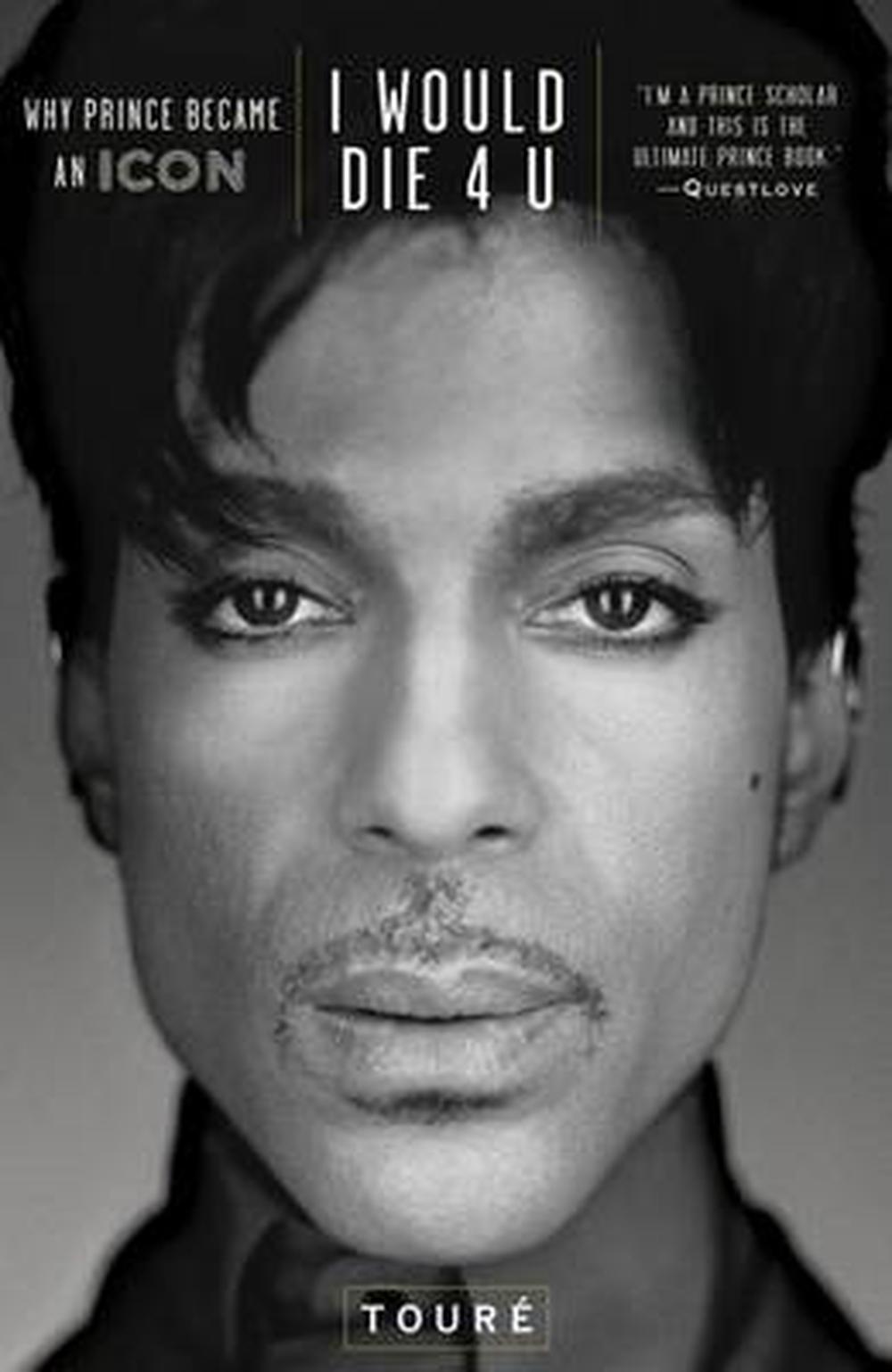 Tour? is a correspondent for MSNBC and a columnist for Time.com. He is the author of "Never Drank the Kool-Aid", a collection of essays, "Soul City", a novel, and the "Portable Promised Land", a collection of short stories. He hosts two shows on Fuse, the "Hiphop Shop "and "On the Record", and remains a contributing editor to "Rolling Stone".

Praise for Toure: "[An] apostle of the hip-hop aesthetic." Darryl Pinckney, "New York Review of Books" "Toure is one of our nation s most astute and witty observes of the American scene. Not only is he one of the most gifted writers of his generation, but his sharp insight, poetic phrasing, and biting humor and his brilliant command of so many aspects of pop culture make his dazzling performance on page a sheer joy to read. Michael Eric Dyson, Georgetown University "Toure is an exceptional journalist...He is if you can imagine it Oscar Wilde as a street thug. This is the marvelous tone he's been able to achieve." Tom Wolfe "Toure has the sarcasm, intellect, and dogged nose for narrative that has made him his generation s premiere chronicler of the chaos, ambition, and boundary-crossing that have accompanied African-American culture s rude and ingenious takeover of American Pop, Inc. Greg Tate "From 50 Cent to Dale Earnhardt, Jr., we sent Toure out on stories and he got it, whatever it was, every time. His work is like his subjects: stylish, vivid, and burning with energy. Jann Wenner, founder of "Rolling Stone""