PUBLISHED: 31st December 2000
ISBN: 9780099750918
ANNOTATION:
Joe Trace - in his fifties, door-to-door salesman of Cleopatra beauty products, erstwhile devoted husband - shoots dead his lover of three months, the impetuous, eighteen-year-old Dorcas. At the funeral, his determined, hard-working wife, Violet, who is given to stumbling into dark mental cracks, tries with a knife to disfigure the corpse. 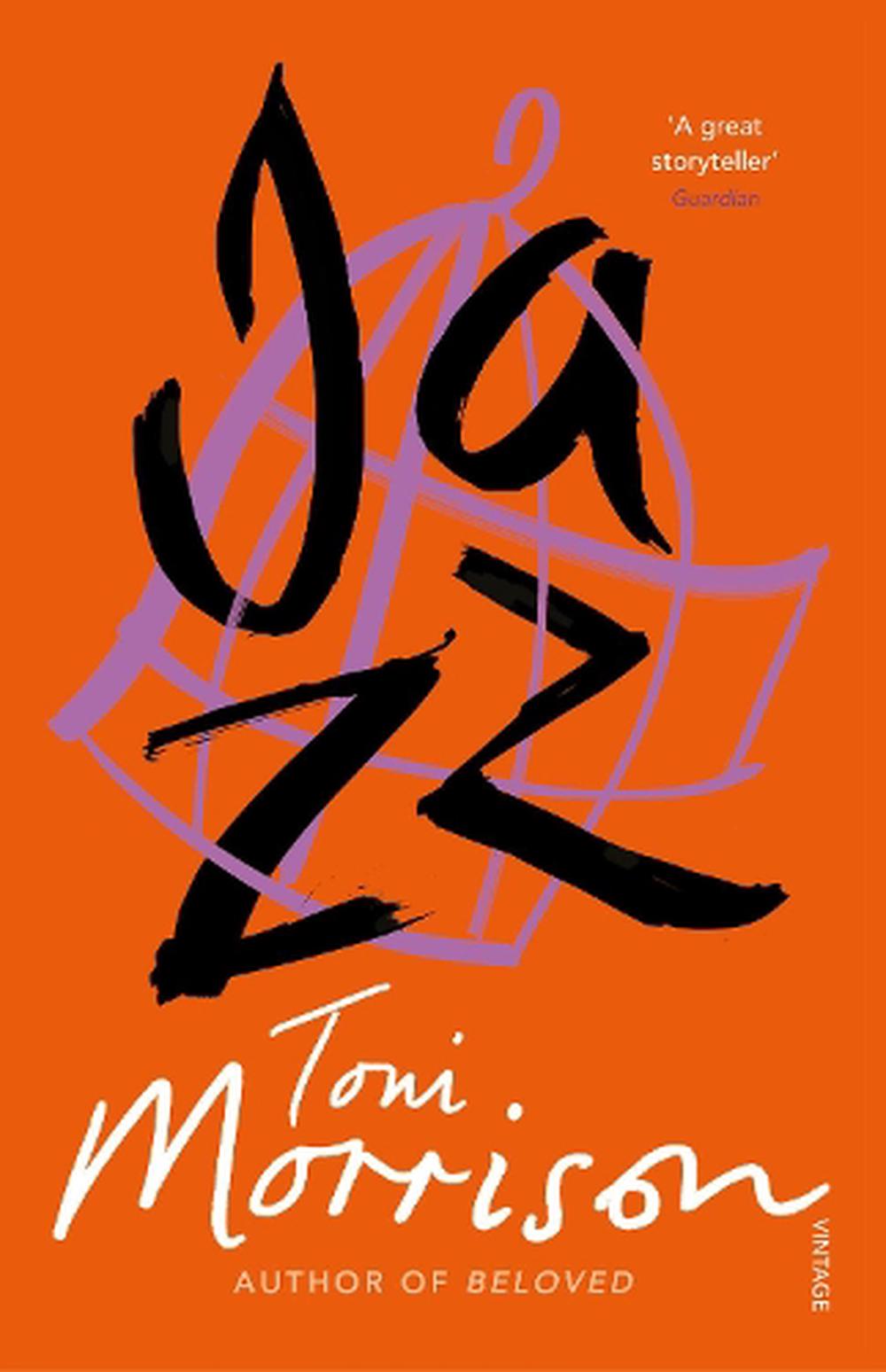 OTHER FORMATS:
PUBLISHED: 31st December 2000
ISBN: 9780099750918
ANNOTATION:
Joe Trace - in his fifties, door-to-door salesman of Cleopatra beauty products, erstwhile devoted husband - shoots dead his lover of three months, the impetuous, eighteen-year-old Dorcas. At the funeral, his determined, hard-working wife, Violet, who is given to stumbling into dark mental cracks, tries with a knife to disfigure the corpse.

Joe Trace - in his fifties, door-to-door salesman of Cleopatra beauty products, erstwhile devoted husband - shoots dead his lover of three months, the impetuous, eighteen-year-old Dorcas. At the funeral, his determined, hard-working wife, Violet, who is given to stumbling into dark mental cracks, tries with a knife to disfigure the corpse.

It is winter, barely three days into 1926, seven years after Armistice; we are in the scintillating City, around Lenox Avenue, "when all the wars are over and there will never be another one ... At last, at last, everything's ahead...Here comes the new. Look out. There goes the sad stuff. The bad stuff. The things nobody-could-help stuff." But amid the euphoric decisiveness, a tragedy ensues among people who had train-danced into the City, from points south and west, in search of a promise.Joe Trace, door -to-door salesman, erstwhile devoted husband, shoots to death his lover of three months, the impetuous, eighteen year old Dorcas. At the funeral his determined, hard-working wife Violet tries to disfigure the corpse with a knife.In a dazzling act of jazz-like improvisation, moving seamlessly in and out of past, present and future, a mysterious voice weaves this brilliant fiction, at the same time showing how its blues are informed by the brutal exigencies of slavery. Richly combining history, legend and reminiscence, this voice captures as never before the ineffable mood, the complex humanity of black urban life at a moment in our century we assumed we understood. .Jazz is an unprecedented and astonishing invention, a landmark on the American literary landscape - a novel unforgettable and for all time.

Toni Morrison was awarded the Nobel Prize in Literature in 1993. She is the author of many novels, including The Bluest Eye, Beloved (made into a major film), Paradise and Love. She has also received the National Book Critics Circle Award and a Pulitzer Prize for her fiction.

"A great storyteller" Guardian "Jazz blazes with an intensity more usually found in tragic poetry of the past, not in fiction today... Morrison's voice transcends colour and creed and she has become one of America's outstanding post-war writers... A great storyteller, her characters have amazing and terrible pasts - they must find them out, or be haunted by them" Guardian "Morrison's writing of a black romance pays its debt to blues music, the rhythms and the melancholy pleasures of which she has so magically transformed into a novel" London Review of Books "The author conjures up worlds with complete authority and makes no secret of her angst at the injustices dealt to black women" New York Times Book Review "Wonderful... A brilliant, daring novel... Every voice amazes" Chicago Tribune

Evoking the world of black Harlem in the 1920s and the birth of jazz, this tale of an ageing man who kills his young lover is a great novel from a formidable writer. She combines a lucidity that makes it such a pleasure to read with a depth that forces the reader to evaluate and re-evaluate American history through the eyes of the black community. Morrison, who won the 1993 Nobel Prize for Literature, writes with a forceful beauty and clarity of vision. (Kirkus UK)

Morrison, in her sixth novel, enters 1926 Harlem, a new black world then ("safe from fays [whites] and the things they think up"), and moves into a love story - with a love that could clear a space from the past, give a life or take one. At 50, Joe Trace - good-looking, faithful to wife Violet, also from Virginia poortimes - suddenly tripped into a passionate affair with Dorcas, 18: "one of those deep-down spooky loves that made him so sad and happy he shot her just to keep the feeling going." Then Violet went to Dorcas's funeral and cut her dead face. But before Joe met Dorcas, and before her death and before Violet, in her torn coat, scoured the neighborhood looking for reasons, looking for her own truer identity, images of the past burned within all three: Violet's mother, tipped out of her chair by the men who took everything away, and her death in a well; for Joe, the hand of the "wild" woman, his mother, that never really found his. And all of the child Dorcas's dolls burned up with her mother and her childhood. Truly, the new music of Harlem - from clicks and taps of pleasure to the thud of betrayed marching black veterans with their frozen faces - "had a complicated anger in it." Were Joe and Violet substitutes for each other, for a need known and unmet? At the close, a new link is forged between them with another Dorcas. One of Morrison's richest novels yet, with its weave of city voices, tough and tender, public and private, and a flight of images that sweep up the world in a heartbeat: the narrator (never identified) contemplates airships in a city sky as they "swim below cloud foam...like watching a private dream....That was what [Dorcas's] hunger was like: mesmerizing, directed, floating like a public secret." In all, a lovely novel - lyrical, searching, and touching. (Kirkus Reviews)