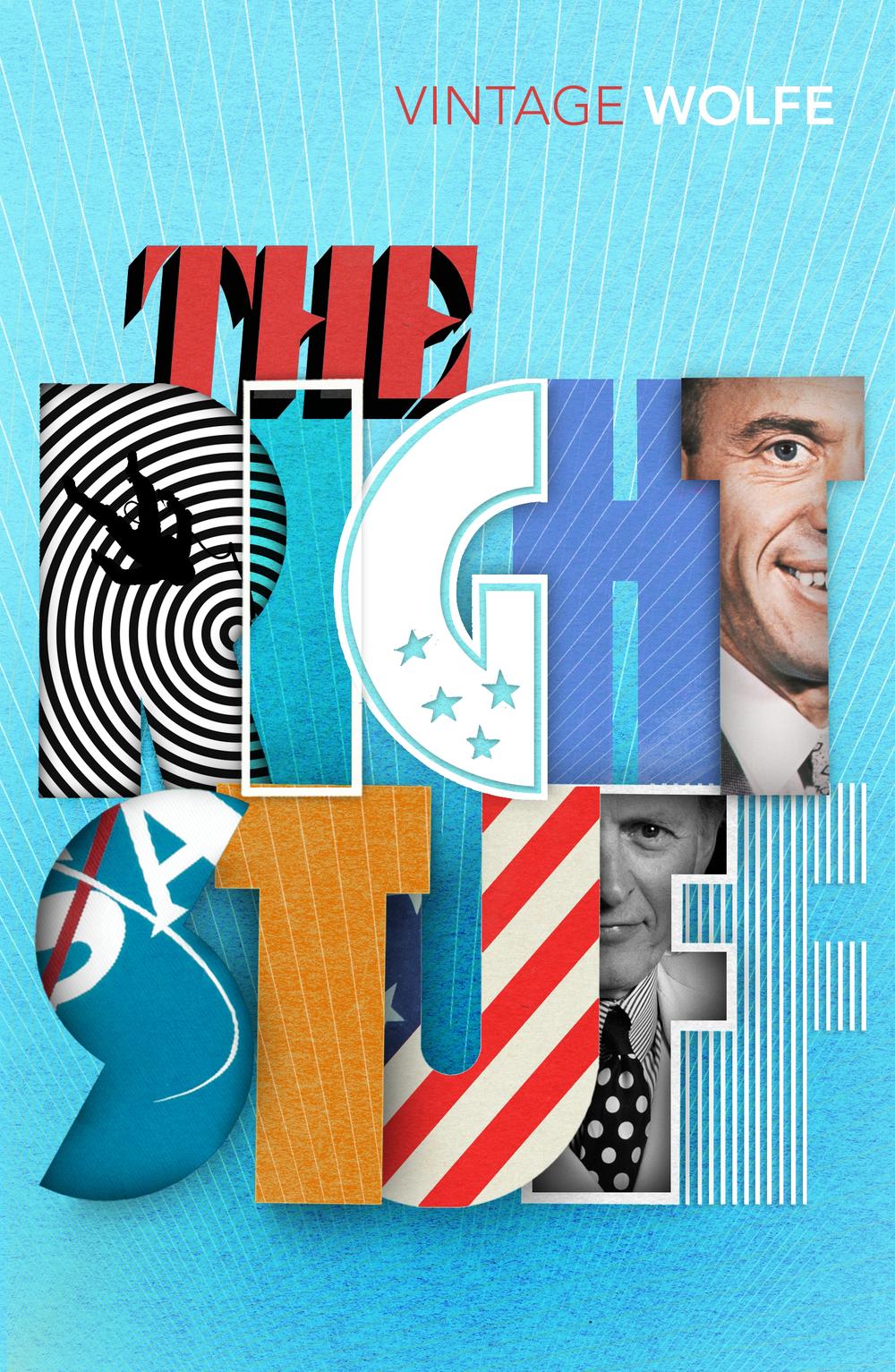 A wonderful novel and perfect book club choice, The Right Stuff is a wildly vivid and entertaining chronicle of America's early space programme.

A wonderful novel and perfect book club choice, The Right Stuff is a wildly vivid and entertaining chronicle of America's early space programme.

WITH AN INTRODUCTION BY US ASTRONAUT SCOTT KELLY

'What is it,' asks Tom Wolfe, 'that makes a man willing to sit on top of an enormous Roman Candle...and wait for someone to light the fuse?' Arrogance? Stupidity? Courage? Or, simply, that quality we call 'the right stuff'?

A monument to the men who battled to beat the Russians into space, The Right Stuff is a voyage into the mythology of the American space programme, and a dizzying dive into the sweat, fear, beauty and danger of being on the white-hot edge of history in the making.

Tom Wolfe (1930-2018) was the author of more than a dozen books, among them The Electric Kool-Aid Acid Test, The Right Stuff, The Bonfire of the Vanities, A Man in Full, I Am Charlotte Simmons and Back to Blood. He received the National Book Foundation's 2010 Medal for Distinguished Contribution to American Letters.

[Wolfe] made literature fun and bores don't like fun -- Freddy Gray The Catholic Herald [Tom Wolfe's] gleeful use of punctuation and italics, along with entertaining asides and neologisms that often quickly cemented themselves into the English lexicon, helped Wolfe stand out from other journalists Guardian Effortlessly, elegantly, Tom Wolfe bestrode both fiction and non-fiction... a style at once objective, subjective, and hallucinatory -- Andy Martin Independent The hero you couldn't hope to emulate', article: 'Journalism, it is said, is the first draft of history. Nobody exemplifies the dictum better than Wolfe, the cultural observer and social critic par excellence -- Mick Brown Daily Telegraph Tom Wolfe', article: 'You only had to look at him... or read such books as The Bonfire of the Vanities and The Right Stuff to know that Tom Wolfe was like no other -- John Pye The Scotsman