The Commonwealth Of Thieves 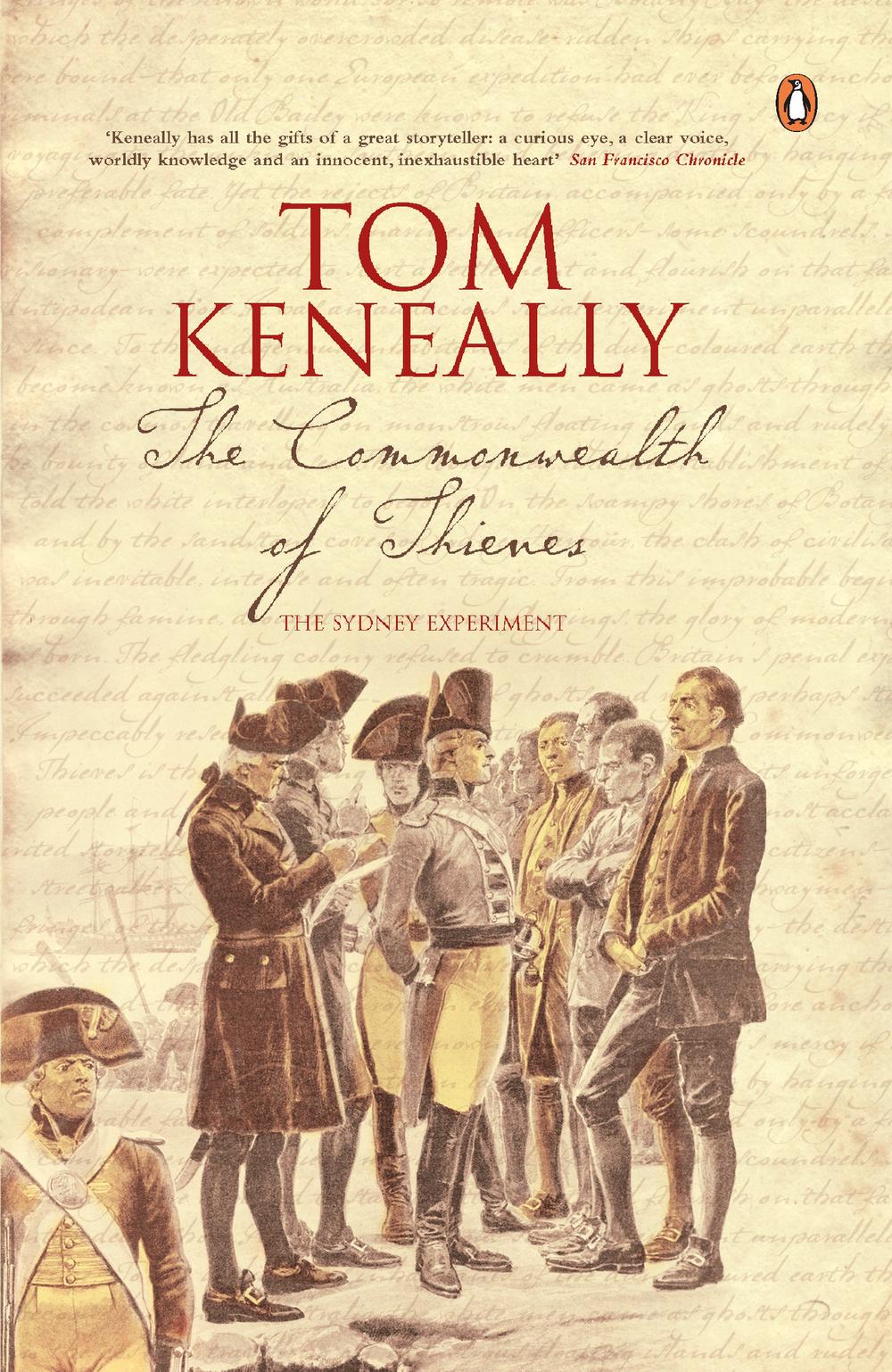 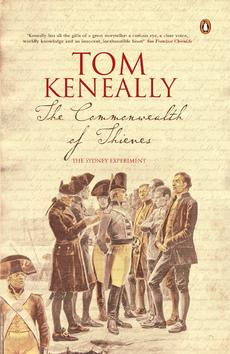 A brilliant recreation of the first four years of white settlement in Australia by Booker Prize-winning author Tom Keneally.

In 1787, Britain banished its unwanted citizens - uneducated petty thieves, streetwalkers, orphan chimneysweeps and dashing highwaymen - to the fringes of the known world. So remote was Botany Bay - the destination to which the overcrowded, disease-ridden convict ships were bound - that only one European expedition had ever before anchored there.

Yet the rejects of Britain, accompanied only by a flimsy complement of soldiers, marines and officers, were expected to start a settlement and flourish. It was an audacious social experiment, unparalleled before or since.

To the indigenous inhabitants, the white men came as ghosts through cracks in the cosmos, rudely seizing the bounty of land and sea. On the swampy shores of Botany Bay, and by the sandstone coves of Sydney Harbour, the clash of civilisations was ineviteable, intense and often tragic. From this improbable beginning, through famine, drought, escapes and floggings, the glory of modern Sydney was born. Britain's penal experiment succeeded against all odds.

Impeccably researched and told in the inimitable Keneally style, The Commonwealth of Thieves is the compelling tale of a nation's beginning, its unforgettable people and their quest for identity.

Tom Keneally won the Booker Prize in 1982 with Schindler's Ark, later made into the Steven Spielberg Academy Award-winning film Schindler's List. His non-fiction includes the memoir Searching for Schindler and Three Famines, an LA Times Book of the Year, and the histories The Commonwealth of Thieves, The Great Shame and American Scoundrel. His fiction includes Shame and the Captives, The Daughters of Mars, The Widow and Her Hero (shortlisted for the Prime Minister's Literary Award), An Angel in Australia and Bettany's Book. His novels The Chant of Jimmie Blacksmith, Gossip from the Forest, and Confederates were all shortlisted for the Booker Prize, while Bring Larks and Heroes and Three Cheers for the Paraclete won the Miles Franklin Award. The People's Train was longlisted for the Miles Franklin Award and shortlisted for the Commonwealth Writers Prize, South East Asia division.