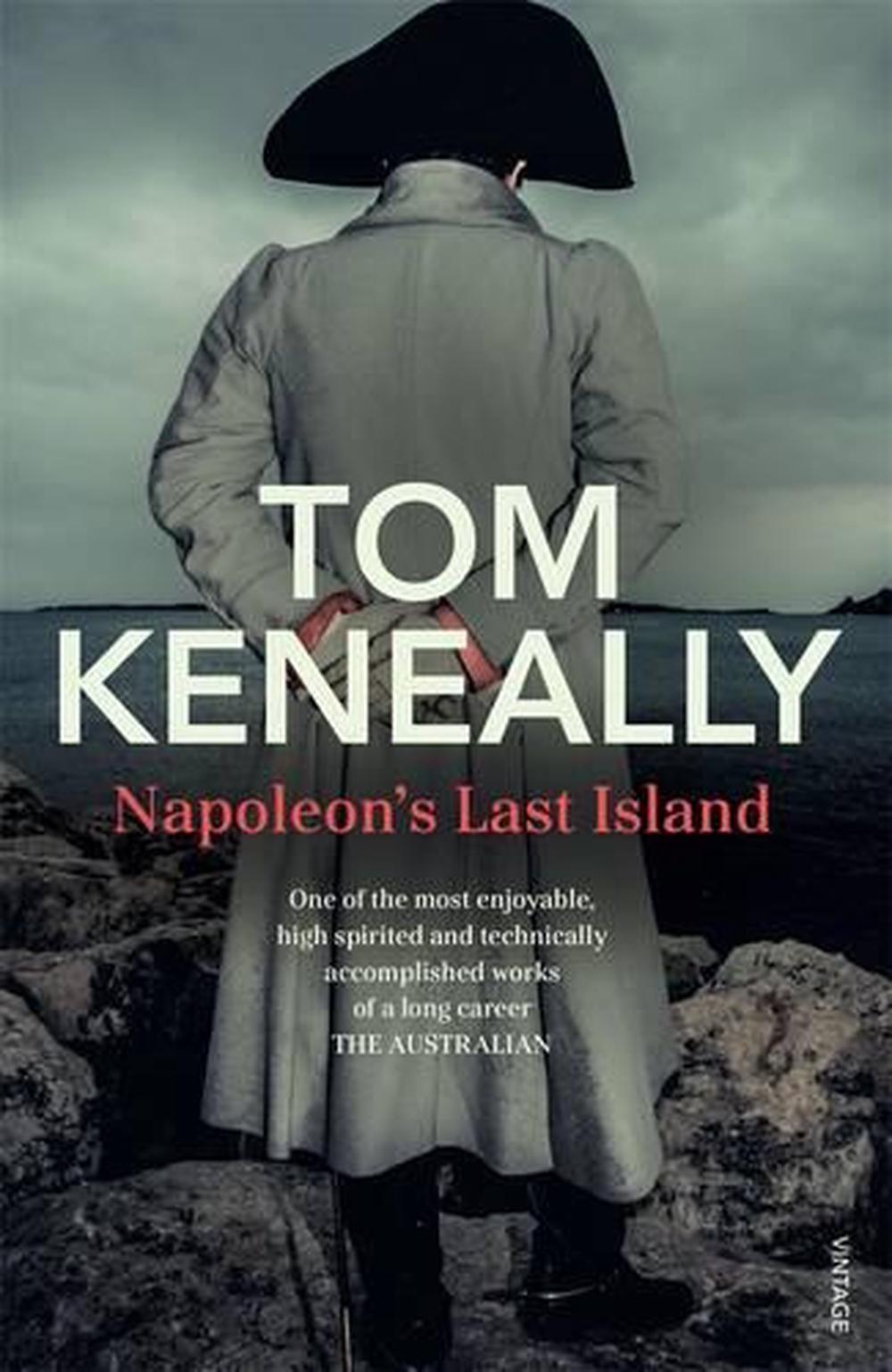 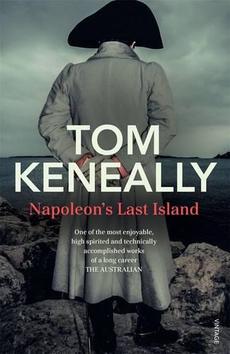 Whilst living in exile on St Helena, Napoleon exerted an extraordinary influence on young Betsy Balcombe. How did she get from Napoleon's side to the Australian bush? When Tom Keneally discovered by chance at the National Gallery of Victoria that Betsy Balcombe, a young girl living on St Helena while the Emperor Napoleon was exiled there, had become the Emperor's 'intimate friend and annoyer', and had then emigrated with her family to Australia, he was impelled to begin another extraordinary novel, exploring the intersection between the ordinary people of the world and those we deem exceptional. Betsy Balcombe moved as a child with her family to St Helena, 'that high mid-Atlantic rock of exile'. Ten years later her family befriended, served and were ruined by their relationship with Napoleon. To redeem their fortunes William Balcombe, Betsy's father, betrayed the Emperor and accepted a job as the colonial treasurer of New South Wales, taking his family with him. After enduring a profound tragedy on the voyage out, and never quite recovering from the results of his association with Napoleon, William's life deteriorated; however, his family struggled and survived in Australia. Tom Keneally recreates Betsy's friendship with The Great Ogre, her enmities and alliances with his court, and her dramatic coming of age during her years with them on the island. With his ability for bringing historical stories to life in the most brilliant and surprising ways, Keneally vividly shares this remarkable tale and the beginning of an Australian dynasty.

Tom Keneally won the Booker Prize in 1982 with Schindler's Ark, later made into the Steven Spielberg Academy Award-winning film Schindler's List. His non-fiction includes the memoir Searching for Schindler and Three Famines, an LA Times Book of the Year, and the histories The Commonwealth of Thieves, The Great Shame and American Scoundrel. His fiction includes Shame and the Captives, The Daughters of Mars, The Widow and Her Hero (shortlisted for the Prime Minister's Literary Award), An Angel in Australia and Bettany's Book. His novels The Chant of Jimmie Blacksmith, Gossip from the Forest, and Confederates were all shortlisted for the Booker Prize, while Bring Larks and Heroes and Three Cheers for the Paraclete won the Miles Franklin Award. The People's Train was longlisted for the Miles Franklin Award and shortlisted for the Commonwealth Writers Prize, South East Asia division.

Whilst living in exile on St Helena, Napoleon exerted an extraordinary influence on young Betsy Balcombe. How did she get from Napoleon's side to the Australian bush?