The Imaginary Lives of James Poneke 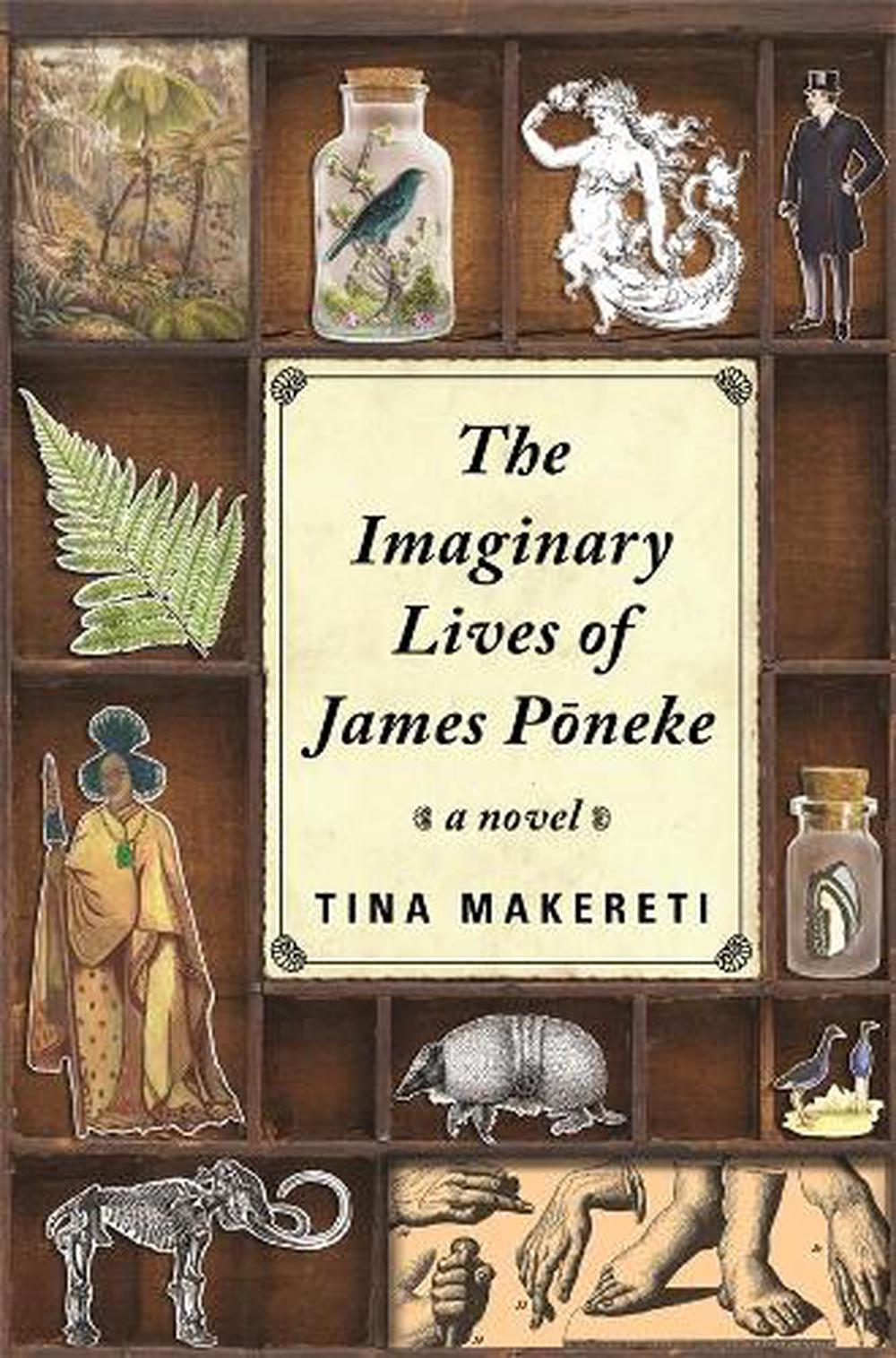 While exhibited as a curiosity, a Maori boy turns his gaze on Victorian London.

'The hour is late. The candle is low. Tomorrow I will see whether it is my friends or a ship homewards I meet. But first I must finish my story for you. My future, my descendant, my mokopuna. Listen.'

So begins the tale of James Poneke- orphaned son of a chief; ardent student of English; wide-eyed survivor. All the world's a stage, especially when you're a living exhibit. But anything can happen to a young New Zealander on the savage streets of Victorian London. When James meets the man with laughing dark eyes and the woman who dresses as a man, he begins to discover who people really are beneath their many guises.

Although London is everything James most desires, this new world is more dark and dazzling than he could have imagined.

Tina Makereti writes novels, essays and short stories. The Imaginary Lives of James Poneke is her fourth book. Her short story, 'Black Milk', won the Pacific Regional Commonwealth Short Story Prize (2016). Her first novel, Where the Rekohu Bone Sings was longlisted for the Dublin Literary Award and won the 2014 Nga Kupu Ora Aotearoa Maori Book Award for Fiction, also won by her short story collection, Once Upon a Time in Aotearoa (Huia, 2011). In 2009 Tina was the recipient of the Royal Society of New Zealand Manhire Prize for Creative Science Writing (Non-fiction) and the Pikihuia Award for Best Short Story Written in English. She has presented her work all over New Zealand and in Frankfurt, Taipei, Jamaica and the UK. Makereti has a PhD Creative Writing from Victoria University and Tina teaches Creative Writing and Oceanic literatures at Massey University. She is of Ngati Tuwharetoa, Te Ati Awa, Ngati Rangatahi, Pakeha and, according to family stories, Moriori descent.

From an early age, James Poneke has had to play a role to survive. But what of the real James?