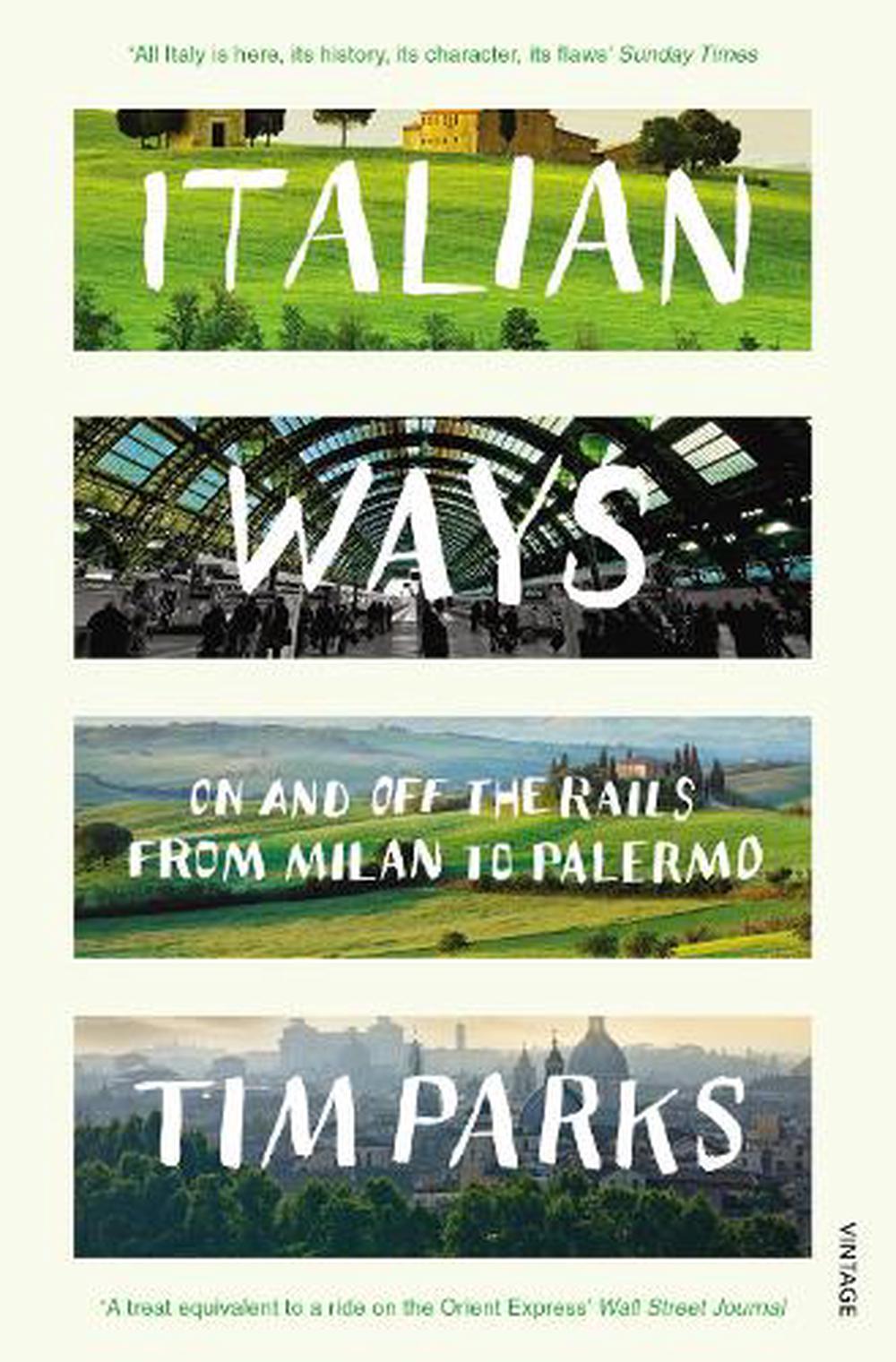 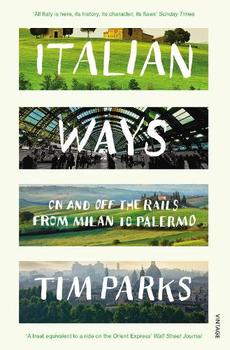 'All Italy is here' Sunday Times From the bestselling author of Italian Neighbours, An Italian Education and A Season with Verona Longlisted for the Dolman Travel Book Award

In 1981 Tim Parks moved from England to Italy and spent the next thirty years alongside hundreds of thousands of Italians on his adopted country's vast, various and ever-changing networks of trains.

Through memorable encounters with ordinary Italians - conductors and ticket collectors, priests and prostitutes, scholars and lovers, gypsies and immigrants - Tim Parks captures what makes Italian life distinctive. He explores how trains helped build Italy and how the railways reflect Italians' sense of themselves from Garibaldi to Mussolini to Berlusconi and beyond.

Born in Manchester, Tim Parks grew up in London and studied at Cambridge and Harvard. In 1981 he moved to Italy where he has lived ever since. He is the author of novels, non-fiction and essays, including Europa, Cleaver, A Season with Verona and Teach Us to Sit Still. He has won the Somerset Maugham, Betty Trask and Llewellyn Rhys awards, and been shortlisted for the Booker Prize. He lectures on literary translation in Milan, writes for publications such as the New Yorker and the New York Review of Books, and his many translations from the Italian include works by Moravia, Calvino, Calasso, Tabucchi and Machiavelli.

Parks is also a railway enthusiast and this delightful book is the story of his love-hate relationship with Italian trains Literary Review With Paul Theroux apparently winding down, there might be an opening for Parks as a new laureate of international railways -- Andrew Martin Observer This latest peg on which to hang another ruminative book about the character of Italy provides Parks with a first-class ticket to ride as a lively, erudite raconteur in salty daily negotiation with what he calls a 'dystopian paradise' -- Iain Finlayson The Times The book is, as Tim Parks says, a search for the Italian character, which he evokes in dozens of gorgeously written scenes; but beyond that Parks is exploring the dynamic between tradition and innovation... Underneath everything, Parks is trying to come to a point of loving the world in all its confusion and frustration, and by the book's end he does, he does. Bravo -- David Shields Tim Parks has written a book about Italian railways that is engrossing, entertaining, and wonderfully revealing about the country and its people. It makes perfect armchair travelling - a delight from beginning to end -- David Lodge Parks has the keenest of eyes for the telling of amusing detail ... He remains the best interpreter of Italian ways in Italy Sunday Herald A very funny hosanna to Italian railroad locomotion in all its rackety glory Evening Standard, Books of the Year Like the best train journeys, you don't want it to end New Statesman A treat equivalent to a ride on the Orient Express Wall Street Journal All Italy is here, its history, its character, its flaws Sunday Times

Long-listed for Dolman Travel Book of the Year 2014 (UK)

"All Italy is here, its history, its character, its flaws"

A journey around Italy by train, full of humorous and insightful observations on what the railways and their travellers reveal about the country