The Heart Of Meditation

by The Dalai Lama 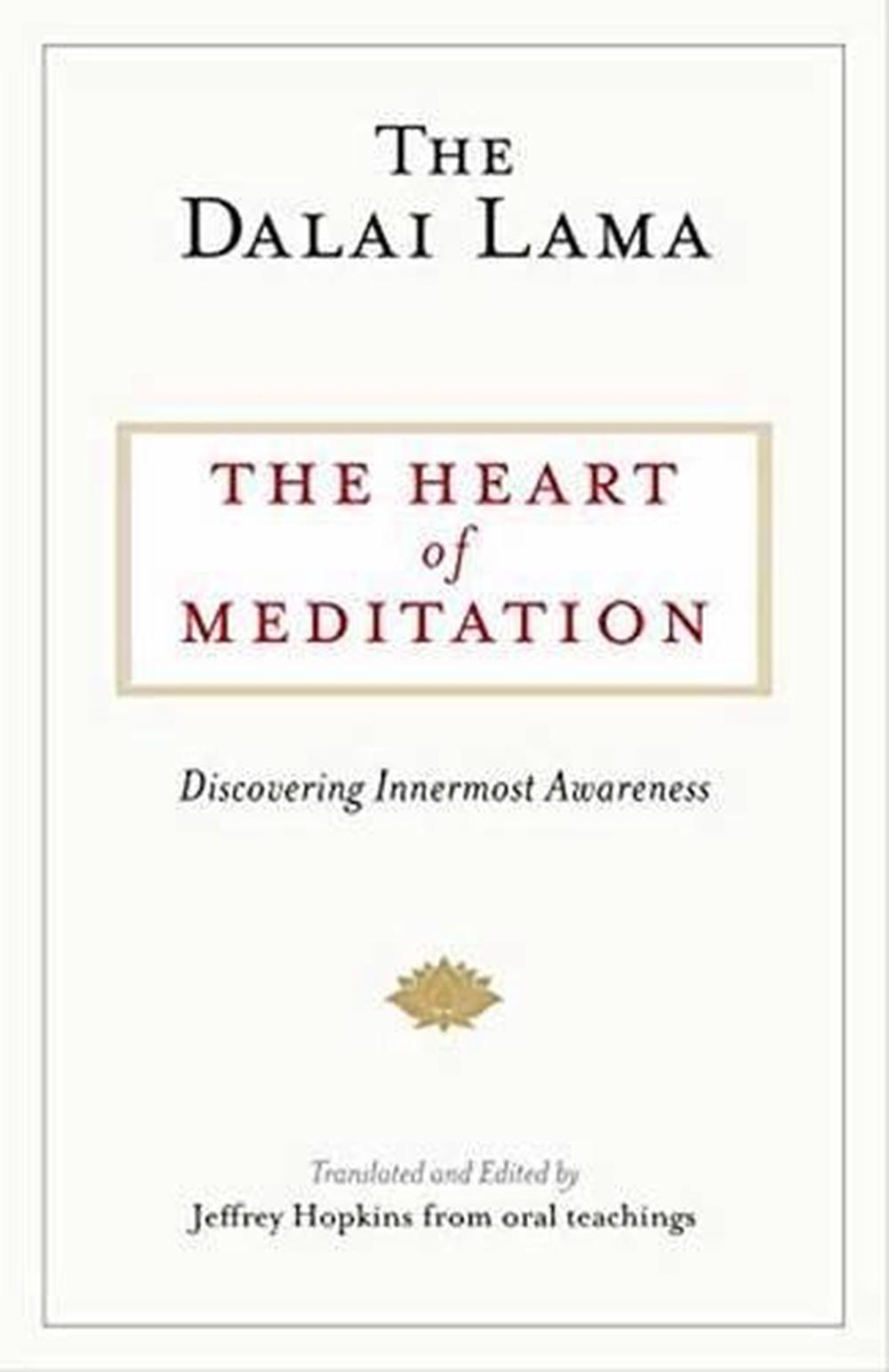 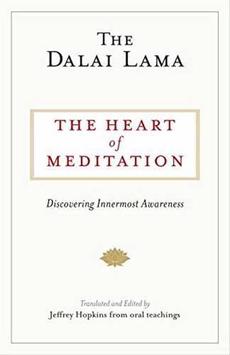 The Dalai Lama deftly connects how training the mind in compassion for other beings is directly related to--and in fact a prerequisite for--the very pinnacle of Buddhist meditation. He presents his understanding, confirmed again and again over millennia, that the cultivation of both compassion and wisdom is absolutely critical to progress in meditation and goes into great depth on how this can be accomplished.

While accessible to a beginner, he leads the reader in very fine detail on how to identify innermost awareness--who we really are--how to maintain contact with this awareness, and how to release oneself from the endless stream of our thoughts to let this awareness, always present, become consistently apparent.

HIS HOLINESS THE FOURTEENTH DALAI LAMA is considered the foremost Buddhist leader of our time. The exiled head of the Tibetan people, he is a Nobel Peace Laureate, a Congressional Gold Medal recipient, and a remarkable teacher and scholar who has authored over one hundred books. JEFFREY HOPKINS is Founder and President of the UMA Institute for Tibetan Studies. He is Professor Emeritus of Tibetan Buddhist Studies at the University of Virginia, where he taught Tibetan Buddhist Studies and Tibetan language for thirty-two years from 1973. He served as His Holiness the Dalai Lama's chief interpreter into English on lecture tours for ten years, 1979-1989, and has translated and edited fifteen books from oral teachings by His Holiness the Dalai Lama. He has also published numerous translations of important Buddhist texts that represent the diversity of views found in Tibetan Buddhism.

"One of the greatest living teachers of Dzogchen, His Holiness the Dalai Lama, explains one of the most profound texts of this tradition (Patrul Rinpoche's Three Keys), and the teaching is translated by one of America's leading scholars, Jeffrey Hopkins. Does it get any better than this?" --Jos I. Cabez n, author of The Buddha's Doctrine and the Nine Vehicles

"Despite the alleged sectarianism of Tibetan Buddhism, there has been a long history of mutual influence and inspiration across the traditions. Over the course of the past four hundred years, one of the most famous has been the study and practice of Dzogchen by the lineage of the Dalai Lamas. It continues to the present day, as this volume eloquently attests." --Donald S. Lopez Jr., author of From Stone to Flesh: A Short History of the Buddha

"One of the greatest living teachers of Dzogchen, His Holiness the Dalai Lama, explains one of the most profound texts of this tradition (Patrul Rinpoche's

Now in paperback. His Holiness the Dalai Lama provides intimate details on an advanced meditation practice called Dzogchen using a visionary poem by the 19th-century saint Patrul Rinpoche, author of the Buddhist classic Words of My Perfect Teacher .