The Guide: How to kiss, get a job & other stuff you need to know

by Terry Williams and Mike Loder 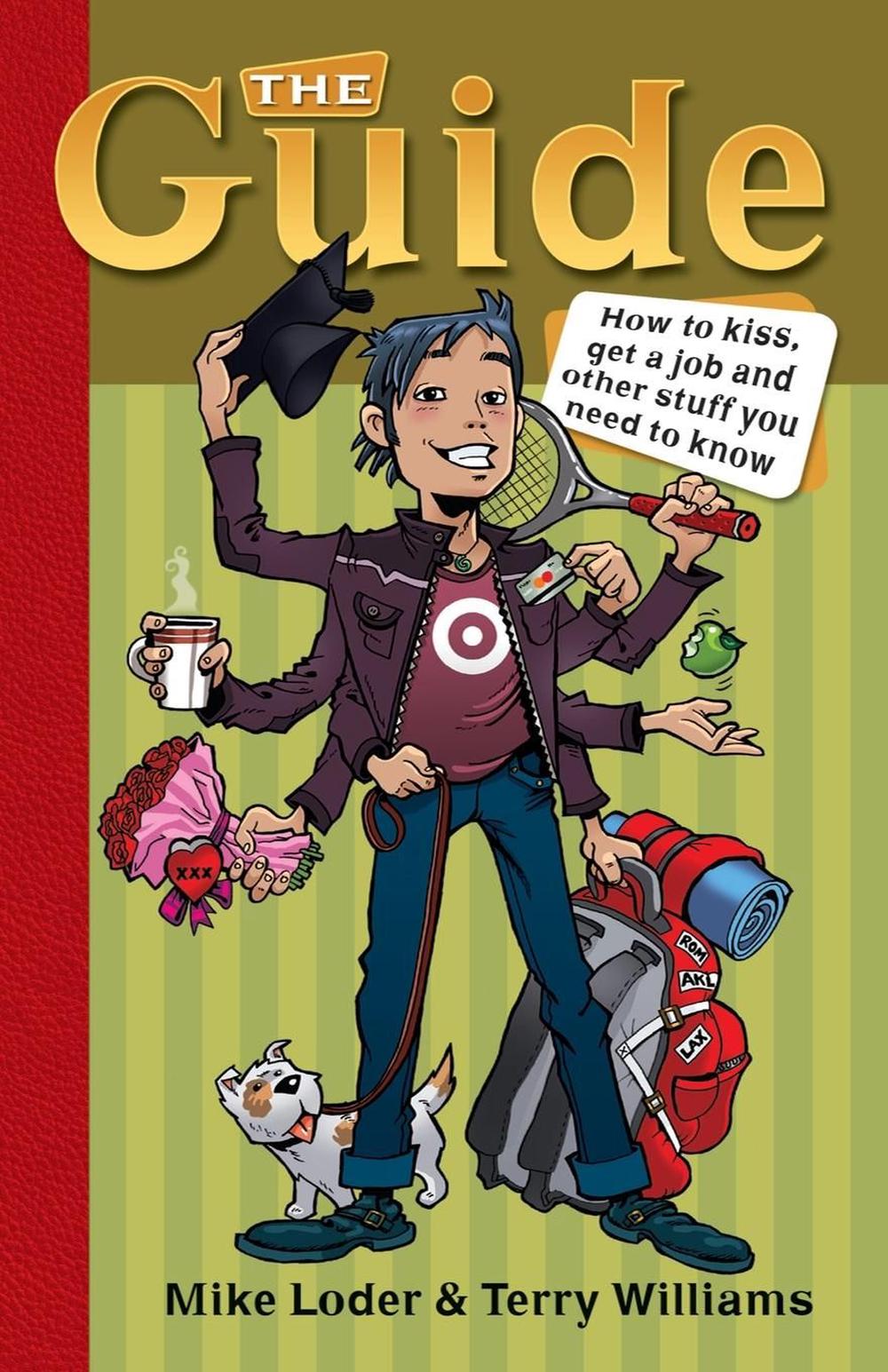 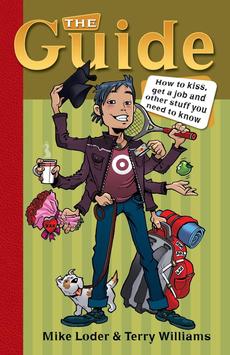 The Guideprovides the young reader with the confidence to ta ke a big stride both into adulthood and towards achieving their dreams. They will be armed with enough knowledge to avoid the top 100 future-wrecking errors that can be made, big and small.Packed full of information on such wide-ranging topics as getting a drivers license, job seeking, avoiding cons, OE travel, alcohol and drugs, flatting, pets, and relationships, the book is an immediately useful, fun toolbox to aid a young person in finding self and demystifying adulthood. It says: 'Don't be scared. You are not alone. Here is some well-supported wisdom to help YOU make decisions. Here is how other special people have achieved their dreams. Absorb what is useful'. And the best thing about The Guideis IT'S FUNNY. Not preachy, not boring, it doesn't s ound like your mum; it's laugh-out-loud funny.

Mike Loder is a comedian and commentator based in Auckland. The 'Billy T' Comedy Award winner has been a regular feature act on TV's 'Pulp Comedy' and the last several 'NZ International Comedy Festival Galas'. Mike has written on the subject of comedy for the New Zealand Herald, Auckland Magazine and many more. He performs as a voice artist and has written comedy material for several radio and television shows, including a serial broadcast daily by 50 radio stations nationwide. His other credits include 'Off the Wire' and the Jim Mora show on National Radio. Terry Williams is a top speaker with a managerial background who shows NZ and international business audiences simple but dramatically effective communication techniques to influence staff, customers and other important people in their lives. Terry has a degree in history and a post-graduate degree in management, but his trade is as a trainer. He ghost-writes humorous articles for professional journals, presentations for conference