That Time I Got Reincarnated As a Slime: Trinity in Tempest (manga) 2 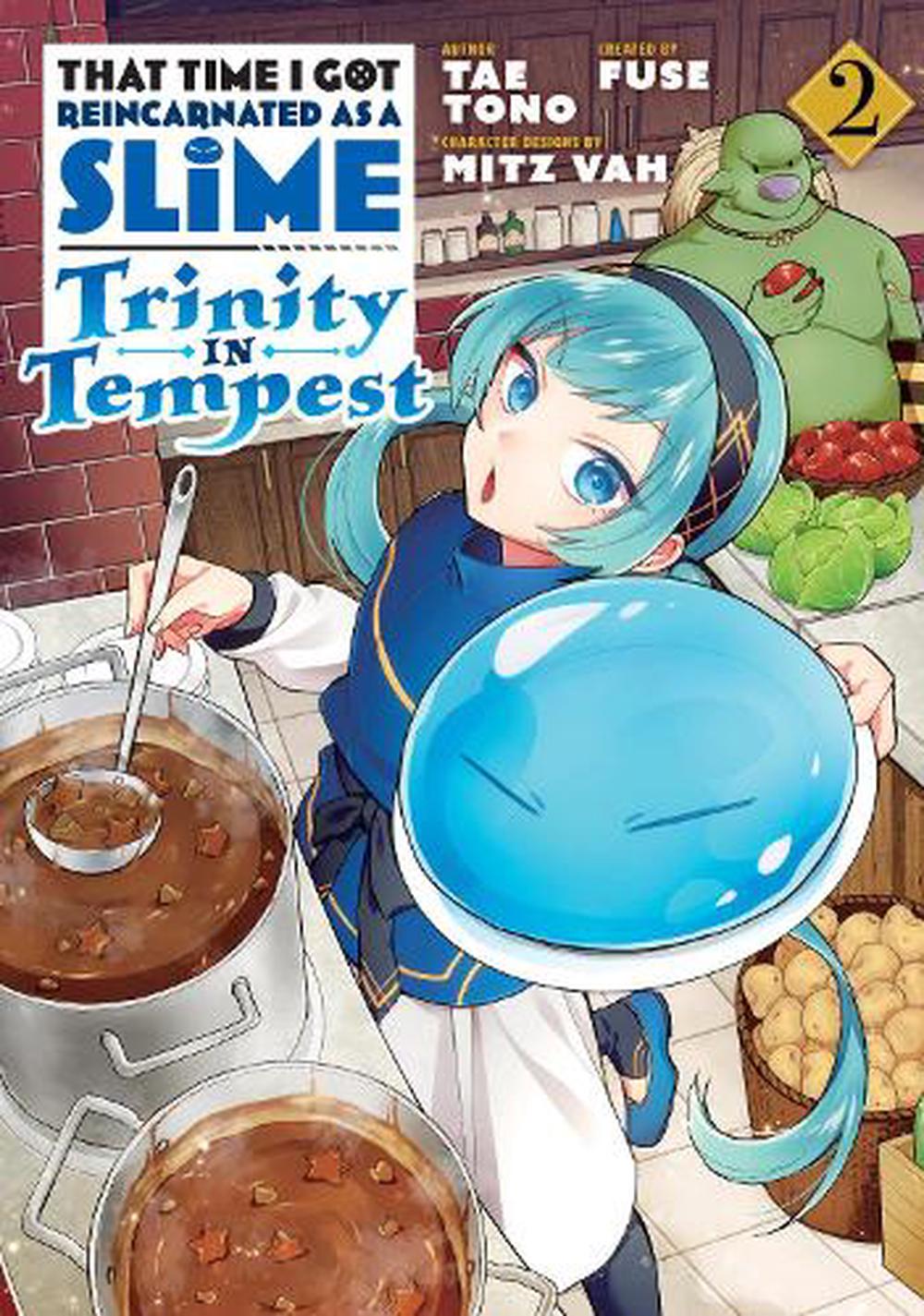 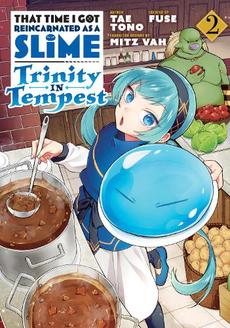 The new spinoff manga to the hit fantasy isekai series, developed by original creator Fuse Against the odds, the little slime Rimiru has established his magical kingdom for all monsters, called Tempest, and it's thriving. But three visitors, Phos the fox girl, Stella the dragon girl, and Nemu the winged girl, come to pay Tempest a visit, they're stunned at just how quickly it's developed. Don't miss this new story in the world of Slime, just as the second season of the anime arrives A SHADOW FALLS ACROSS TEMPEST As they sharpen their battle skills and explore the power of magic, Phos, Stella, and Nemu continue to enjoy life in Tempest. But a shadow has fallen across the city, as humans bring their strange and threatening ways into the monster utopia. Trouble is also brewing between the monster kingdoms. Will fast friends soon find themselves to be mortal enemies?