American Women's Suffrage: Voices From The Long Struggle For The Vote 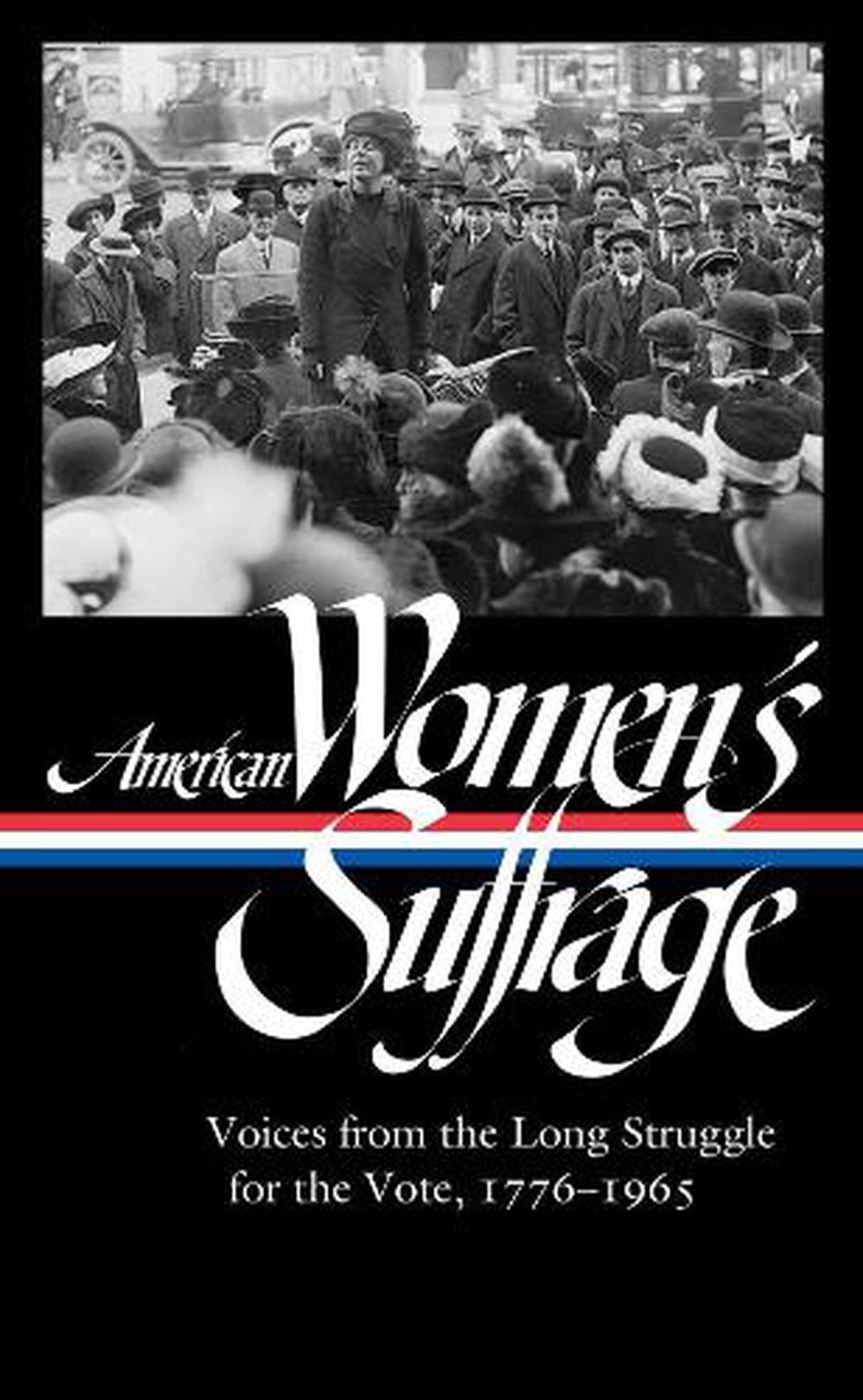 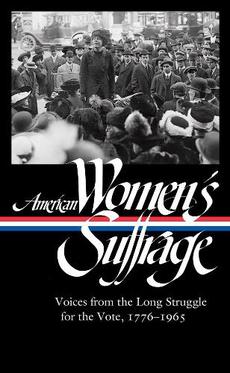 With a record number of female candidates in the 2020 election and women's rights an increasingly urgent topic in the news, it's crucial that we understand the history that got us where we are now. For the first time, here is the full, definitive story of the movement for voting rights for American women, of every race, told through the voices of the women and men who lived it. Here are the most recognizable figures in the campaign for women's suffrage, like Elizabeth Cady Stanton and Susan B. Anthony, but also the black, Chinese, and American Indian women and men who were not only essential to the movement but expanded its directions and aims. Here, too, are the anti-suffragists who worried about where the country would head if the right to vote were universal. Expertly curated and introduced by scholar Susan Ware, each piece is also introduced by a headnote so that together these 100 selections by over 80 writers tell the full history of the movement--from Abigail Adams to the Declaration of Sentiments to the passage of the Nineteenth Amendment and the limiting of suffrage under Jim Crow. Importantly, it carries the story to 1965, and the passage of the Voting and Civil Rights Acts, which finally secured suffrage for all American women. Includes writings by Ida B. Wells, Mabel Lee, Margaret Fuller, Sojourner Truth, Frances Ellen Watkins Harper, Frederick Douglass, presidents Grover Cleveland on the anti-suffrage side and Woodrow Wilson urging passage of the Nineteenth Amendment as a wartime measure, Jane Addams, and Charlotte Perkins Gilman, among many others.

A celebrated feminist historian and biographer, Susan Ware is the author of Why They Marched- Untold Stories of the Women Who Fought for the Right to Vote, American Women's History- A Very Short Introduction, and Letter to the World- Seven Women Who Shaped the American Century, among other books. She is Honorary Women's Suffrage Centennial Historian at the Schlesinger Library on the History of Women in America and General Editor of American National Biography. Ware is serving as a historical consultant to the PBS program American Experience for a multipart documentary on suffrage and advising singer-songwriter Shaina Taub on a musical based on the life of Alice Paul.