Disciple of the Wind: A Novel of the Fated Blades 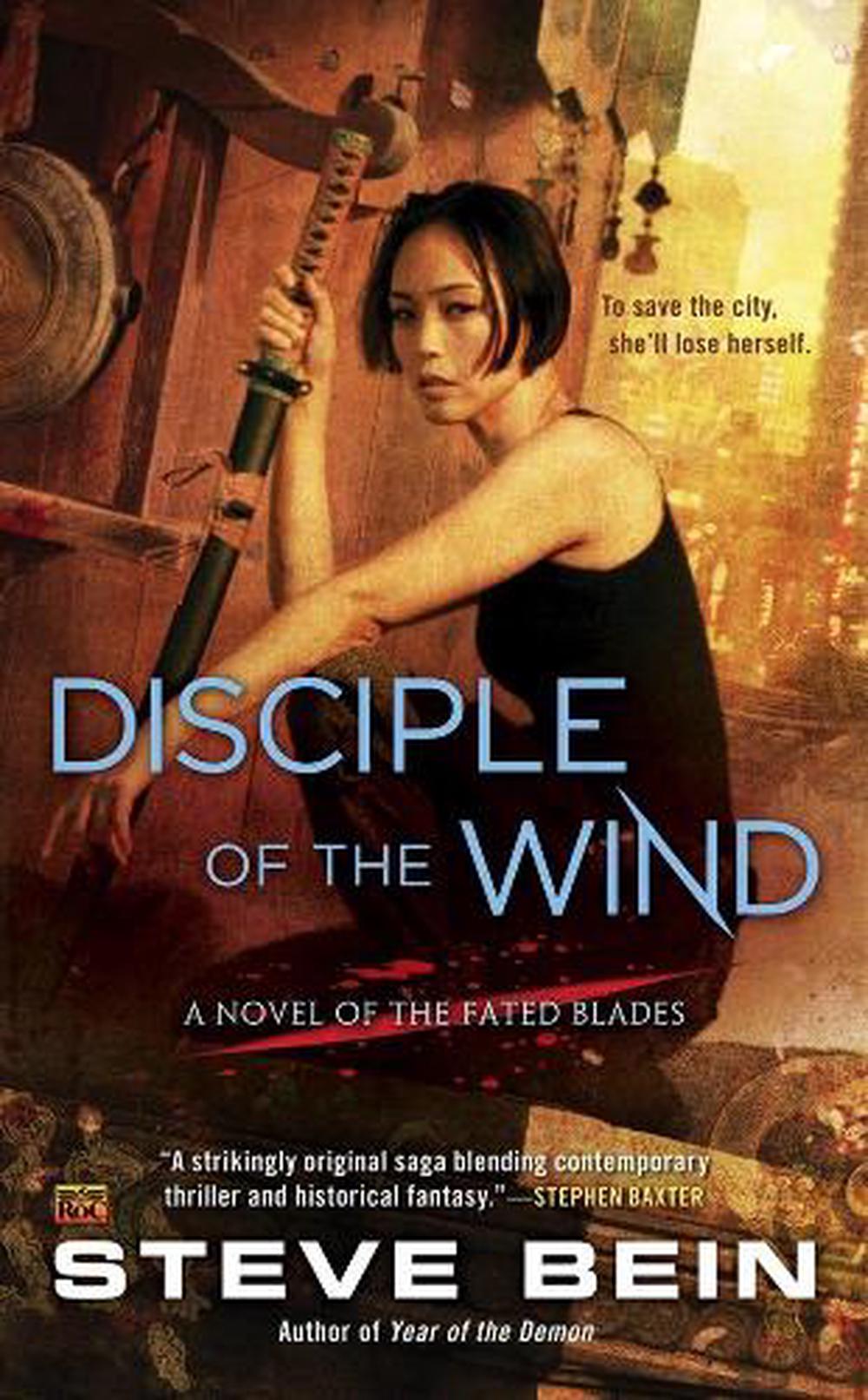 After a deadly terrorist attack in Tokyo, Detective Sergeant Mariko Oshiro urges her commanding officers to arrest an insane zealot who was just released from police custody. When her pleas fall on deaf ears, she loses her temper and then her badge. Now, Mariko is left with a perilous choice: join an illicit insurgency to thwart a deadly villain, or remain true to the law. The third book in a popular urban fantasy series set in Japan.

Steve Bein teaches philosophy at Texas State University. He has a PhD in philosophy, and his graduate work took him to Japan, where he translated a seminal work in the study of Zen Buddhism. He holds black belts in two American forms of combative martial arts and has trained in about two-dozen other martial arts. His short fiction has been published in Asimov's, Interzone, Writers of the Future, and has been anthologized for use in college courses alongside the works of such figures as Orson Scott Card, Larry Niven, Isaac Asimov, and H.G. Wells. His Fated Blades novels include Disciple of the Wind, Year of the Demon, and Daughter of the Sword.

Praise for the of the Fated Blades novels

"I am utterly addicted to this series!"--Diana Rowland, author of Vengeance of the Demon

"There's no doubting the authenticity of Bein's creation as he elegantly binds all the elements together."--Kirkus Reviews

"A noir modern Tokyo overwhelmed by the shadows of Japanese history...a compelling multifaceted vision of a remarkable culture, and a great page-turner."--Stephen Baxter, author of Ultima

"An authentic and riveting thrill ride through both ancient and modern Japan. Definitely a winner."--Kylie Chan, author of Demon Child

Praise for the of the Fated Blades novels

When Tokyo falls victim to a deadly terrorist attack, Detective Sergeant Mariko Oshiro knows who is responsible, even if she doesn't have proof. She urges her commanding officers to arrest the perpetrator-an insane zealot who was just released from police custody.