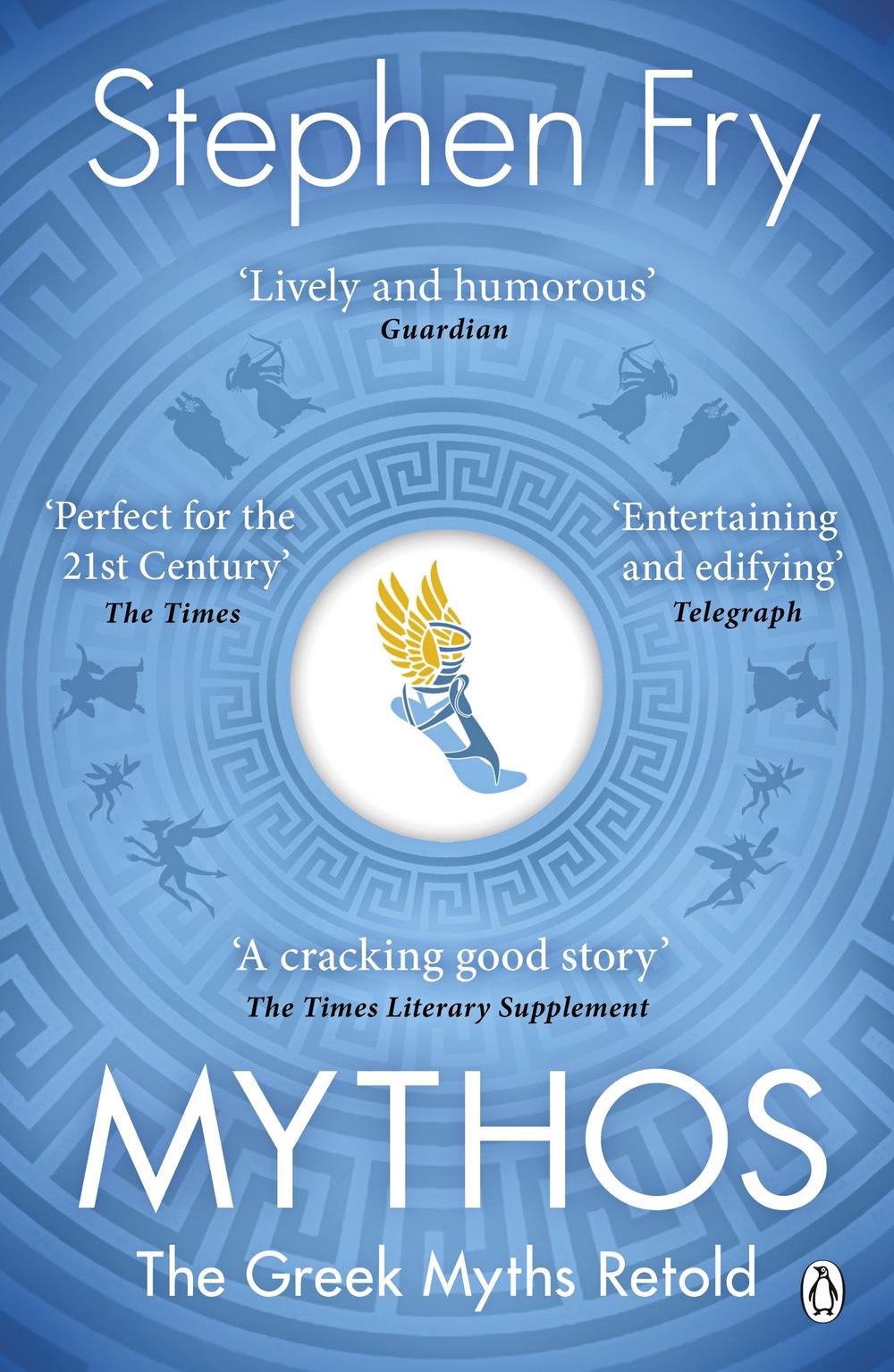 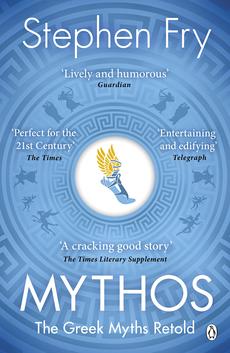 The Greek myths are amongst the best stories ever told, passed down through millennia and inspiring writers and artists as varied as Shakespeare, Michelangelo, James Joyce and Walt Disney.

They are embedded deeply in the traditions, tales and cultural DNA of the West. You'll fall in love with Zeus, marvel at the birth of Athena, wince at Cronus and Gaia's revenge on Ouranos, weep with King Midas and hunt with the beautiful and ferocious Artemis.

Spellbinding, informative and moving, Stephen Fry's Mythos perfectly captures these stories for the modern age - in all their rich and deeply human relevance.

Stephen Fry is an award-winning comedian, actor, presenter and director. He rose to fame alongside Hugh Laurie in A Bit of Fry and Laurie (which he co-wrote with Laurie) and Jeeves and Wooster, and was unforgettable as General Melchett in Blackadder. He hosted over 180 episodes of QI, and has narrated all seven of the Harry Potter novels for the audiobook recordings. He is the bestselling author of four novels - The Stars' Tennis Balls, Making History, The Hippopotamus and The Liar - as well as three volumes of autobiography - Moab is My Washpot, The Fry Chronicles and More Fool Me.

My grandson (15) lovea;d it and has already had the sequal. I have yet to read it when I have peace to do so!
By FREDA