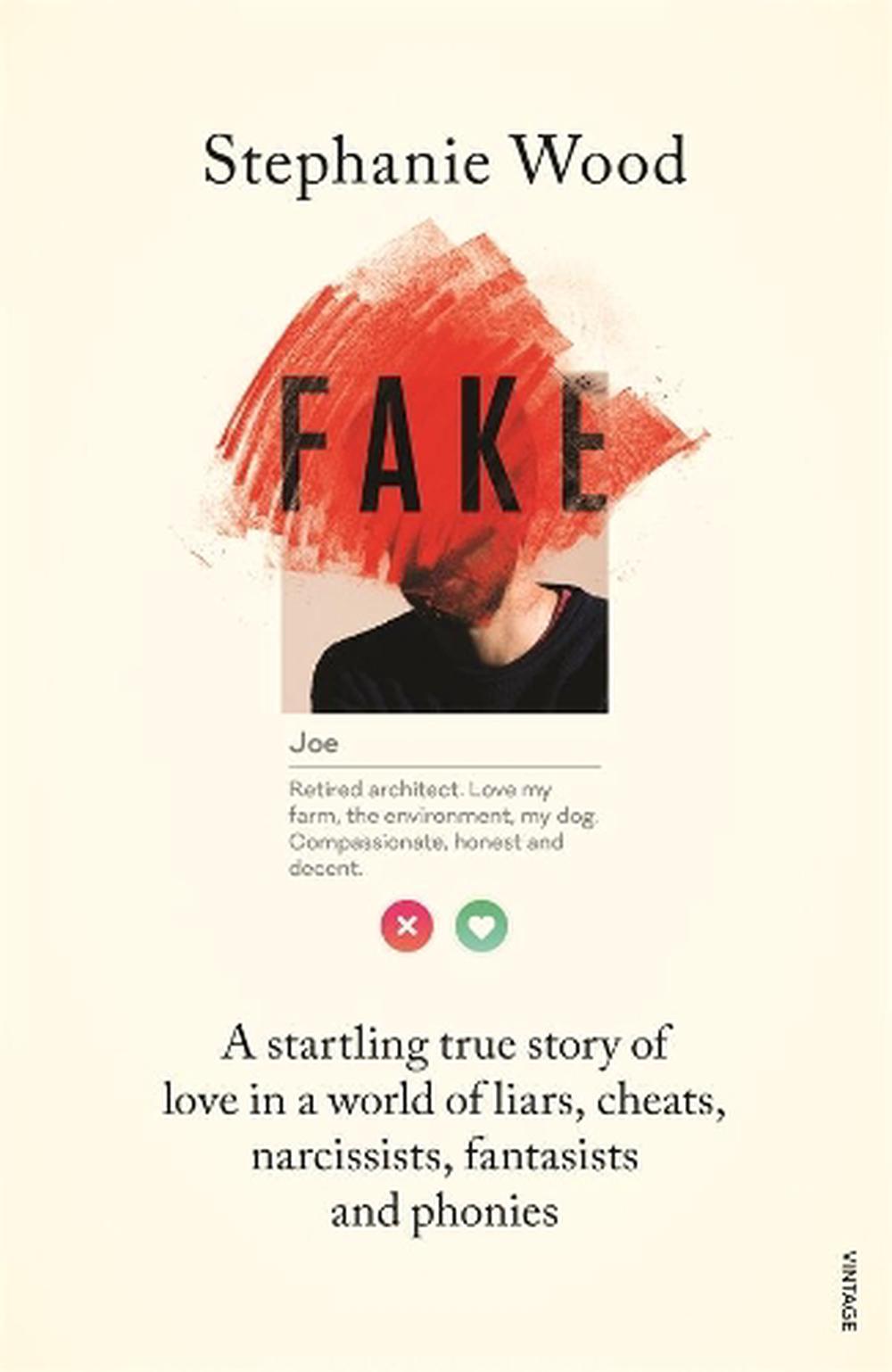 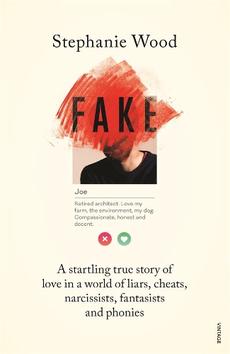 Women the world over are brought up to hope, even expect, to find the man of their dreams and live happily ever after. When Stephanie Wood meets a former architect turned farmer she embarks on an exhilarating romance with him. He seems compassionate, loving, truthful. They talk about the future. She falls in love. She also becomes increasingly beset by anxiety at his frequent cancellations, no-shows and bizarre excuses. She starts to wonder, who is this man? When she ends the relationship Stephanie reboots her journalism skills and embarks on a romantic investigation. She discovers a story of mind-boggling duplicity and manipulation. She learns that the man she thought she was in love with doesn't exist. She also finds she is not alone; that the world is full of smart people who have suffered at the hands of liars, cheats, narcissists, fantasists and phonies, people enormously skilled in the art of deception. In this brilliantly acute and broad-ranging book, Wood, an award-winning writer and journalist, has written a riveting, important account of contemporary love, and the resilience of those who have witnessed its darkest sides.

Stephanie Wood is an award-winning long-form features writer, known for her rare ability to tell substantial, compelling stories across a range of subjects. She is a former senior staff writer at Fairfax Media's Good Weekend magazine (released with The Sydney Morning Herald and The Age newspapers each Saturday).

Her Good Weekend story recounting the events on the night of Melbourne's thunderstorm asthma incident received the Jim Oram Award for Outstanding Feature Writing in the NRMA Kennedy Awards, while her article on the prescription opioid epidemic won the Australian and New Zealand College of Anaesthetists Media Award.

She has investigated corrupt Australians working in the NGO sector in Cambodia, and explored the radical changes hitting the inner-city Sydney suburb of Redfern. Her interest in telling stories about people who struggle on the edges of society has been reflected in articles about the life of a Kings Cross heroin addict; the travails of a troubled, mentally ill young man who was a victim of the NSW foster-care system; and the alarming increase in elderly abuse.

Stephanie is an accomplished profile writer and has told the stories of some of Australia's most interesting characters- for stories, she has visited Richard Di Natale's Victorian farm; struggled to understand Australian-born genius mathematician Terry Tao in his Los Angeles lounge-room; shared a couch with Molly Meldrum; trailed former Premier Mike Baird; and lunched with radio celebrity Kyle Sandilands.

She is a former editor of The Age Good Food Guide and an experienced food writer and restaurant reviewer, loves writing about the history of Australian cities and society, and her powerful personal essays on subjects including loneliness, childlessness and her brush with a romantic conman have drawn huge audiences and touched the lives of many readers.