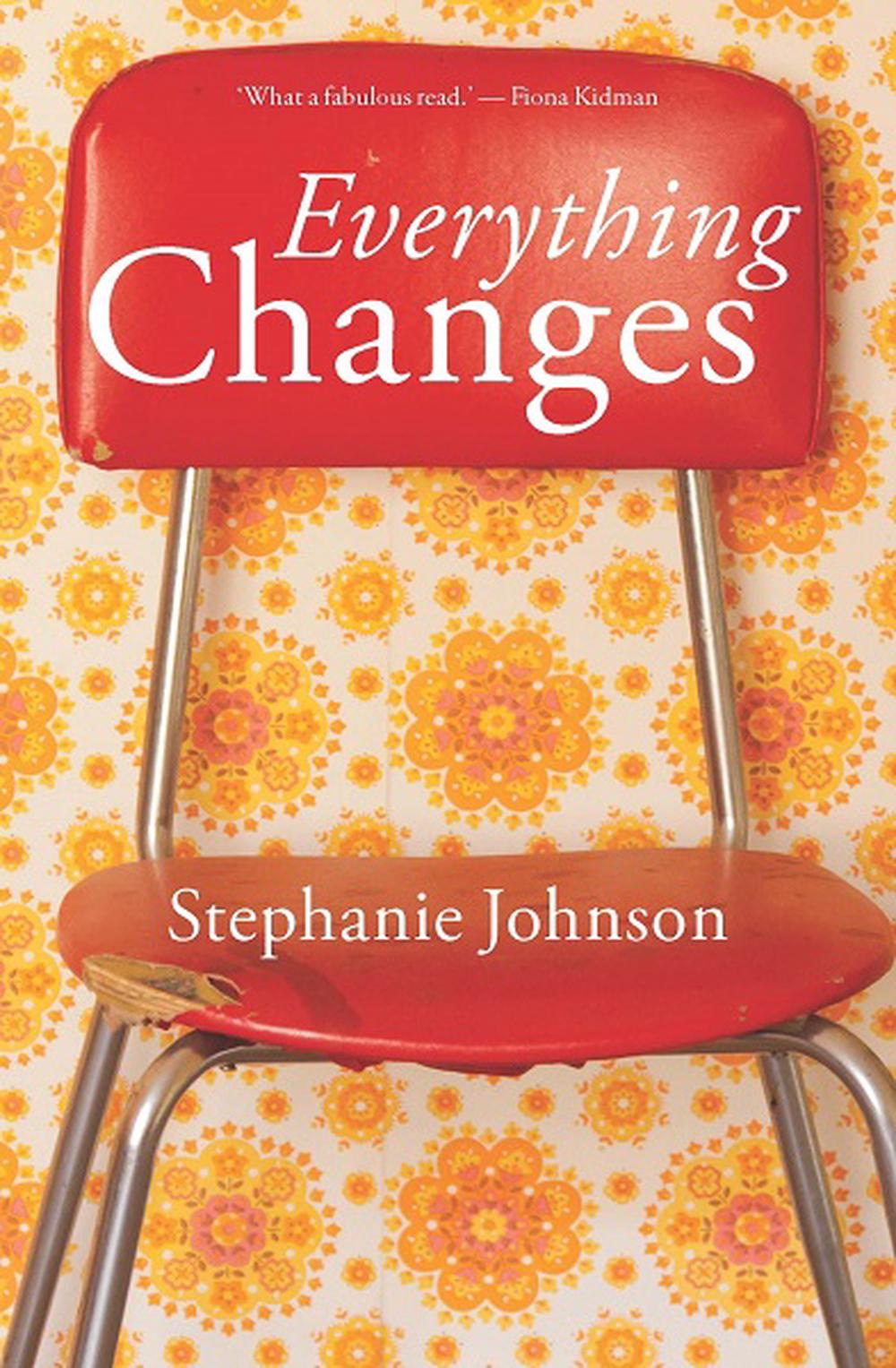 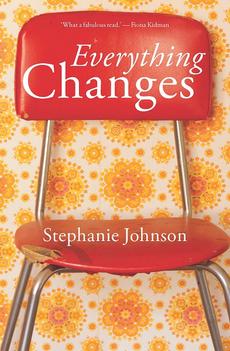 Buying a rundown motel to start a new life - what could possibly go wrong? In this funny and moving novel, prize-winning author Stephanie Johnson turns her wry eye on us. 'What a fabulous read. Stephanie Johnson's characters choose an old motel with little to offer except an amazing view in order to start a 'new life'. Their first guests are a classic cast of the sorrowful and dysfunctional that every-day life throws at us these days. They are joined by their pregnant daughter, a mysterious young criminal from next door and a dog that knows more than all of them put together. The story is fast paced, and unpredictable, it's smart, contemporary and heartbreaking all at once. And, just when it was about to make me cry, Johnson startled me into wild laughter. This is her best book ever, and I loved every page of it.' - Fiona Kidman

Stephanie Johnson is the author of several collections of poetry and of short stories, some plays and adaptations, and many fine novels. The New Zealand Listener commented that ' Stephanie Johnson is a writer of talent and distinction. Over the course of an award-winning career - during which she has written plays, poetry, short stories and novels - she has become a significant presence in the New Zealand literary landscape, a presence cemented and enhanced by her roles as critic and creative writing teacher.' The Shag Incident won the Montana Deutz Medal for Fiction in 2003, and Belief was shortlisted for the same award. Stephanie has also won the Bruce Mason Playwrights Award and Katherine Mansfield Fellowship, and was the 2001 Literary Fellow at the University of Auckland. Many of her novels have been published in Australia, America and the United Kingdom. She co-founded the Auckland Writers and Readers Festival with Peter Wells in 1999. The Oxford Companion to New Zealand Literature describes Johnson's writing as 'marked by a dry irony, a sharp-edged humour that focuses unerringly on the frailties and foolishness of her characters . . . There is compassion, though, and sensitivity in the development of complex situations', and goes on to note that 'a purposeful sense of . . . larger concerns balances Johnson's precision with the small details of situation, character and voice that give veracity and colour'. Her writing has been described as 'skilful, insightful, witty', displaying 'a truly light touch' ( New Zealand Herald ). Belief , which was shortlisted for the 2001 Montana Book Awards, was called by Sara Wilson in The Historical Novel Review (UK) 'a powerful novel, unsentimental and unflinching in its portrayal of the potentially destructive power of love and faith'. In North & South, Warwick Roger wrote that Music from a Distant Room saw Johnson in 'top form'- a novel which is 'immensely satisfying, utterly believable'. Reviewing The Open World in The New Zealand Listener , John McCrystal praised the 'deftness of touch' with which Johnson renders her characters- 'it's often no more than a little detail, such as the habitual movement of a muscle in a face that brings a character to life'. After commending the lightness with which she wears her obviously extensive research, he noted the care she takes with language - 'Best of all is her feel for the elegance of the Victorian turn of phrase.' Novels include- Crimes of Neglect (1992; short-listed for Wattie's Book Awards 1993); The Heart's Wild Surf (1996, and Dymock's/ Quote Unquote Readers' Poll's Best New Zealand Book 1996; published in the United States in 2003 as The Sailmaker's Daughter ); The Whistler (1998; third prize in the Montana New Zealand Book Awards 1999); Belief (2000; short-listed for the Montana New Zealand Book Awards 2001); The Shag Incident (2002;Deutz Medal for Fiction, Montana New Zealand Book Awards 2003); Music From A Distant Room (2004; long-listed 2009 Impac Prize, Dublin); John Tomb's Head (2006; long-listed 2006 Impac Prize, Dublin); Swimmers' Rope (2008; long-listed 2009 Impac Prize, Dublin); The Open World (2012); and The Writing Class (2013). Short story collections include- The Glass Whittler (1989); All the Tenderness Left in the World (1993); and Drowned Sprat and Other Stories (2005). Poetry collections include- The Bleeding Ballerina (1986) and Moody Bitch (2003). Stage plays include- Accidental Phantasies ; Folie a Deux ; Strange Children ; and Goodnight Nurse.