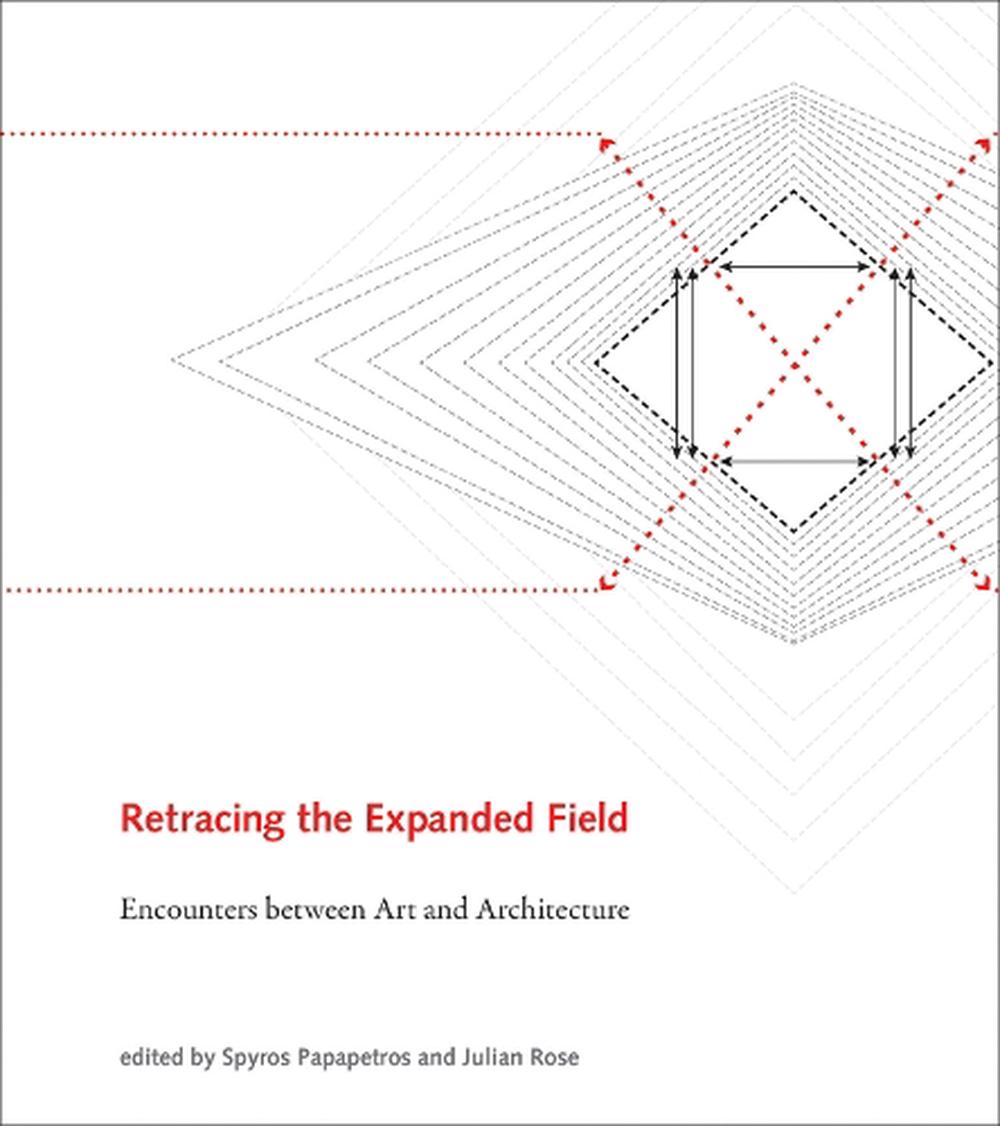 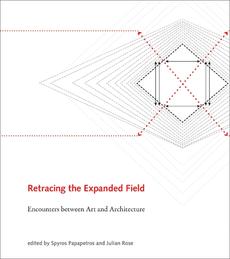 ISBN: 9780262027595
ANNOTATION:
Scholars and artists revisit a hugely influential essay by Rosalind Krauss and map the interactions between art and architecture over the last thirty-five years.
$74.00
Or pay later with

Scholars and artists revisit a hugely influential essay by Rosalind Krauss and map the interactions between art and architecture over the last thirty-five years.

Scholars and artists revisit a hugely influential essay by Rosalind Krauss and map the interactions between art and architecture over the last thirty-five years.

Expansion, convergence, adjacency, projection, rapport, and intersection are a few of the terms used to redraw the boundaries between art and architecture during the last thirty-five years. If modernists invented the model of an ostensible "synthesis of the arts," their postmodern progeny promoted the semblance of pluralist fusion. In 1979, reacting against contemporary art's transformation of modernist medium-specificity into postmodernist medium multiplicity, the art historian Rosalind Krauss published an essay, "Sculpture in the Expanded Field," that laid out in a precise diagram the structural parameters of sculpture, architecture, and landscape art. Krauss tried to clarify what these art practices were, what they were not, and what they could become if logically combined. The essay soon assumed a canonical status and affected subsequent developments in all three fields. Retracing the Expanded Field revisits Krauss's hugely influential text and maps the ensuing interactions between art and architecture.

Responding to Krauss and revisiting the milieu from which her text emerged, artists, architects, and art historians of different generations offer their perspectives on the legacy of "Sculpture in the Expanded Field." Krauss herself takes part in a roundtable discussion (moderated by Hal Foster). A selection of historical documents, including Krauss's essay, presented as it appeared in October, accompany the main text. Neither eulogy nor hagiography, Retracing the Expanded Field documents the groundbreaking nature of Krauss's authoritative text and reveals the complex interchanges between art and architecture that increasingly shape both fields.

Spyros Papapetros is Associate Professor of History and Theory and a member of the Executive Committees of the Program in European Cultural Studies and the Program in Media and Modernity at Princeton University. Julian Rose is Senior Editor of Artforum and a Founding Principal of the design studio Formlessfinder.

The book is absolutely worth, or may be even necessary, reading for everyone interested in 'the field'. It keeps the conversation open to go on expanding the field in so many new directions. It proves that if Krauss's 1979 article had the impact it had/s was for very good reasons, not only for how much it made the whole discipline reflect then, but because it continues to do so today. And the most recent contributions to the critique of the expanded field featured in this book also demonstrate that there are many theorists and practitioners willing and capable of carrying on with that task.