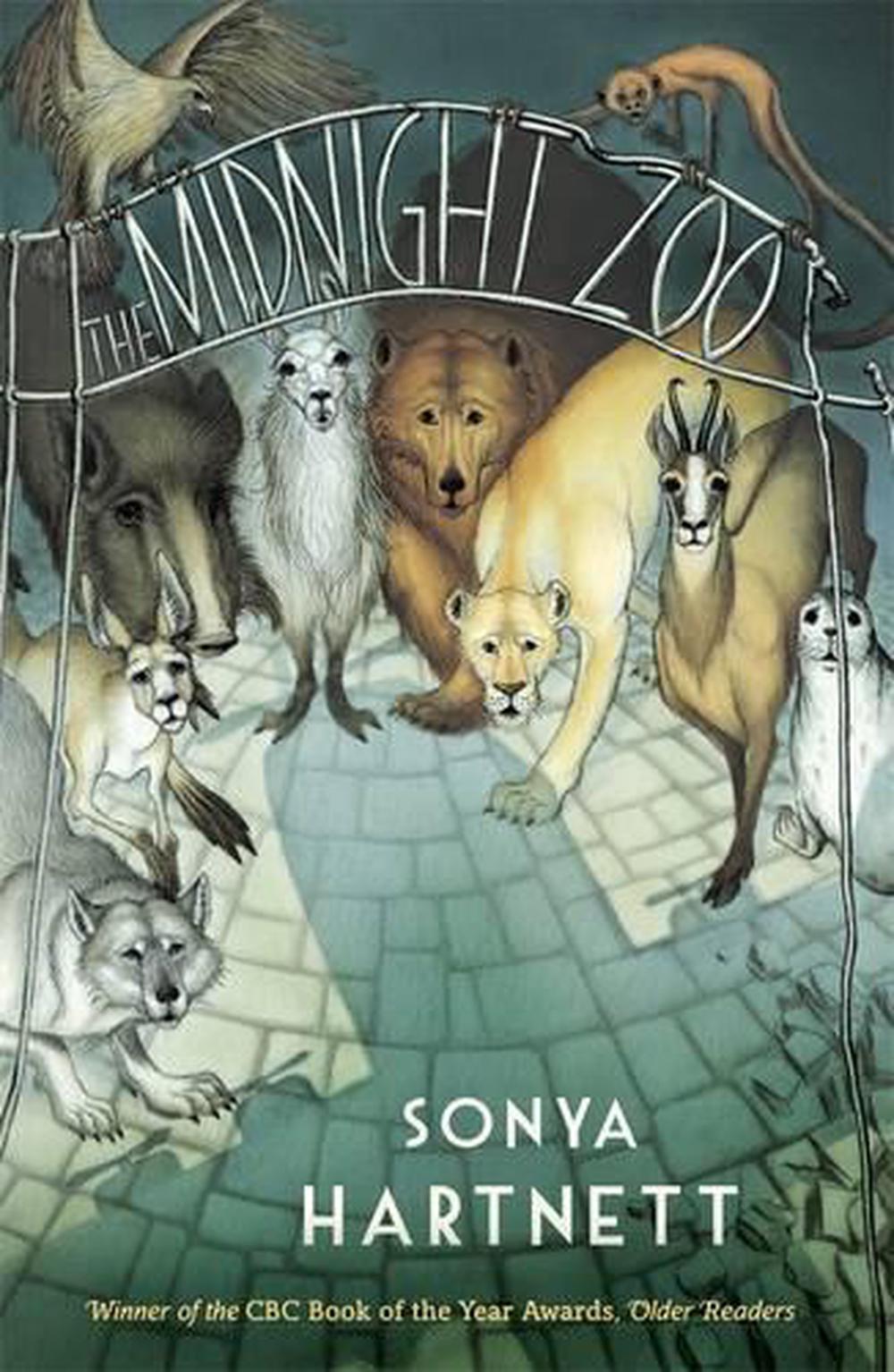 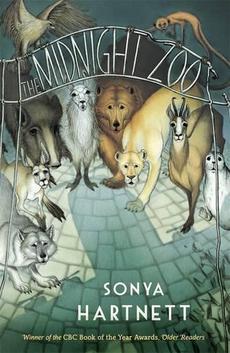 Her muzzle wrinkled, and Andrej saw a glimpse of teeth and pale tongue. 'They smell the same, ' the lioness murmured. 'My cubs smelt as she does. Like pollen.' She breathed deeply again, and Andrej saw the missing cubs returning to her on the wings of the baby's perfume. 'All young ones must come from the same place,' she said- then sat down on her haunches, seemingly satisfied. Under cover of darkness, two brothers cross a war-ravaged countryside carrying a secret bundle. One night they stumble across a deserted town reduced to smouldering ruins. But at the end of a blackened street they find a small green miracle- a zoo filled with animals in need of hope. A moving and ageless fable about war, and freedom.

Sonya Hartnett's work has won numerous Australian and international literary prizes and has been published around the world. Uniquely, she is acclaimed for her stories for adults, young adults and children. Her accolades include the Commonwealth Writers' Prize (Of A Boy), The Age Book of the Year (Of A Boy), the Guardian Children's Fiction Prize (Thursday's Child), the Children's Book Council of Australia Book of the Year for both Older and Younger Readers (Forest, The Silver Donkey, The Ghost's Child, The Midnight Zoo and The Children of the King), the Victorian Premier's Literary Award (Surrender), shortlistings for the Miles Franklin Award (for both Of a Boy and Butterfly) and the CILP Carnegie Medal (The Midnight Zoo). Hartnett is also the first Australian recipient of the Astrid Lindgren Memorial Award (2008). In 2014, Hartnett published a new novel for adults, Golden Boys, and her third picture book, The Wild One. True Stories- Close to Home featuring Sonya Hartnett

A moving and ageless fable about war, and freedom.