Incontinence of the Void 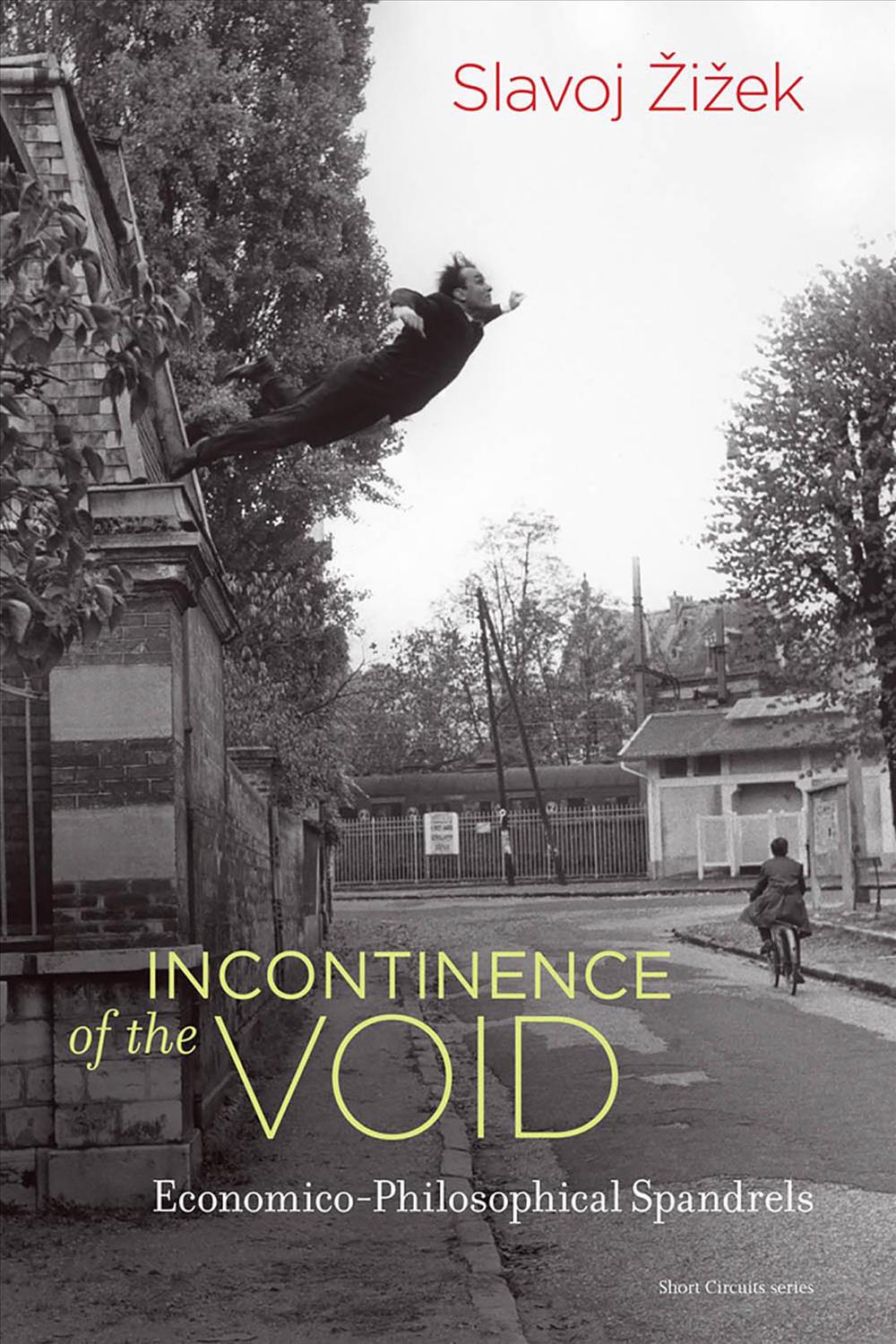 If the most interesting theoretical interventions emerge today from the interspaces between fields, then the foremost interspaceman is Slavoj Zizek. In Incontinence of the Void (the title is inspired by a sentence in Samuel Beckett's late masterpiece Ill Seen Ill Said), Zizek explores the empty spaces between philosophy, psychoanalysis, and the critique of political economy. He proceeds from the universal dimension of philosophy to the particular dimension of sexuality to the singular dimension of the critique of political economy. The passage from one dimension to another is immanent: the ontological void is accessible only through the impasses of sexuation and the ongoing prospect of the abolition of sexuality, which is itself opened up by the technoscientific progress of global capitalism, in turn leading to the critique of political economy.

Responding to his colleague and fellow Short Circuits author Alenka Zupancic's What Is Sex?, Zizek examines the notion of an excessive element in ontology that gives body to radical negativity, which becomes the antagonism of sexual difference. From the economico-philosophical perspective, Zizek extrapolates from ontological excess to Marxian surplus value to Lacan's surplus enjoyment. In true Zizekian fashion, Incontinence of the Void focuses on eternal topics while detouring freely into contemporary issuesfrom the Internet of Things to Danish TV series.

Slavoj Zizek, a philosopher and cultural critic, is Senior Researcher in the Department of Philosophy at the University of Ljubljana, Global Distinguished Professor of German at New York University, and International Director of the Birkbeck Institute for the Humanities at the University of London. He is the author of more than thirty books, including Looking Awry: An Introduction to Jacques Lacan through Popular Culture, The Puppet and the Dwarf: The Perverse Core of Christianity, The Parallax View, The Monstrosity of Christ: Paradox or Dialectic (with John Milbank), and Zizek's Jokes (Did you hear the one about Hegel and negation?), these five published by the MIT Press.