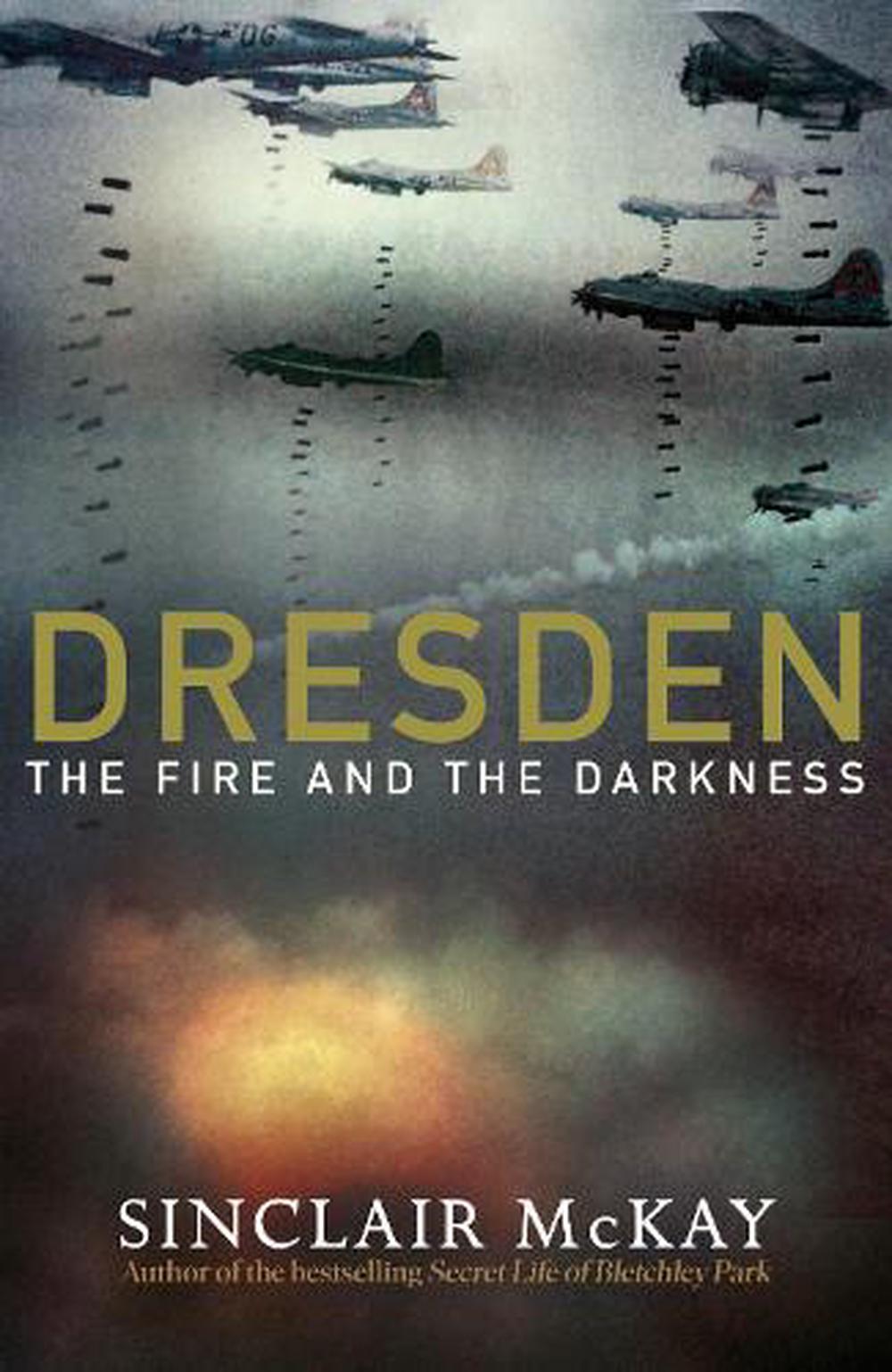 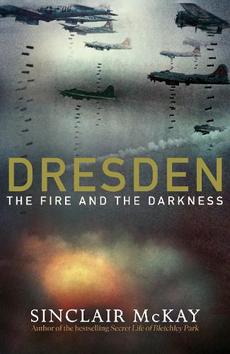 In February 1945 the Allies obliterated Dresden, the 'Florence of the Elbe'. Explosive bombs weighing over 1000lbs fell every seven and a half seconds and an estimated 25,000 people were killed. Was Dresden a legitimate military target or was the bombing a last act of atavistic mass murder in a war already won?

From the history of the city to the attack itself, conveyed in a minute-by-minute account from the first of the flares to the flames almost a mile high - the wind so searingly hot that the lungs of those in its path were instantly scorched - through the eerie period of reconstruction, here bestselling author Sinclair McKay creates a vast canvas and brings it alive with telling human detail.

Along the way we encounter, for example, a Jewish woman who thought the English bombs had been sent from Heaven, novelist Kurt Vonnegut who wrote that the smouldering landscape was like walking on the surface of the moon, and 15-year-old Winfried Bielb, who having spent the evening ushering refugees wanted to get home to his stamp collection. He was not to know that there was not enough time.

Impeccably researched and deeply moving, McKay uses never-before-seen sources to relate the untold stories of civilians and the military. This is a master historian at work.

It's a wonderful book, so absorbing, thoughtful and thought provoking, I didn't want it to end This minute-by-minute retelling tackles the big questions, but also - by drawing on the letters and diaries from the Dresden City Archive - never loosed sight of the experiences of people who witnessed, and suffered, the attach first-hand BBC History Revealed, Book of the Month A weighty and considered investigation of events . . . an excellent book . . . providing a reliable, engaging, informative and, above all, sober narrative of events. The book will enable readers to make up their own minds - should they so desire - on the rights and wrongs of the matter. It is highly recommended BBC History Magazine A passionate and original account of the Allied bombing of Dresden in 1945, one of the most controversial evens of the Second World War Best Books of 2020: our favourites so far McKay's book is better than narrative history. It is biography, but of place, rather than person. He makes Dresden come alive, before, during, and after the infernal 13th -- John Lewis-Stempel * Daily Express, **** Rich and colourful . . . [there is] a vividness and poignancy that other accounts have lacked -- Richard Overy Financial Times Accomplished Prospect There have been many books on the bombing of Dresden (not least Kurt Vonnegut's novel, "Slaughterhouse Five"), but Sinclair McKay's account is a worthy addition. McKay's purpose is neither to condemn nor condone, but to record what happened and why. Above all, he rejoices in the modern city's resurrection Economist A carefully researched, finely written and moving account of one of the great tragedies of 20th-century history Daily Telegraph McKay recounts the story of Dresden's destruction through the recollections of those who miraculously survived, creating a kaleidoscope of experience . . . His prose, even when describing gruesome destruction, is often breathtakingly beautiful. This superbly rendered story allows the reader entry into the soul of an extraordinary city -- Gerard DeGroot The Times McKay brings that time vividly alive but he's also alive to the moral ambiguities -- Charlotte Heathcote Daily Mirror Fascinating, riveting, unsettling, and wonderfully rich in period detail Mail on Sunday on Mile End Murder Lucid, well-researched and rich in detail Daily Mail on The Spies of Winter Painstakingly researched and fascinating Daily Mail on The Secret Listeners Extraordinary . . . a remarkably faithful account Guardian on The Secret Life of Bletchley Park Along with much affecting human detail, I particularly like the way it contextualises the city's obliteration with scenes from Dresden's rich history Bookseller Masterful -- Simon Griffith Mail on Sunday McKay's rich narrative and descriptive gifts provide us with an elegant yet unflinching account of that terrible night . . . a very readable and finely crafted addition to the literature on one of modern history's most morally fraught military operations -- Frederick Taylor Wall Street Journal This is a brilliantly clear, and fair, account of one of the most notorious and destructive raids in the history aerial warfare. From planning to execution, the story is told by crucial participants - and the victims who suffered so cruelly on the ground from the attack itself and its aftermath -- Robert Fox, author of We Were There One of my favourite historians -- Dan Snow History Hit Compelling . . . Sinclair McKay brings a dark subject vividly to life -- Keith Lowe, author of Savage Continent Beautifully-crafted, elegiac, compelling - Dresden delivers with a dark intensity and incisive compassion rarely equalled. Authentic and authoritative, a masterpiece of its genre -- Damien Lewis, author of Zero Six Bravo Churchill said that if bombing cities was justified, it was always repugnant. Sinclair McKay has written a shrewd, humane and balanced account of this most controversial target of the Anglo-American strategic bombing campaign, the ferocious consequence of the scourge of Nazism -- Allan Mallinson, author of Fight to the Finish Powerful . . . there is rage in his ink. McKay's book grips by its passion and originality. Some 25,000 people perished in the firestorm that raged through the city. I have never seen it better described -- Max Hastings Sunday Times