Crawf's Kick it to Nick Collection

by Shane Crawford and Adrian Beck 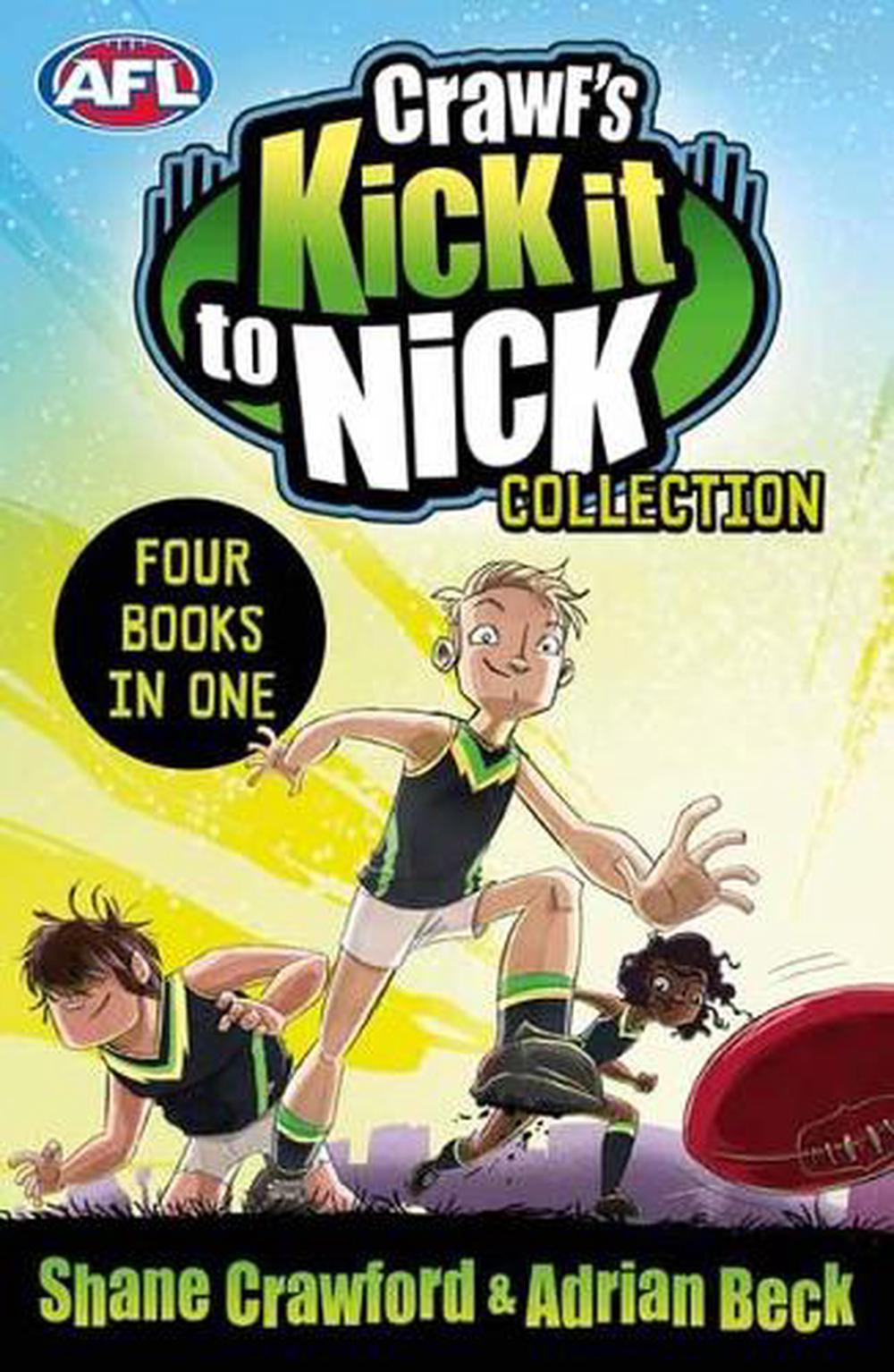 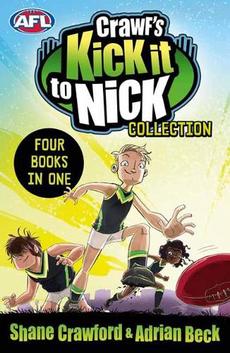 Four fantastic footy adventures in one!The Cursed Cup Nick's not just playing for a win, he's playing for his life. Forward Line Freak Nick's turning into a real-life monster - and maybe he's not the only one. Bugs from Beyond When mutant bugs attack, losing is the least of Nick's problems. Outbreak on the Oval It's Nick and the team versus the nastiest, ugliest enemy yet. The only excuse for not reading the play is if you're reading Kick it to Nick instead! Trent Cotchin, AFL Star.

Shane Crawford (Author) Shane Crawford played his first game for Hawthorn Football Club in 1993 and had an amazing AFL career over 17 seasons. He won the 1999 Brownlow Medal, was club captain for six years between 1999 and 2004 and won Hawthorn's Best and Fairest four times. Shane played 304 games before winning his first premiership in his 305th and final match. He is a regular panellist on Channel Nine's The Footy Show and the AFL's national Auskick ambassador. He has four sons with his partner, Olivia Anderson.

Adrian Beck (Author) Adrian Beck is a TV producer and has worked on shows such as The Footy Show, The Logie Awards, Carols by Candlelight, Prank Patrol and Kids' WB. He is the author of the Kick it to Nick series, a collaboration with AFL Hall of Famer Shane Crawford, the Champion Charlies series and Dale in the Stuff Happens series.