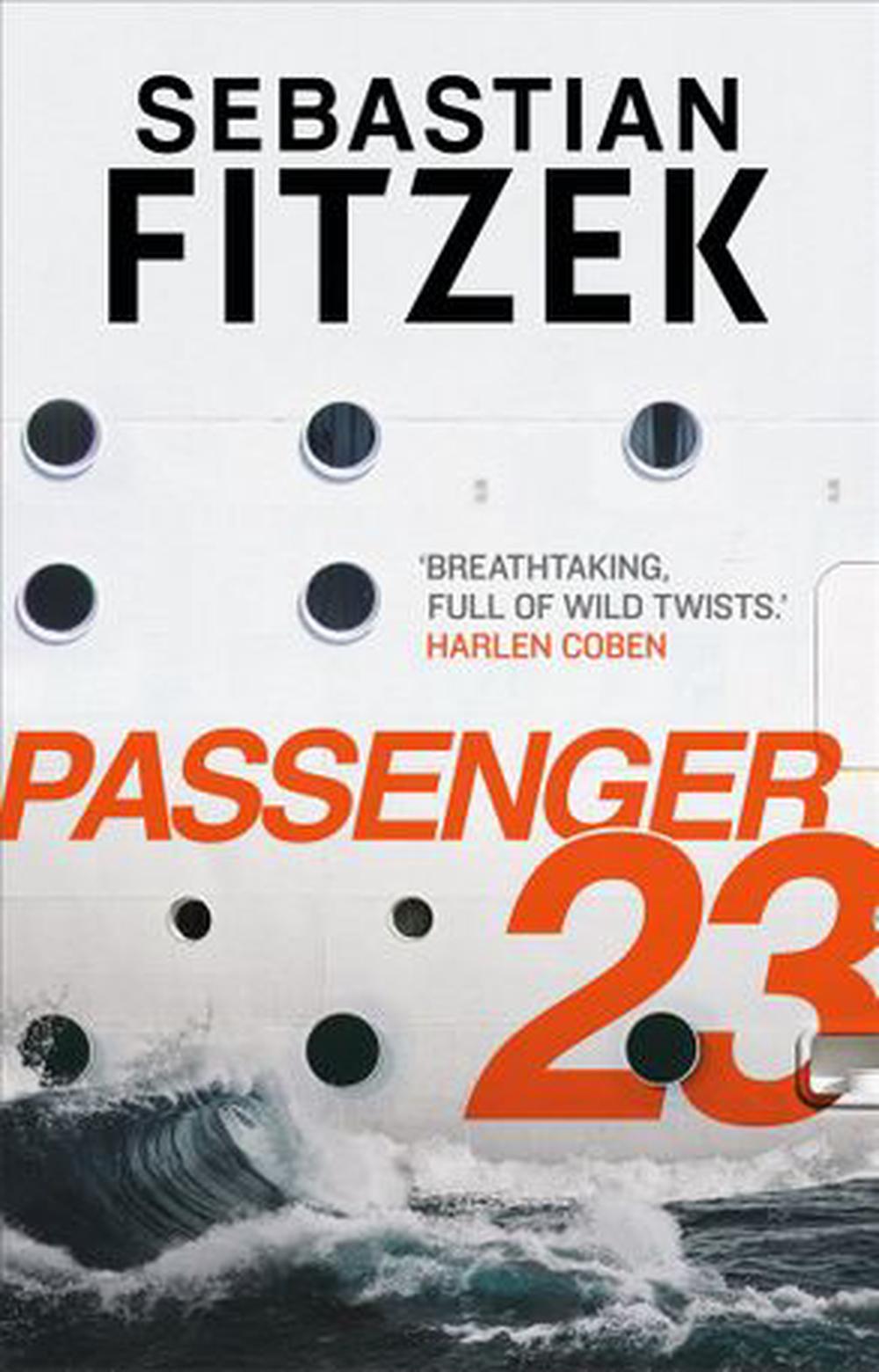 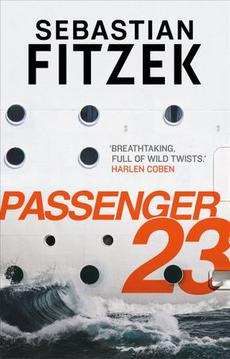 On average, 23 people per year disappear without a trace from cruise ships. Five years ago it was your wife and child who vanished while at sea. Never before has anyone come back. Until now. A high concept thriller.

A high concept thriller from the author of The Package , international number one bestseller Sebastian Fitzek. On average 23 people a year disappear from the world's cruise ships. They are written off as accidents or suicides. But what if they're not? Five years ago Martin Schwarz, a police psychologist, lost his wife and son. They were holidaying on a cruise ship when they simply vanished . A lacklustre investigation was unable to shed any light on what happened – murder-suicide being the coroner's verdict. It is a verdict that has haunted Martin ever since, blighting his life. But then he is contacted by an elderly woman, a writer, who claims to have information regarding their fate and wants him to come on board The Sultan of the Seas immediately. She explains that his wife and son are not the only mother and child pair to have disappeared. Only a few months ago another mother and daughter also vanished. She believes there may be a serial killer on board. But when the missing daughter reappears – carrying the teddy bear of Martin's missing son – it becomes apparent that the truth could be much, much worse...