A Banquet of Consequences, Revised 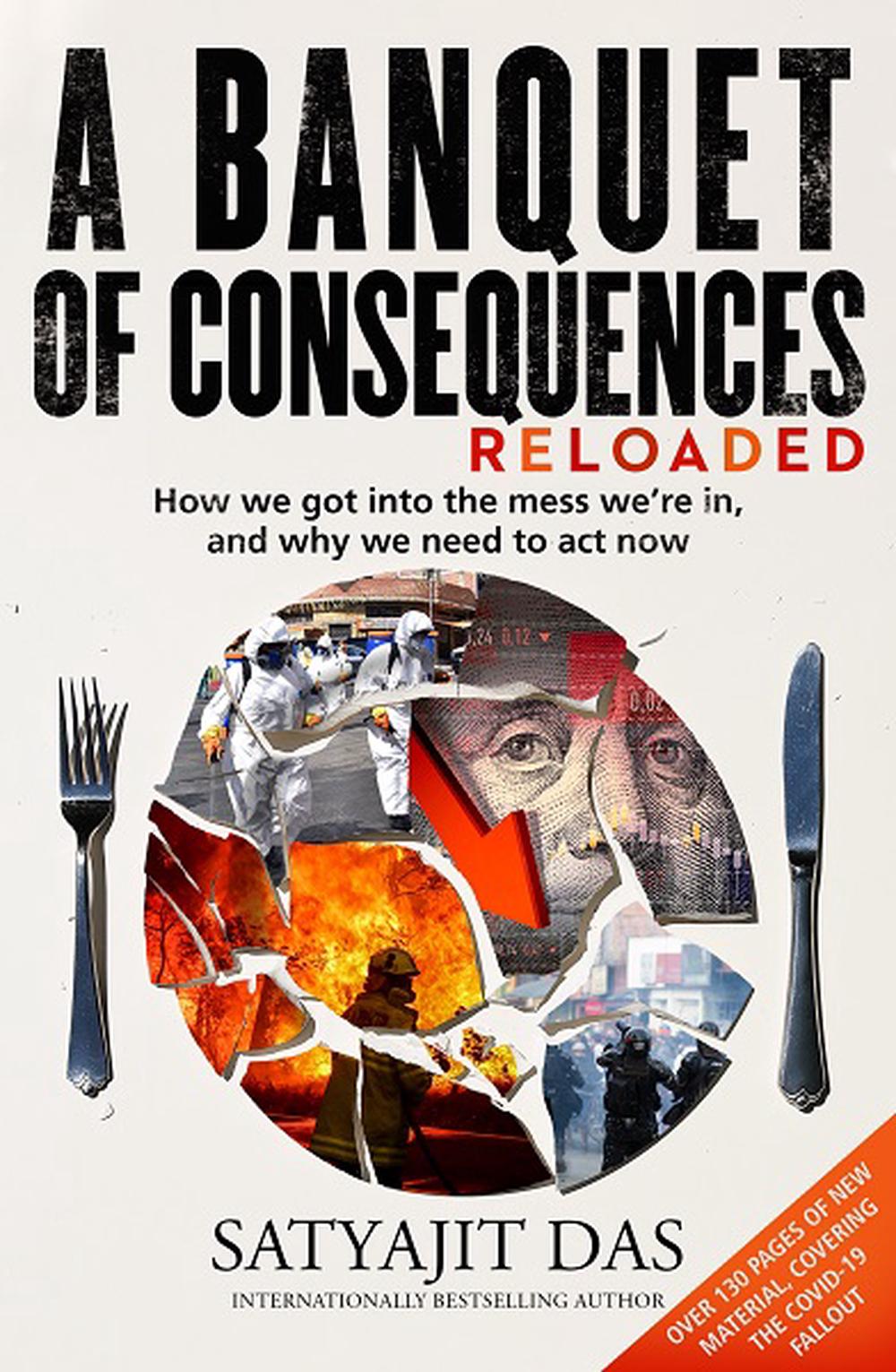 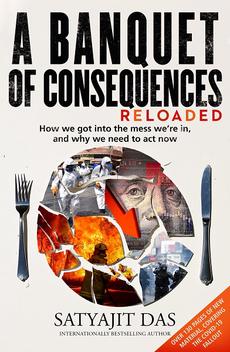 Informed, impassioned, insightful and witty, Satyajit Das returns with a substantially updated edition of his 2015 classic. A Banquet of Consequences- RELOADED is the only book you need to understand how we got into our current economic, environmental and social mess - and how we might find our way out. For ordinary individuals, the goal of a steady job, a home of one's own, a comfortable retirement and a good life for our children is receding. In this brilliantly clear-eyed account, updated to include over 100 pages of new insights and analysis, Satyajit Das links past, present and future to show that it's not just unrealistic expectations but the poor performance of those governing us that are to blame. The strategies and policies deployed to promote economic growth after the Great Recession have failed, not least because such growth cannot continue indefinitely. The solution - structural change - is electorally unpopular and therefore ignored. A Banquet of Consequences- RELOADED explains why the ultimate adjustment, whether stretched out over time or in the form of another sudden crash, will be life-changing. Essential reading for anyone concerned about the dire fate of the global economy, the fall-out of the COVID-19 pandemic, the deepening environmental crisis and the alarming deterioration of our social fabric, A Banquet of Consequences- RELOADED is a ground-breaking book of our times, and a cautionary window into our future. An internationally respected commentator on financial markets, credited with predicting the Global Financial Crisis and featured in the 2010 Oscar-winning documentary Inside Job, Satyajit Das is our finest writer about the forces underlying society and the global economy.

S atyajit Da s is a globally respected former banker and consultant with over forty years' experience in financial markets. In 2014, Bloomberg nominated him as one of the fifty most influential financial thinkers in the world. Das presciently anticipated, as early as 2006, the Global Financial Crisis. Subsequently, he accurately described the evolution of the post-crisis world - sluggish growth, disinflation, the increasing ineffectiveness of policy measures and retrenchment from globalisation. He identified the increasing political and social dimensions of the crisis, especially the growing democracy deficit and the end of trust. In 2016, in the context of the SARS and Ebola epidemics, he drew attention to the risk of disease and the lack of preparedness to deal with a global health crisis. In his writings and public talks, he highlighted the linkages between the economic challenges and environmental, resource, and socio-political constraints, such as inequality and inter-generational tensions. The extend-and-pretend model, he argued, had reached the end of its utility, and rising complacency combined with the reluctance to make difficult choices made a serious future crisis inevitable. Das is the author of two international bestsellers, Traders, Guns & Money- Knowns and Unknowns in the Dazzling World of Derivatives (2006) and Extreme Money- The Masters of the Universe and the Cult of Risk (2011). He was featured in Charles Ferguson's 2010 Oscar-winning documentary Inside Job, the 2012 PBS Frontline series Money, Power & Wall Street , the 2009 BBC TV documentary Tricks with Risk , and the 2015 German film Who's Saving Whom?