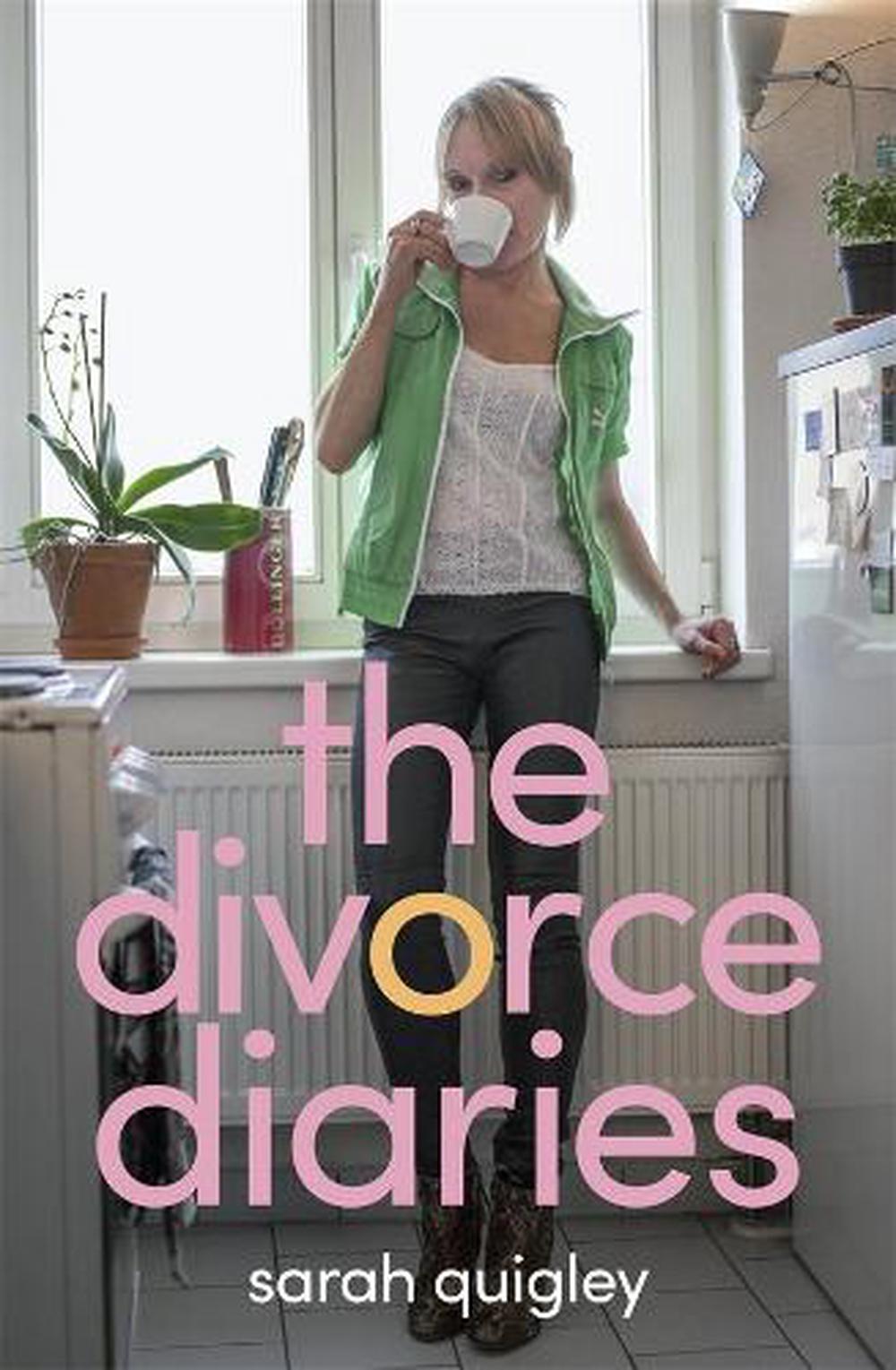 Funny, honest, confronting and wise, this is a bitter-sweet true story of breaking up . . . and breaking through.

'I hear you're divorced?' a friend greets me. 'Congratulations!'

The Divorce Diaries outlines the difficult and often heart-breaking process of leaving a marriage and starting over. Sarah Quigley has garnered numerous accolades for her articles on the subject, including Columnist of the Year in the MPA Awards. Now she revisits and reconsiders the tumultuous months leading up to exiting her marriage and the equally confusing emotions that followed.

Living in a tiny rooftop apartment, surrounded by glossy millionaire neighbours, Quigley begins the process of overcoming grief and loneliness. As she takes the first tentative steps back into the world of dating, she shares both her darkest and most hilarious moments as a divorcee. Against the colourful bohemian backdrop of her adopted city, Berlin, she rediscovers the satisfaction and joys of independence.

Sarah Quigley was born in Christchurch, New Zealand. She is a novelist, critic, non-fiction writer, poet, and columnist. She has a DPhil in Literature from the University of Oxford and is a graduate of Bill Manhire's creative writing course. In 1998, she won the Buddle Findlay Sargeson Fellowship. Her short stories and poetry have been widely broadcast and published, and she has won many prizes, including the Sunday Star-Times Short Story Award and the Commonwealth Pacific Rim Short Story Award. Her publications include novels, short fiction, a creative writing manual and poetry collections, many of which have sold internationally.

In 2000 she won the inaugural Creative New Zealand Berlin Residency. Since then she has divided her time between New Zealand and Berlin. Her novel The Conductor, which is set during the siege of Leningrad, was the highest selling adult fiction title in New Zealand in 2011, remaining at number one for 20 weeks. Subsequently it won the Booksellers Choice Award and was long-listed for the 2012 International IMPAC Award and was shortlisted for the Prix Femina in France. More about Quigley's work can be found on her website-

The New Zealand Herald wrote of The Conductor- 'This extraordinary novel is a symphony on the power of love - the love of music, home, family, city, and Quigley's love of writing. Each sentence carries the weight of these loves, but each sentence is characterised by an unexpected moving lightness of being. A triumph on every level ...' A review in The Observer read- 'The Conductor reads like a proper up-all-night page-turner, but it also conveys the extraordinary life-saving properties of music, and hope.' The novel was chosen by The Observer as one of its top picks for 2012, and has been sold into 10 different countries.