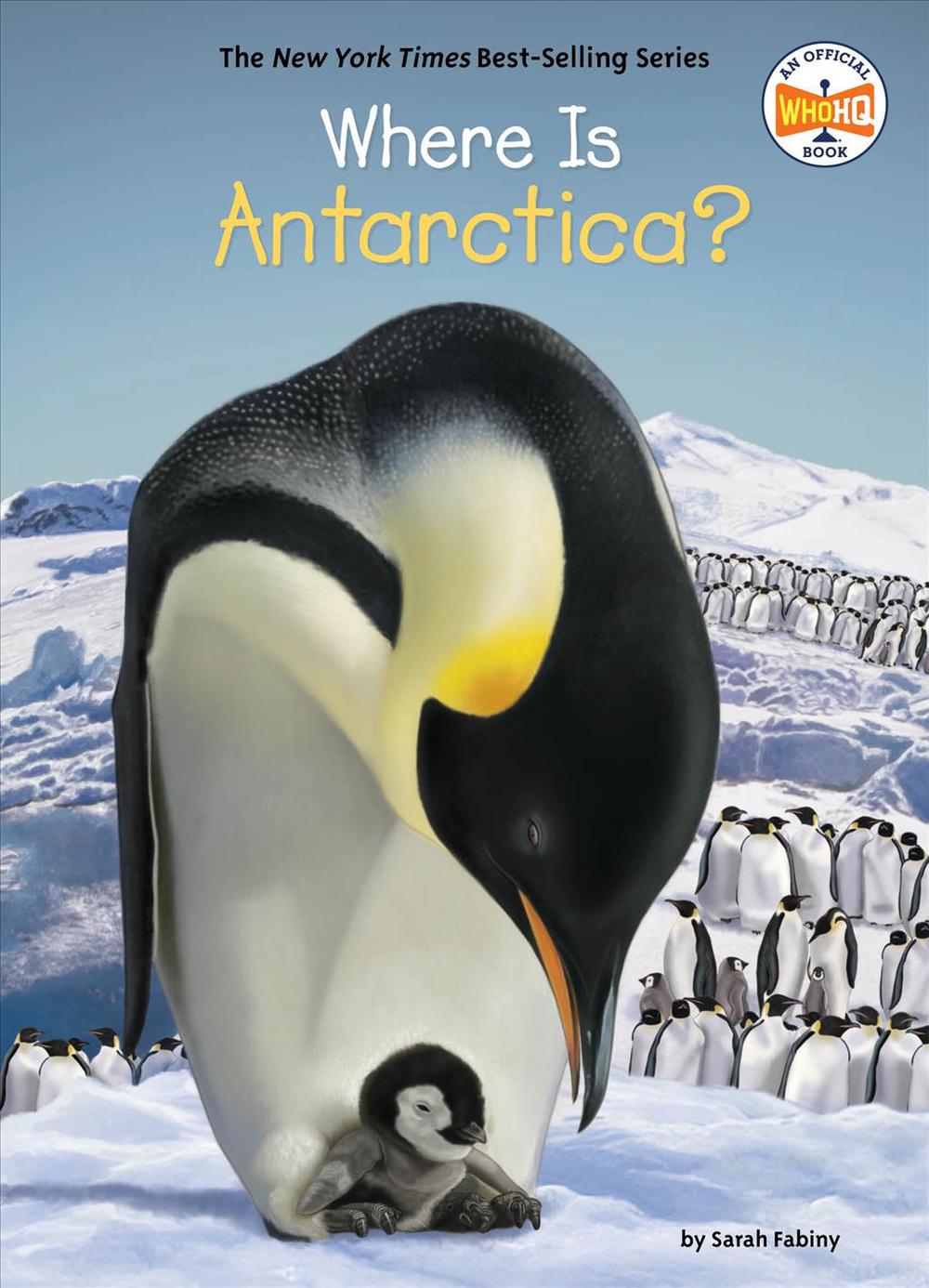 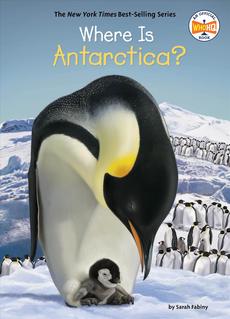 PUBLISHED: 22nd January 2019
ISBN: 9781524787608
ANNOTATION:
"Antarctica, the earth's southernmost continent, was virtually untouched by humans until the 19th century. This [book] introduces readers to the world's coldest, driest, and windiest continent"--Provided by publisher.
$41.11
Or pay later with

OTHER FORMATS:
PUBLISHED: 22nd January 2019
ISBN: 9781524787608
ANNOTATION:
"Antarctica, the earth's southernmost continent, was virtually untouched by humans until the 19th century. This [book] introduces readers to the world's coldest, driest, and windiest continent"--Provided by publisher.

"Antarctica, the earth's southernmost continent, was virtually untouched by humans until the 19th century. This [book] introduces readers to the world's coldest, driest, and windiest continent"--Provided by publisher.

Antarctica, the earth's southernmost continent, was virtually untouched by humans until the nineteenth century. Many famous explorers journeyed (and often died) there in the hope of discovering a land that always seemed out of reach. This book introduces readers to this desert--yes, desert!--continent that holds about 90 percent of the world's ice; showcases some of the 200 species that call Antarctica home, including the emperor penguin; and discusses environmental dangers to the continent, underscoring how what happens to Antarctica affects the entire world.

Sarah Fabiny has written several Who Was? titles, including biographies of Beatrix Potter, Frida Kahlo, Rachel Carson, and Gloria Steinem.

Explore Antarctica--the coldest, driest, and windiest continent on Earth--in this adventure-filled title in the Who HQ series.

Where Is Antarctica? In 1910, Roald Amundsen, an explorer from Norway, and Robert Falcon Scott, a British naval officer, were in a battle. They each wanted to be the first person to reach the South Pole on the continent of Antarctica. Both were great explorers and adventurers. Both had already made several daring expeditions in their lives. Amundsen had been among the first group of men to spend a winter in Antarctica. He was also part of a crew that sailed through the Northwest Passage in northern Canada. Scott had joined the British navy when he was just thirteen years old. In 1901, when he was thirty-three years old, he led the first expedition to the South Pole. He and his team did not make it, but Scott was determined to keep trying. In the summer of 1910, both Amundsen and Scott set off on separate journeys to reach the South Pole. Each was determined to beat the other. Even reaching the coast of Antarctica was going to be difficult. Once each man and his crew landed, they still had to cross almost eight hundred miles of treacherous snow and ice. In September 1911, Amundsen and his men started trekking from the coast to the South Pole. Dogs pulled their sleds. Scott and his men began the hike in November 1911. They had brought ponies as well as sled dogs to help them make the journey. Both parties encountered severe temperatures and raging blizzards. But neither party was willing to give up and turn back. In this race to the pole, who--if anybody--would get there first and make history? Chapter 1: At the Bottom of the World Did you know that the ground underneath your feet is always moving? The outer layer of Earth''s crust is made up of large areas called tectonic plates. They are separated from each other and they are always shifting, but at a very, very slow pace. As the plates move, they come together, drift apart, or slide past each other. The movement of the plates has been occurring for millions of years and accounts for why Earth''s seven continents are where they are configured now. Three hundred million years ago, however, all the continents were joined together. They formed a supercontinent called Pangaea (say: pan-JEE-uh). An ocean called Panthalassa (say: PAN-thuh-LASS-uh) surrounded Pangaea. Many scientists believe that the interior area of Pangaea was a huge desert. Around 200 million years ago, during the Triassic period, Pangaea began to break up as the plates moved apart. Two landmasses, called Laurasia (say: lor-AY-zhuh) and Gondwana (say: gon-DWAH-nuh), were formed. Laurasia was made up of what are now North America, Europe, and Asia. Gondwana was made up of what are now Africa, South America, Australia, India, and Antarctica. During this time, Earth''s climate was much warmer than it is now. There was no ice on Antarctica, and plants and animals thrived there. About 100 million years ago, during the Cretaceous period, Laurasia and Gondwana started breaking apart, and around 85 million years ago, Antarctica and Australia began to split apart. Ankylosaurs (armored dinosaurs) made their way through forests of conifer trees and ferns, and plesiosaurs swam in the surrounding oceans. Earth''s plates continued to move and change the appearance of the planet''s surface. By about 30 million years ago, Antarctica and Australia had completely separated. After that, Antarctica drifted to the south and Australia drifted northward. During this time, Earth''s climate began to cool, and Antarctica started to freeze over. The tectonic plates continued to move and the continents drifted to their current positions. Antarctica ended up at the bottom of the world. And ice has covered it for several million years. A place that had once been warm and was home to many plants and animals became frigid and frozen.