A Cold and Lonely Place 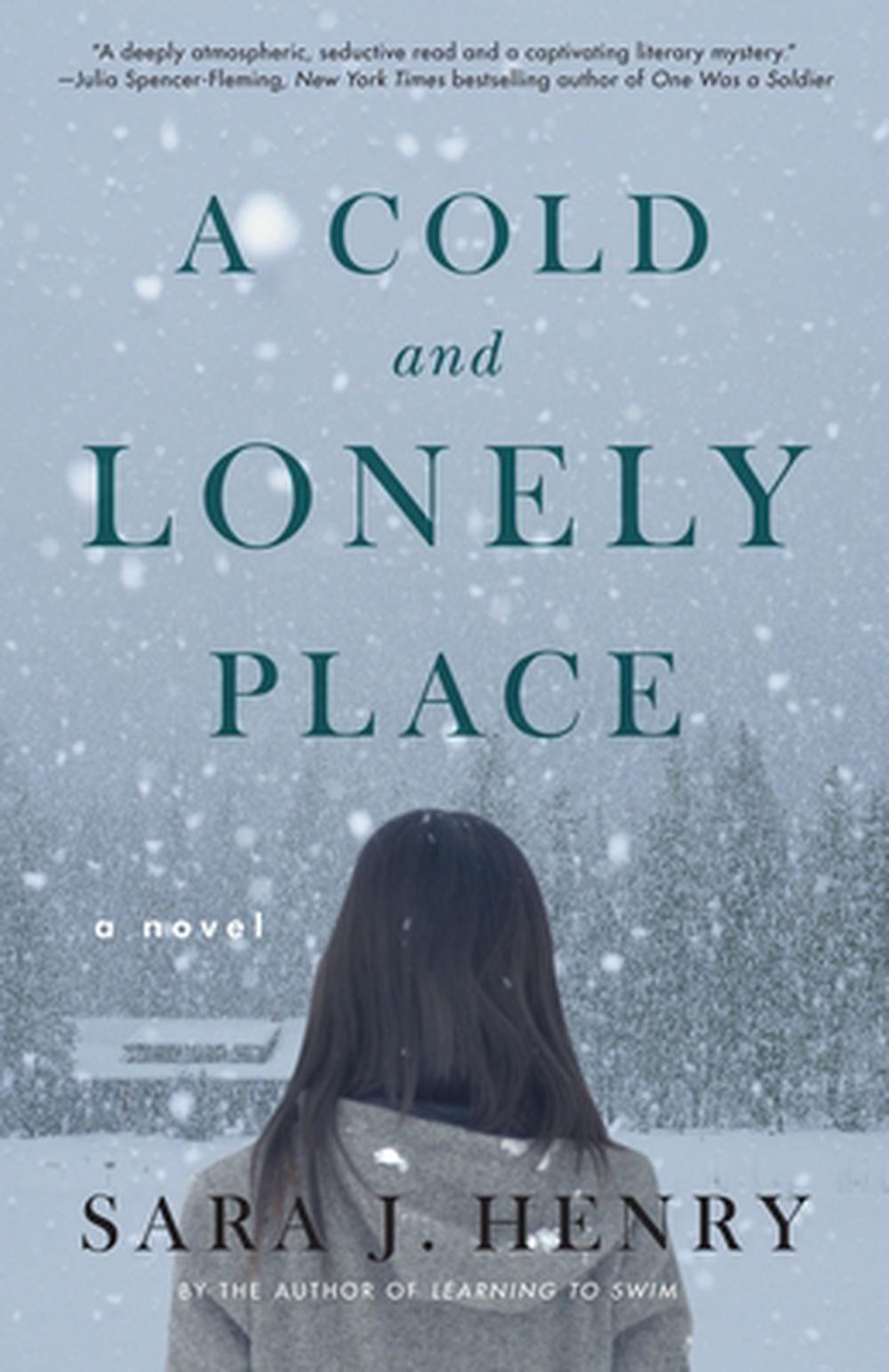 Troy Chance returns in another riveting novel from the author of the critically acclaimed Learning to Swim /b> Freelance writer Troy Chance is snapping photos of the Saranac Lake Winter Carnival ice palace when the ice-cutting machine falls silent. Encased in the ice is the shadowy outline of a body--a man she knows. One of her roommates falls under suspicion, and the media descends. Troy's assigned to write an in-depth feature on the dead man, who, it turns out, was the privileged son of a wealthy Connecticut family who had been playing at a blue collar life in this Adirondack village. And the deeper Troy digs into his life and mysterious death, the murkier things become. After the victim's sister comes to town and a string of disturbing incidents unfold, it's clear someone doesn't want the investigation to continue. Troy doesn't know who to trust, and what she ultimately finds out threatens to shatter the serenity of these mountain towns. She must decide which family secrets should be exposed, what truths should remain hidden, and how far her own loyalty can reach. i> A Cold and Lonely Place, the sequel to Learning to Swim, follows Troy on a po

Henry is a former sports editor.

"Featuring an independent and immensely likable lead, riffing on the complicated nature of friendship, and boasting a solidly plotted mystery, this may well appeal to fans of Gillian Flynn." --Booklist

"Sara J. Henry's stellar debut, Learning to Swim, collared multiple major mystery awards. Now A Cold and Lonely Place showcases Henry's powerful new voice. Set in the Adirondack winter, it is both a deeply atmospheric, seductive read and a captivating literary mystery. Put this one on your must-read list!" --Julia Spencer-Fleming, author of Through the Evil Days

"There is a mystery at the cold and lonely heart of this book, but first and foremost, it's a poignant and haunting story about Troy's search for the truth behind a young man's life... This is a powerful, emotional journey for Troy, but ultimately a hopeful one, as she uncovers the stories behind one young man's traumatic childhood, stories that will finally redeem him." --BookPage

"A chilling mystery about families and friendships." --Parkersburg News and Sentinel

"[A] haunting follow-up to her Agatha-winning debut, Learning to Swim ... Adding considerably to the compulsively readable mystery that unfolds ... is Henry's bone-deep sense of this terribly beautiful place." --Publishers Weekly

"Henry brilliantly draws us into a terrifying but ultimately affirmative novel in which, once again, love, friendship, and the shining truth about who we really are redeems an otherwise hopeless universe." --Howard Frank Mosher, author of The Great Northern Express

"There is a mystery at the cold and lonely heart of this book, but first and foremost, it's a poignant and haunting story about Troy's search for the truth behind a young man's life...This is a powerful, emotional journey for Troy, but ultimately a hopeful one, as she uncovers the stories behind one young man's traumatic childhood, stories that will finally redeem him." - BookPage "Henry is one of my new favorite writers. Her style is crisp and fast moving. Her characters are good and the plotting is excellent." - Daily American

chapter 1 We could feel the reverberation of the ice-cutting machine through the frozen lake beneath our feet. Matt Boudoin was telling me this would be the best ice palace ever, and I was nodding, because of course every year the palace seems better than the one the year before. At the same moment, he stopped talking and I stopped nodding, because the machine had halted and the crew of men was staring down at the ice. Then, in unison, like marionettes with their strings being pulled, they turned their heads to look at Matt. Their faces were blank, but we knew something was wrong, very wrong. We started moving forward. Because this is an Adirondack mountain town and Matt has an ingrained sense of chivalry, he held his arm out in that protective gesture you make toward a passenger in your car when you have to slam on the brakes. But it didn''t stop me. Later, I would wish it had. For the first few months of winter, this lake is an expanse of frozen nothingness. Then, seemingly overnight, an enormous palace of ice appears, blocks melded together with a mortar of frozen slush, infused by colored lights that turn it into a fairy-tale castle. You can wander through it, footsteps crunching, breath forming icy clouds, and feel a sense of wonder you haven''t felt since you were a child. It''s part of the fabric of this town, and the flow of winter is based around it. Never mind the huge expenditure of time and energy. This is Saranac Lake; this is Winter Carnival. Up goes the ice palace, every year with a different design, a different form of magic. This year I was going to track its progress for the local paper, with a photo and vignette every day--I thought I''d write about the homemade ice-cutting contraption, interview one of the ice cutters, talk to the designer. There was a lot you could write about palaces built of ice cut from the lake. As we reached the circle of men, they stepped back, and Matt and I looked down. What I saw looked at first like a shadow under the ice--a dark mass, debris somehow caught up in cast-off clothing and trapped underneath as the ice had formed. I was wondering why the crew didn''t simply move on to clean ice when I realized the mass had a shape, a human shape. You could see something that looked like eyes and a mouth that seemed open. Right about then Matt grabbed my arm and walked me away from the thing under the ice. We stopped about ten feet away and I sank to my heels, trying to process what I thought I''d seen. Matt whipped out a walkie-talkie and began barking orders as he gestured the men farther back. For once my journalistic instincts had shut down, and I had no urge to record any of this. I could still envision that face under the ice, as if it were looking at me through a rain-distorted window. And it was a face I knew. chapter 2 I live in Lake Placid, ten miles away, in a house so big I rent out rooms, usually to athletes in town to train for bobsledding or kayak