The Cottage at Rosella Cove 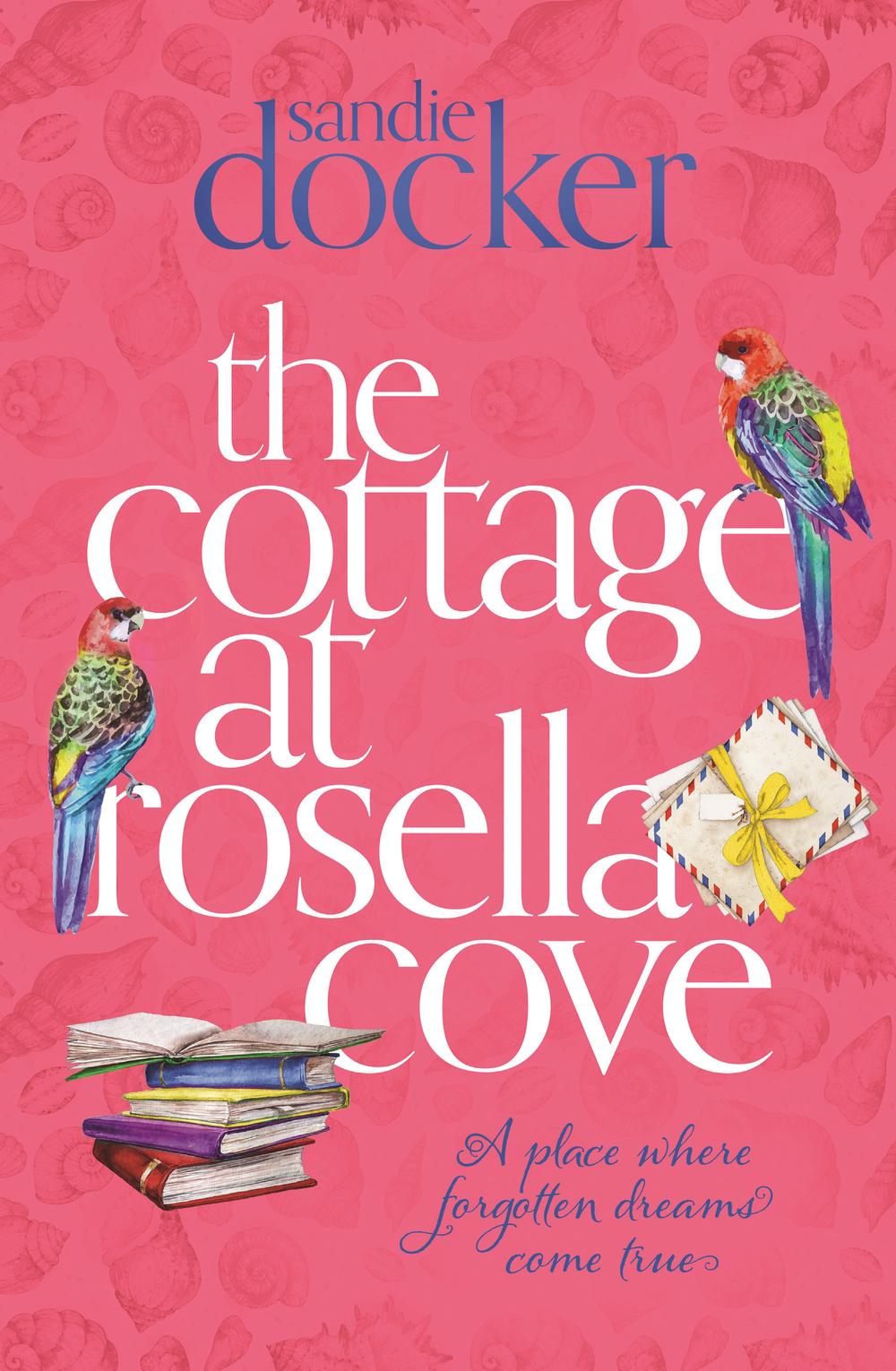 Nicole is starting again. She's left her old life far behind, and has just arrived in the sleepy town of Rosella Cove, renting the old cottage by the water. At first Nicole is determined to avoid making personal ties, but when she discovers a hidden box of letters she soon realises that she's not the first person to have lived in the cottage who has been hiding secrets . . .As Nicole gradually begins to let her guard down, she starts to find real connections with the close-knit community at the Cove - especially with handsome Danny, the local handyman who has been helping her restore the cottage to its former glory.

But Nicole still struggles with her own dark past, which seems determined to catch up with her. How long can she keep running? And what will happen if she stops?

Sandie Docker grew up in Coffs Harbour, and first fell in love with reading when her father introduced her to fantasy books as a teenager. Her love of fiction began when she first read Jane Austen for the HSC, but it wasn't until she was taking a translation course at university that her Mandarin lecturer suggested she might have a knack for writing - a seed of an idea that sat quietly in the back of her mind while she lived overseas and travelled the world. Sandie first decided to put pen to paper (yes, she writes everything the old-fashioned way before hitting a keyboard) when living in London. Now back in Sydney with her husband and daughter, she writes every day.