The Rime Of The Ancient Mariner 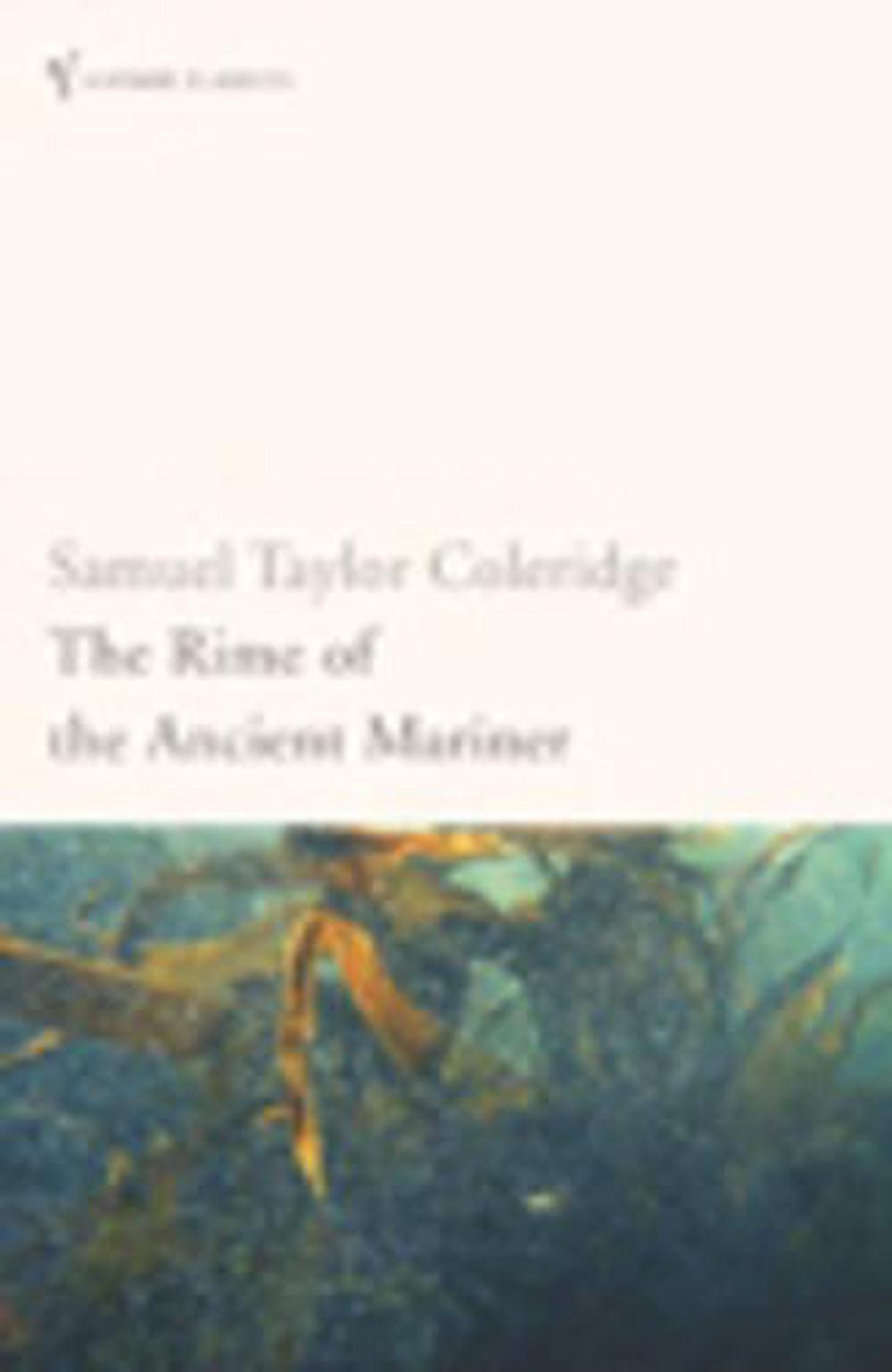 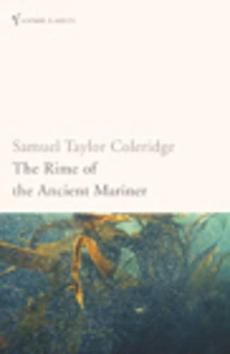 With an introduction by Marina Warner

Coleridge's celebrated poem was written at the suggestion of William Wordsworth in the early days of their friendship, and published for the first time in 1798.

With an introduction by Marina Warner

Coleridge's celebrated poem was written at the suggestion of William Wordsworth in the early days of their friendship, and published for the first time in 1798. It is the story of a nightmare voyage to the South Pole told by the sole survivor, the bright-eyed ancient mariner whose wanton killing of an albatross, a bird of good omen, brought misfortune on the ship and all its crew.

The poem is brilliantly illustrated by Mervyn Peake. His powerful, arresting images perfectly express the qualities of the text, its gothic atmosphere and supernatural terrors, ultimately softened by pity and the hope of redemption.

Samuel Taylor Coleridge, one of the most imaginative poets of the English Romantic Movement, was also its most influential thinker and philosopher. ' The Rime of the Ancient Mariner' was written early in his life, during a period of intense and impassioned creativity, and, like all his best work, has a visionary quality with strong religious and metaphysical overtones. Mervyn Peake was born in 1911. He is perhaps most famous for the 'Gormenghast' trilogy - Titus Groan, Gormenghast and Titus Alone - published between 1946 and 1959. He also wrote a book for children, Captain Slaughterboard Drops Anchor and several volumes of poetry. His striking originality as an artist brought him renown as an illustrator of books such as Alice in Wonderland, The Hunting of the Snark and Treasure Island. He died in 1968

"The greatest sea poem in the language" -- Jonathan Raban