by Sami Tamimi and Yotam Ottolenghi 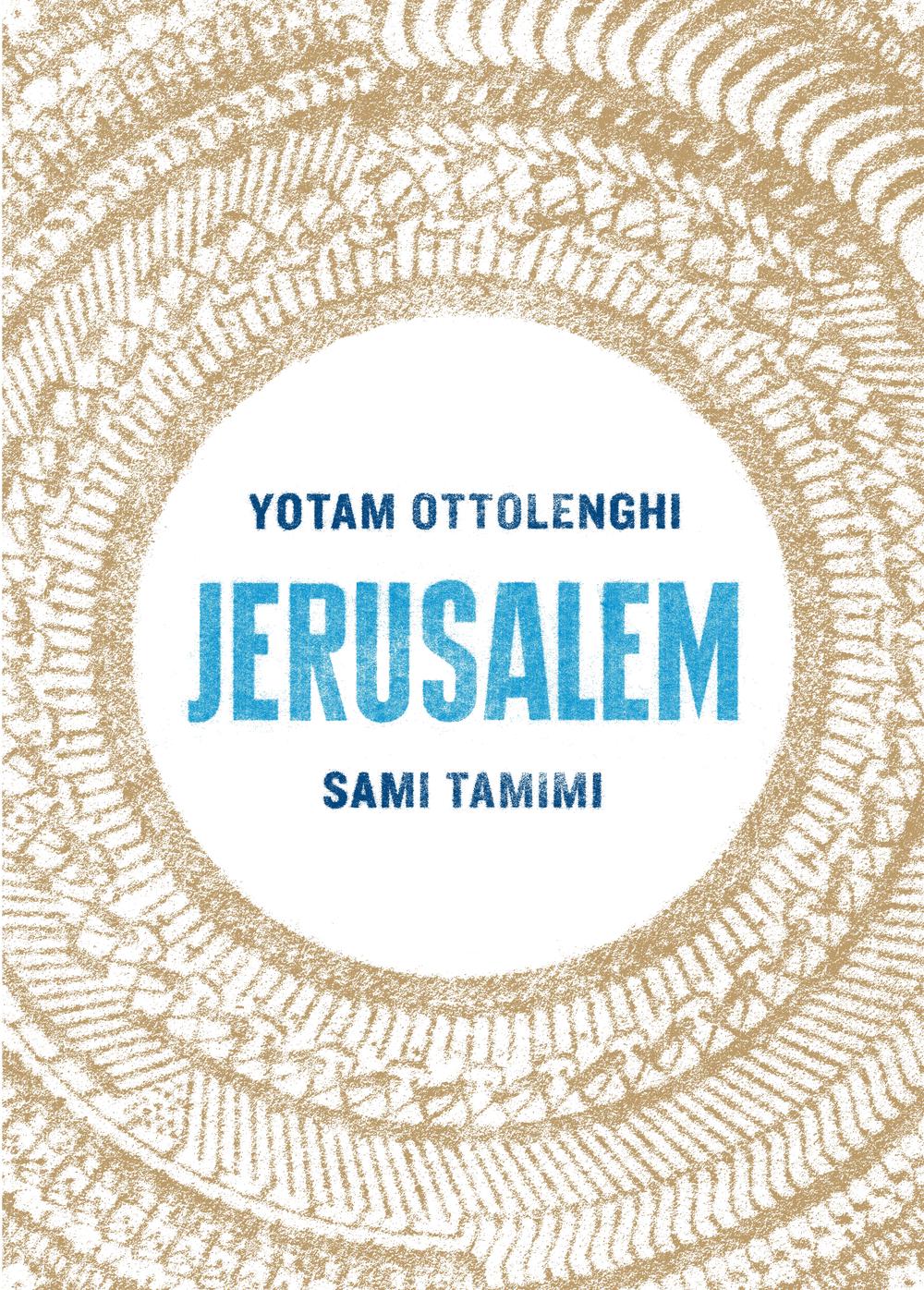 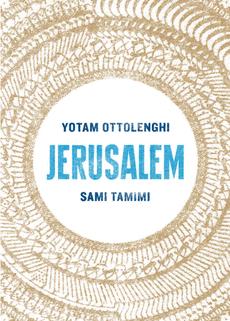 Winner of the Observer Food Monthly Cookbook of the Year 2013. Yotam Ottolenghi and Sami Tamimi are the men behind the bestselling Ottolenghi- The Cookbook. Their chain of restaurants is famous for its innovative flavours, stylish design and superb cooking.

At the heart of Yotam and Sami's food is a shared home city- Jerusalem. Both were born there in the same year, Sami on the Arab east side and Yotam in the Jewish west. Nearly 30 years later they met in London, and discovered they shared a language, a history, and a love of great food.

Jerusalem sets 100 of Yotam and Sami's inspired, accessible recipes within the cultural and religious melting pot of this diverse city. With culinary influences coming from its Muslim, Jewish, Arab, Christian and Armenian communities and with a Mediterranean climate, the range of ingredients and styles is stunning. From recipes for soups (spicy frikkeh soup with meatballs), meat and fish (chicken with caramelized onion and cardamom rice, sea bream with harissa and rose), vegetables and salads (spicy beetroot, leek and walnut salad), pulses and grains (saffron rice with barberries and pistachios), to cakes and desserts (clementine and almond syrup cake), there is something new for everyone to discover.

Packed with beautiful recipes and with gorgeous photography throughout, Jerusalem showcases sumptuous Ottolenghi dishes in a dazzling setting.

Yotam Ottolenghi (Author) Yotam Ottolenghi is the restaurateur and chef-patron of the four London-based Ottolenghi delis, as well as the NOPI and ROVI restaurants. He is the author of seven best-selling cookery books. Amongst several prizes, Ottolenghi SIMPLE won the National Book Award and was selected as best book of the year by the New York Times. Yotam has been a weekly columnist for the Saturday Guardian for over thirteen years and is a regular contributor to the New York Times. His commitment to the championing of vegetables, as well as ingredients once seen as 'exotic', has led to what some call 'The Ottolenghi effect'. This is shorthand for the creation of a meal which is full of colour, flavour, bounty and sunshine. Yotam lives in London with his family @Ottolenghi

Sami Tamimi (Author) Sami Tamimi was born and raised in Jerusalem and was immersed in food from childhood. He started his career as commis-chef in a Jerusalem hotel and worked his way up, through many restaurants and ethnic traditions, to become head chef of Lilith, one of the top restaurants in Tel Aviv in the 1990's. Sami moved to London in 1997 and worked at Baker and Spice as head chef, where he set up a traiteur section with a rich Middle-Eastern and Mediterranean spread. In 2002 he partnered with Noam Bar and Yotam Ottolenghi to set up Ottolenghi in Notting Hill. The company now has four stores and two restaurants, NOPI and ROVI, all in central London. In his position as the executive head chef, Sami is involved in developing and nurturing young kitchen talents and creating new dishes and innovative menus. Alongside Yotam Ottolenghi, Sami Tamimi is co-author of two bestselling cookbooks- Ottolenghi- The Cookbook and Jerusalem- A Cookbook.

1: Jerusalem food 2: The passion in the air 3: The recipes 4: A comment about ownership 5: History

"a magical feast" BBC Good Food Magazine "Jerusalem works both as a recipe book and as a touching tribute to (Yotam Ottolenghi's) war-torn native city" The Telegraph Magazine "A complicated love letter to a city.a memorable book that has as much to do with friendship as with food" The Guardian "Jerusalem will dominate dinner parties for the next year through its deceptive and inviting simplicity" The Financial Times "'(A) celebration of the complex currents that shaped Jerusalem's culinary, as well as political, history" The Sunday Telegraph

By Tanya
By Natalie
Great book
By Megan
By Stephanie
By Michelle
Absolutely adore this cookbook, so many gems - this is a must for any cookbook collectors!
By Michelle
By yukiko