by Sam Thaiday and James Colley 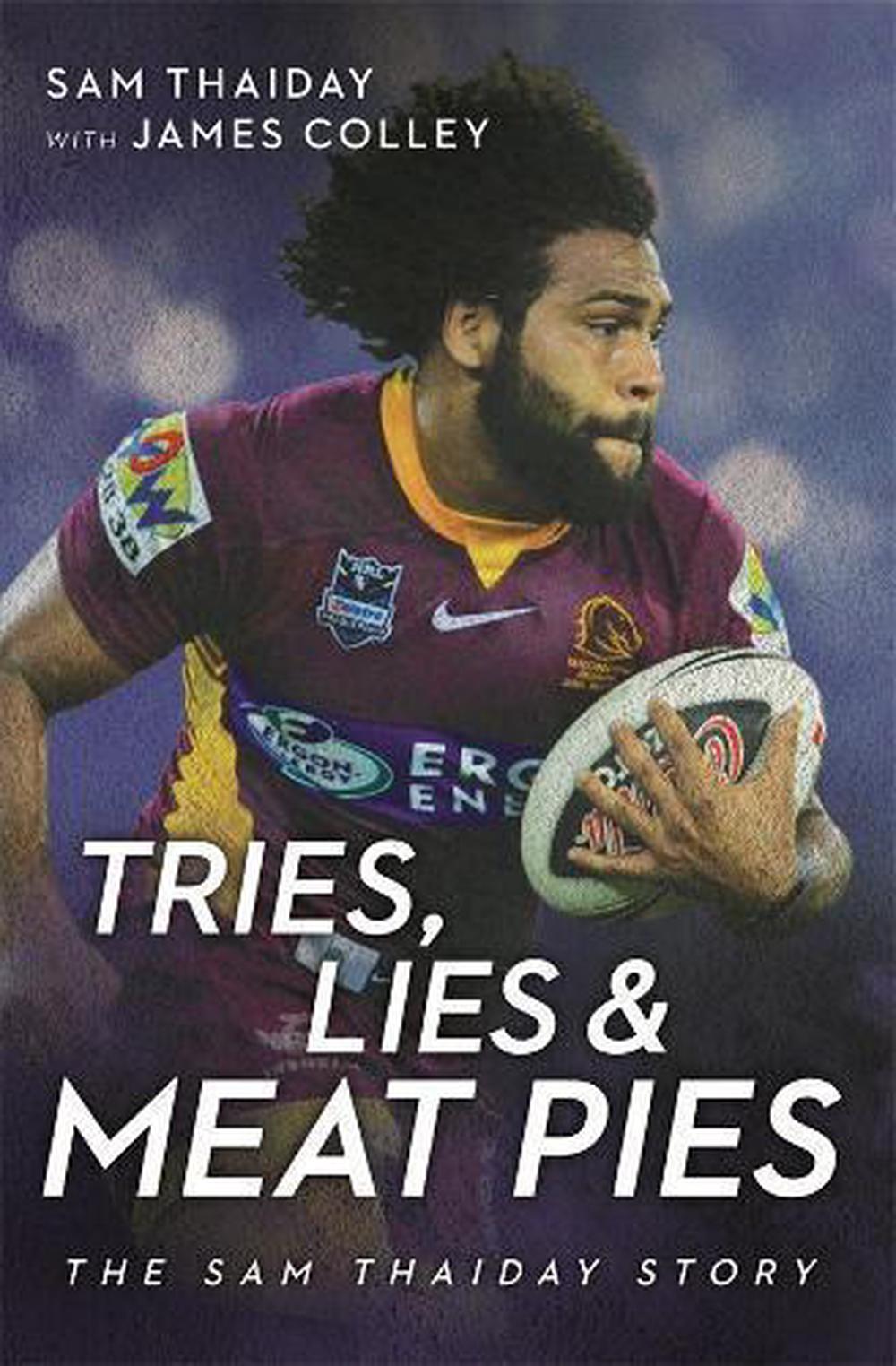 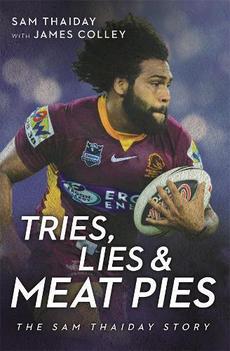 Sam Thaiday is one of rugby league's most highly regarded and respected players. Often seen as one of the last true larrikins of the game, Sam has entertained Brisbane Broncos, Queensland State of Origin and Australian fans over his sixteen-year career.

But behind that playful facade and infectious grin is a deeply caring and thoughtful individual, a family man who is passionate about working for equality in the community. Sam's book reveals his family connections to the Torres Strait, how it was his mum who taught him how to pass, tackle and how to throw a punch (just in case it ever came up), how he married his high-school sweetheart, and his wishes for his daughters' futures.

He will also tell how this Townsville boy and die-hard Cowboys fan ended up a Broncos star. A one-club player, a rarity in the game today, he relives the high points of his career, including the 2006 premiership, his 2008 Dally M Award and his many representative caps. He tells some of the wild stories from behind the scenes of the club and representative training camps, with a cast of characters all NRL fans will recognise.

This is Sam's unique story, told with his trademark humour, humility and honesty.

Sam Thaiday (Author) Sam Thaiday played for the Brisbane Broncos for sixteen years in the NRL. He is a former Broncos captain, an Australian international and Queensland State of Origin representative, and was a member of the victorious Australian 2013 Rugby League World Cup team. He received numerous awards over his career, including the Dally M award for second-row forward of the year, was named in the Indigenous Australian Rugby League Team of the Century, won a premiership title with the Brisbane Broncos and was awarded the coveted Ken Stephen Medal for his tireless efforts to help close the gap on Indigenous health and youth issues.

Sam, who is of Torres Strait Islander descent, was born in Sydney and raised in Townsville with his four brothers. He played rugby league football for the Brothers club in Townsville, attending Kirwan State High School.