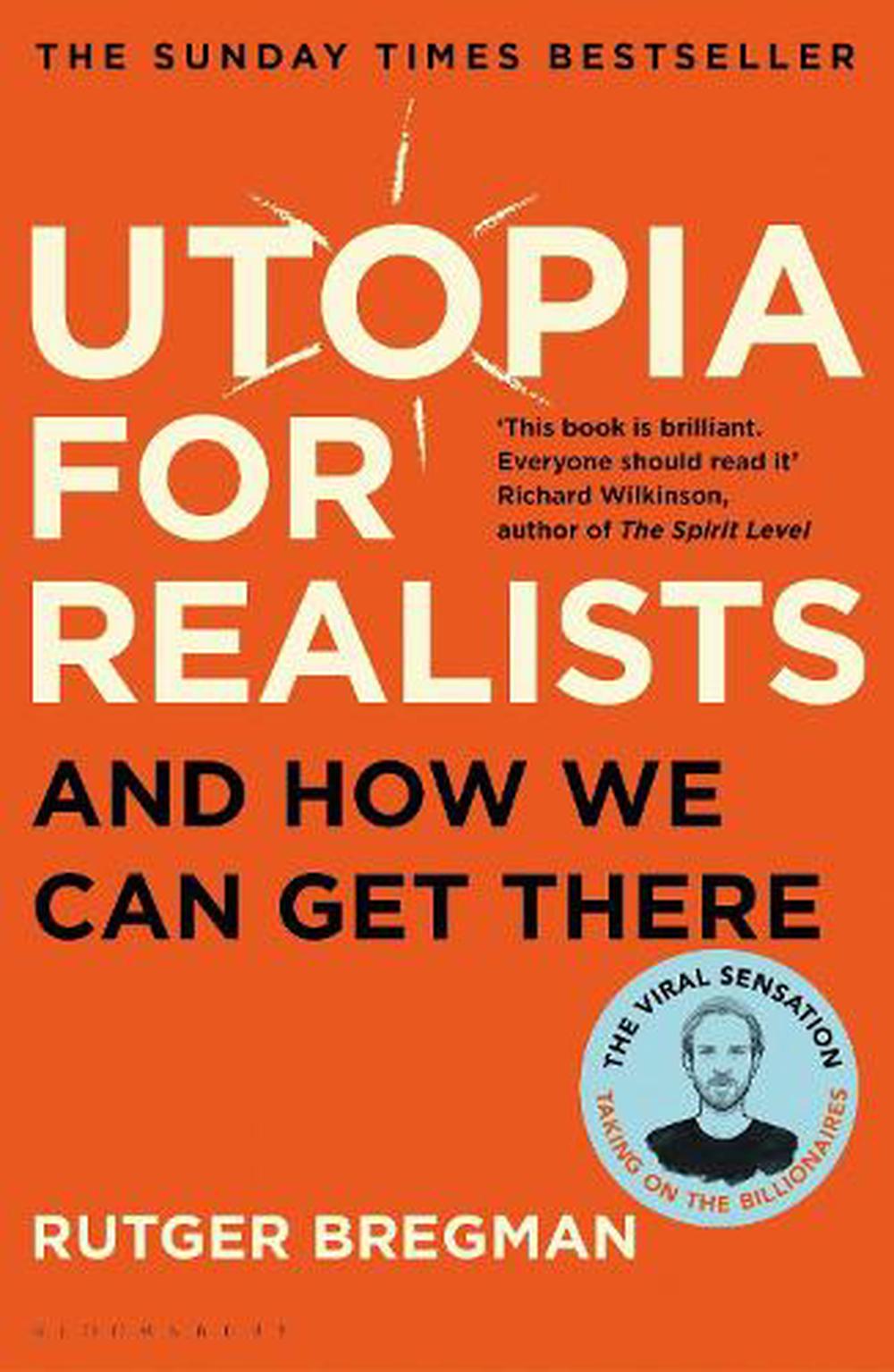 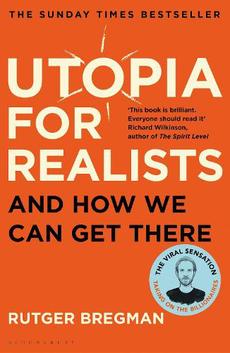 'Listen out for Rutger Bregman. He has a big future shaping the future' Observer

In Utopia for Realists, Rutger Bregman shows that we can construct a society with visionary ideas that are, in fact, wholly implementable. Every milestone of civilisation - from the end of slavery to the beginning of democracy - was once considered a utopian fantasy. New utopian ideas such as universal basic income and a fifteen-hour work week can become reality in our lifetime.

From a Canadian city that once completely eradicated poverty, to Richard Nixon's near implementation of a basic income for millions of Americans, Bregman takes us on a journey through history, beyond the traditional left-right divides, as he introduces ideas whose time has come.

This book has been updated with a sticker on the front cover. We cannot guarantee that orders placed will include the sticker

Rutger Bregman is one of Europe's most prominent young thinkers. He has published four books on history, philosophy and economics, and has twice been nominated for the prestigious European Press Prize. The Dutch edition of Utopia for Realists became an international bestseller and has been translated into 23 languages.