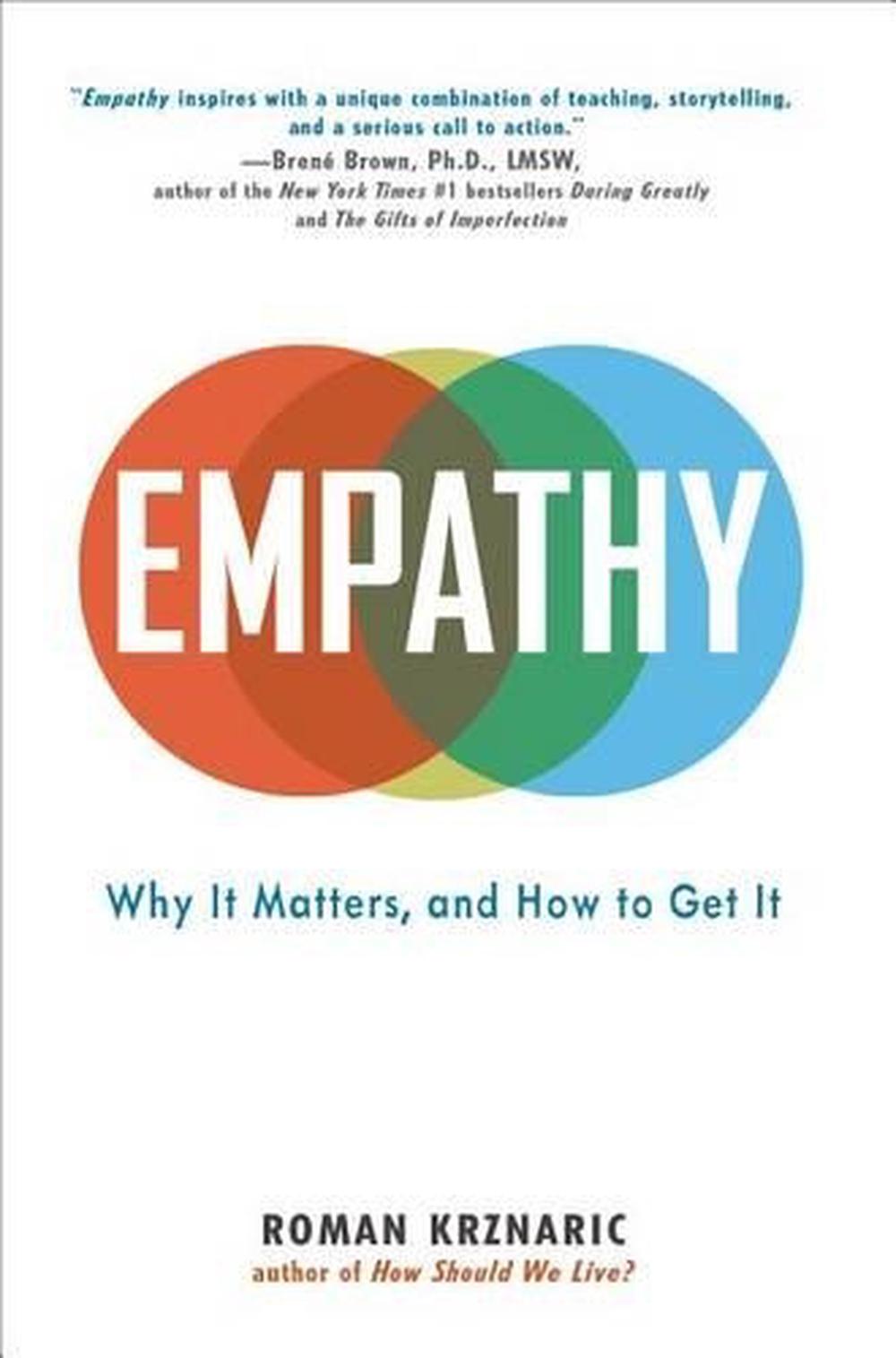 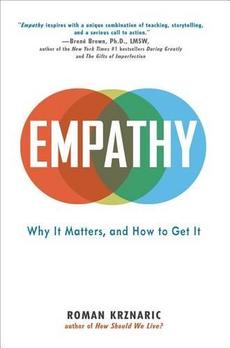 Discover the Six Habits of Highly Empathic People A popular speaker and co-founder of The School of Life, Roman Krznaric has traveled the world researching and lecturing on the subject of empathy. In this lively and engaging book, he argues that our brains are wired for social connection. Empathy, not apathy or self-centeredness, is at the heart of who we are. By looking outward and attempting to identify with the experiences of others, Krznaric argues, we can become not only a more equal society, but also a happier and more creative one. Through encounters with groundbreaking actors, activists, designers, nurses, bankers and neuroscientists, Krznaric defines a new breed of adventurer. He presents the six life-enhancing habits of highly empathic people, whose skills enable them to connect with others in extraordinary ways - making themselves, and the world, more truly fulfilled.

Roman Krznaric is a cultural thinker and writer on the art of living. He is a founding faculty member of The School of Life in London, which offers instruction and inspiration on the important questions of everyday life, and advises organizations including Oxfam and the United Nations on using empathy and conversation to create social change. His previous books include How Should We Live? Great Ideas from the Past for Everyday Life and How to Find Fulfilling Work . His books have been translated into more than a dozen languages

"One of Britain's leading lifestyle philosophers." -The Observer "Authentic relationships require us to see the world through the eyes of others. This engaging and insightful book helps us do just that." -John Gray, author of Men Are from Mars, Women Are from Venus "I thoroughly enjoyed the book-as much for its inspirational stories of super-empathizers, as for its creative ideas on increasing empathy in everyday life. We would all do well to expand our circle of empathy and to build upon our sense of common humanity in order to take action to improve society." -Jill Suttie, Psy.D., Greater Good "A powerful case for empathy as the key to a better life and better world" -Matthew Taylor Chief Executive, Royal Society of the Arts "Having spent the past decade studying empathy, I can say without hesitation that Roman's work is exactly what we need to bring this powerful concept off the pages and into our lives. Empathy inspires with a unique combination of teaching, storytelling, and a serious call to action." -Brené Brown, Ph.D., LMSW, author of the New York Times #1 Bestsellers Daring Greatly and The Gifts of Imperfection "Informative and practical, Krznaric's techniques are easy to incorporate into daily life and provide a road map toward better rapport with both people we know and strangers on the street. Useful advice that promotes a more contented, fulfilling lifestyle." -Kirkus Reviews "In this bold and adventuresome book, he has set out to form and fortify a new movement. Krznaric is convinced that empathy can transform lives and put in motion a revolution in relationships." -Spirituality & Practice "Where would humanity be without empathy? Our lives would be disconnected, our societies would fall apart. Growing planetary integration calls for us to pay more attention to this ancient mammalian capacity, and Roman Krznaric is our expert guide to explain how it works and how to fix the deficit that faces humanity today." -Frans de Waal, author of The Age of Empathy "An extraordinary understanding of the importance of utilizing empathy in our everyday life, has been translated into vital guide for personal wellbeing and professional success." -Patricia Moore, industrial designer and gerontologist "A mesmerizing mélange of history, social science, neuroscience, psychology and sociology. Krznaric is calling for nothing short of an empathy revolution and paints a compelling and practical picture of how to get there. His concept of an 'Empathy Museum' is as brilliant as he is." -Mary Gordon, Founder/President, Roots of Empathy Praise for Roman Krznaric's How Should We Live? "Appealingly provocative…Mr. Krznaric writes with passion and lucidity." -The Wall St. Journal "Part psychological manual, part cultural manifesto, part philosophical memoir of our civilization's collective conscience…an illuminating and awakening read." -Maria Popova, Brainpickings