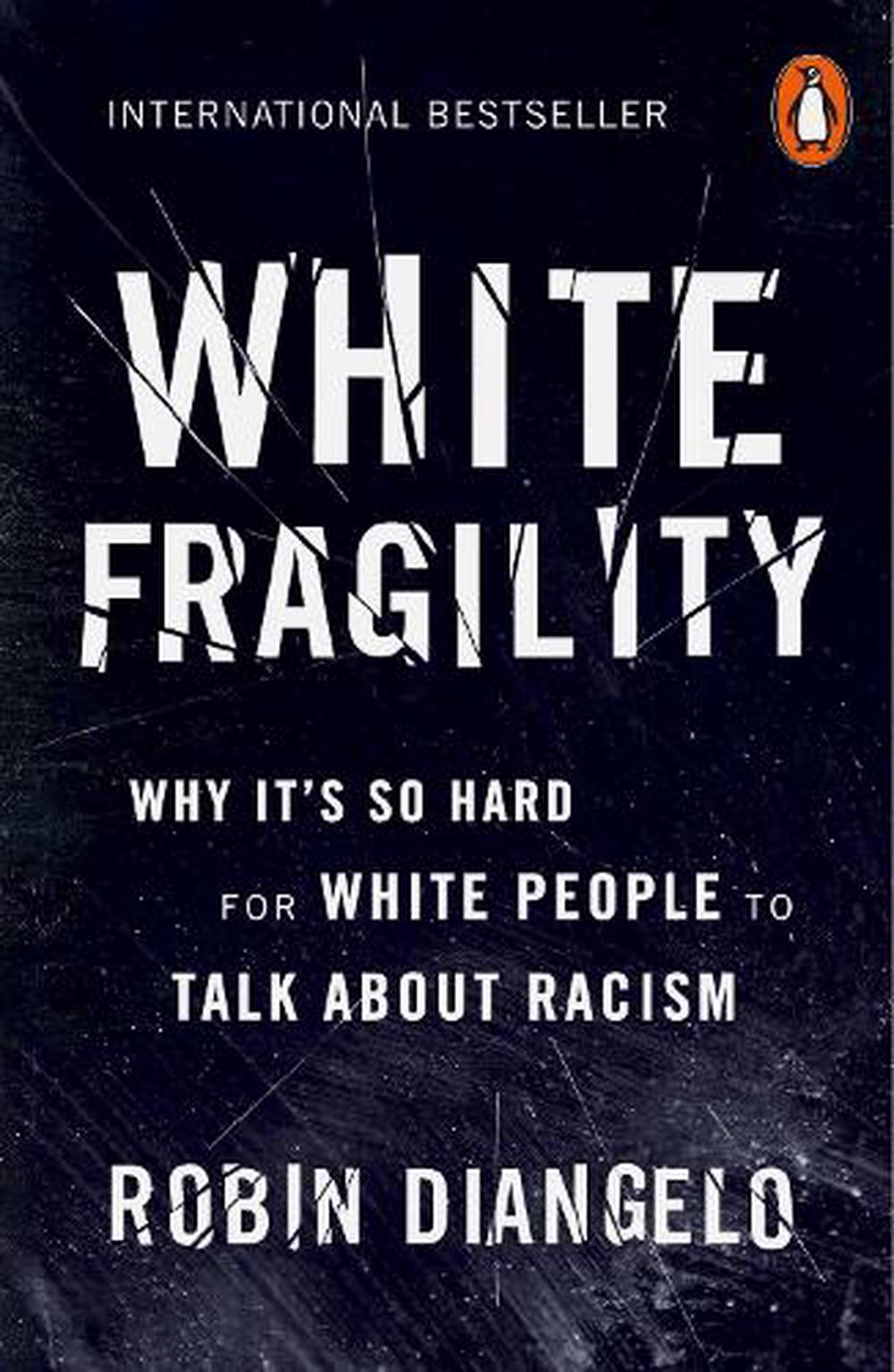 Anger. Fear. Guilt. Denial. Silence. These are the ways in which ordinary white people react when it is pointed out to them that they have done or said something that has - unintentionally - caused racial offence or hurt. After, all, a racist is the worst thing a person can be, right? But these reactions only serve to silence people of colour, who cannot give honest feedback to 'liberal' white people lest they provoke a dangerous emotional reaction.

Robin DiAngelo coined the term 'White Fragility' in 2011 to describe this process and is here to show us how it serves to uphold the system of white supremacy. Using knowledge and insight gained over decades of running racial awareness workshops and working on this idea as a Professor of Whiteness Studies, she shows us how we can start having more honest conversations, listen to each other better and react to feedback with grace and humility. It is not enough to simply hold abstract progressive views and condemn the obvious racists on social media - change starts with us all at a practical, granular level, and it is time for all white people to take responsibility for relinquishing their own racial supremacy.

Robin DiAngelo is an academic, lecturer, and author working in the fields of critical discourse analysis and whiteness studies. She is a lecturer at the University of Washington and formerly served as a tenured professor of multicultural education at Westfield State University. DiAngelo has been a consultant and trainer for more than twenty years on issues of racial and social justice.

A fresh, sane, clear-sighted analysis on the racial and social challenges we face in the 21st century... Robin DiAngelo is a white person with whom we would do well talk about race with. And listen to. Johny Pitts A hugely valuable book that shows how fearful, wounded and angry white reactions shut down vital discussions of race and racism and thereby uphold and perpetrate white supremacy. Its main insights relevant well beyond the United States, White Fragility will facilitate difficult but necessary conversations that we must have in Britain too. With both compassion and uncompromising clarity, Diangelo helps us understand the everyday manifestations of 'white supremacy' and provides several unexpected answers to the familiar defensive question 'How is that racist?' If we want to end racism and develop as human beings, we must be prepared to get 'racially uncomfortable -- Dr Priyamvada Gopal, University of Cambridge This book should be mandatory reading for all white people -- Otegha Uwagba An important book -- Nikesh Shukla Fascinatingly reads as one-part jeremiad and one-part handbook. It is by turns mordant and then inspirational, an argument that powerful forces and tragic histories stack the deck fully against racial justice alongside one that we need only to be clearer, try harder, and do better. LA Review of Books A methodical, irrefutable exposure of racism in thought and action, and its call for humility and vigilance New Yorker Brings language to the emotional structures that make true discussions about racial attitudes difficult. With clarity and compassion, DiAngelo allows us to understand racism as a practice not restricted to 'bad people.' This is a necessary book for all people invested in societal change through productive social and intimate relationships -- Claudia Rankine

Brings language to the emotional structures that make true discussions about racial attitudes difficult. With clarity and compassion, DiAngelo allows us to understand racism as a practice not restricted to 'bad people.' This is a necessary book for all people invested in societal change through productive social and intimate relationships

A practical, crystallising guide for how white people can change the way they communicate and fight racism.