Ride of a Lifetime 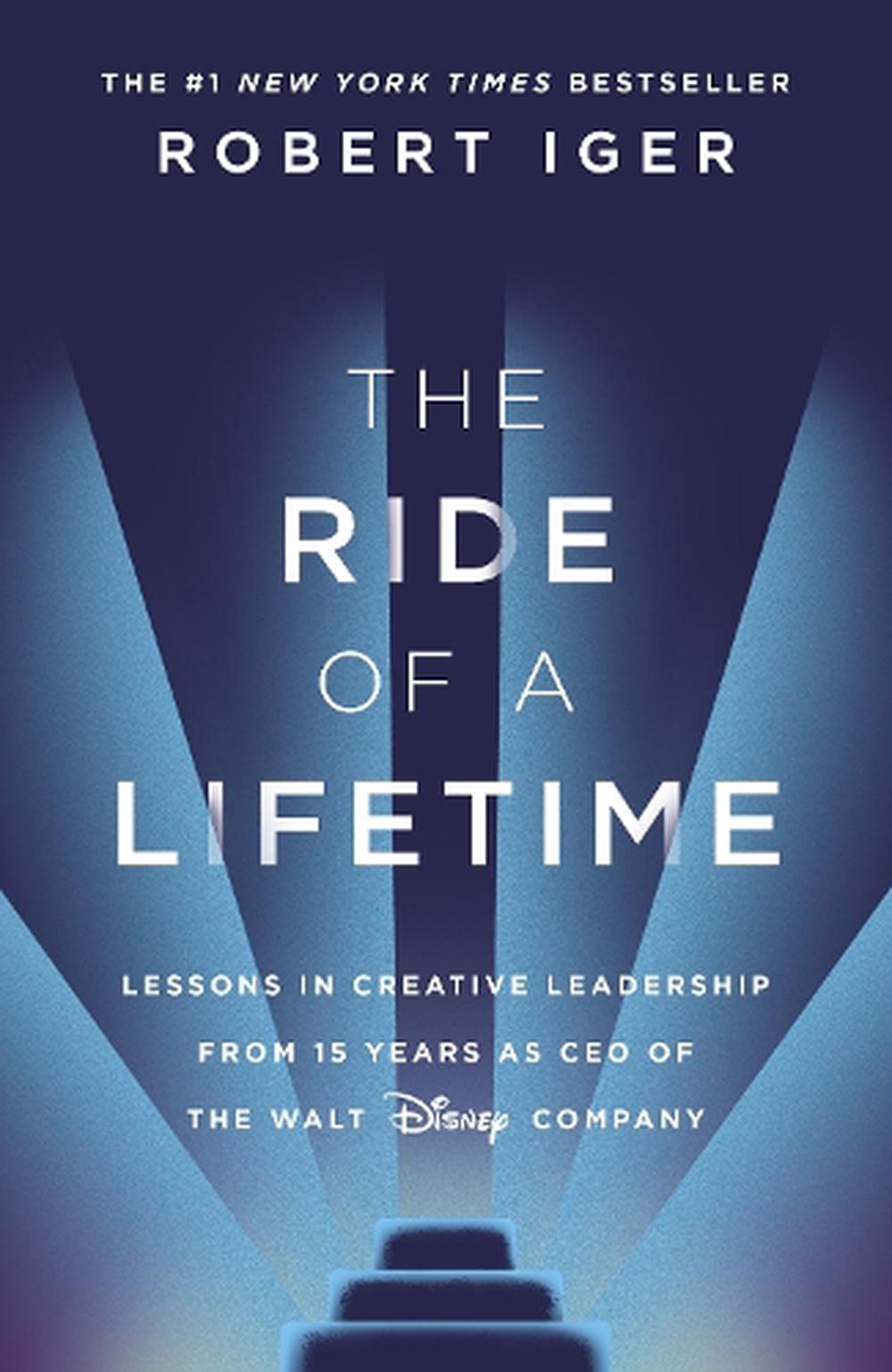 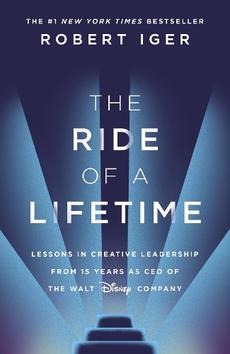 THE #1 NEW YORK TIMES BESTSELLER_____The CEO of Disney, one of Time's most influential people of 2019, shares the ideas and values he embraced to reinvent one of the most beloved companies in the world and inspire the people who bring the magic to life.

The CEO of Disney, one of Time's most influential people of 2019, shares the ideas and values he embraced to reinvent one of the most beloved companies in the world and inspire the people who bring the magic to life.

Robert Iger became CEO of The Walt Disney Company in 2005, during a difficult time. Morale had deteriorated, competition was intense, and technology was changing faster than at any time in the company's history. His vision came down to three clear ideas- Recommit to the concept that quality matters, embrace technology instead of fighting it, and think bigger-think global-and turn Disney into a stronger brand in international markets.

Fourteen years later, Disney is the largest, most respected media company in the world, counting Pixar, Marvel, Lucasfilm and 21st Century Fox among its properties. Its value is nearly five times what it was when Iger took over, and he is recognized as one of the most innovative and successful CEOs of our era.

In The Ride of a Lifetime, Robert Iger shares the lessons he's learned while running Disney and leading its 200,000 employees, and he explores the principles that are necessary for true leadership, including-

Optimism. Even in the face of difficulty, an optimistic leader will find the path toward the best possible outcome and focus on that, rather than give in to pessimism and blaming. Courage. Leaders have to be willing to take risks and place big bets. Fear of failure destroys creativity. Decisiveness. All decisions, no matter how difficult, can be made on a timely basis. Indecisiveness is both wasteful and destructive to morale. Fairness. Treat people decently, with empathy, and be accessible to them.

This book is about the relentless curiosity that has driven Iger for forty-five years, since the day he started as the lowliest studio grunt at ABC. It's also about thoughtfulness and respect, and a decency-over-dollars approach that has become the bedrock of every project and partnership Iger pursues, from a deep friendship with Steve Jobs in his final years to an abiding love of the Star Wars mythology.

"The ideas in this book strike me as universal" Iger writes. "Not just to the aspiring CEOs of the world, but to anyone wanting to feel less fearful, more confidently themselves, as they navigate their professional and even personal lives.

Robert Iger is chairman and CEO of The Walt Disney Company. He previously served as president and CEO, beginning in October 2005, and was president and COO from 2000 to 2005. Iger began his career at ABC in 1974, and as chairman of the ABC Group he oversaw the broadcast television network and station group and cable telvision properties, and guided the merger between Capital Cities/ABC and the Walt Disney Company. Iger officially joined the Disney senior management team in 1996 as chairman of the Disney-owned ABC Group and in 1999 was given the additional responsibility of president, Walt Disney International. In that role, Iger expanded Disney's presence outside of the United States, establishing the blueprint for the company's international growth today.

I expected a book written by the person who has led Disney for decades to be defined by both gripping storytelling and deep leadership wisdom. Bob Iger delivers, and then some! The Ride of a Lifetime is leadership gold-you won't forget the stories or the lessons. Brene Brown The Ride of a Lifetime is an entertaining example of a business memoir whose author does not pretend to be a superhero. Iger's book works as an argument for the importance of emotional intelligence in business. New Statesman Nurturing creativity is less a skill than an art-especially at a company where the brand alone is synonymous with creativity. That's a lot to live up to. Bob Iger has not only lived up to ninety-six years of groundbreaking history but has moved the Disney brand far beyond anyone's expectations, and he has done it with grace and audacity. This book shows you how that's happened. Stephen Spielberg Iger's tenure as the leader of the world's most lucrative dream factory has been one long CEO highlight reel. Iger is unassailable. He's transformed his company from a stuffy media doyen into a sexy cultural force. TIME - Businessperson of the Year 2019 The story of life at the top of Disney is a thoughtful tale of surviving disruption. Financial Times