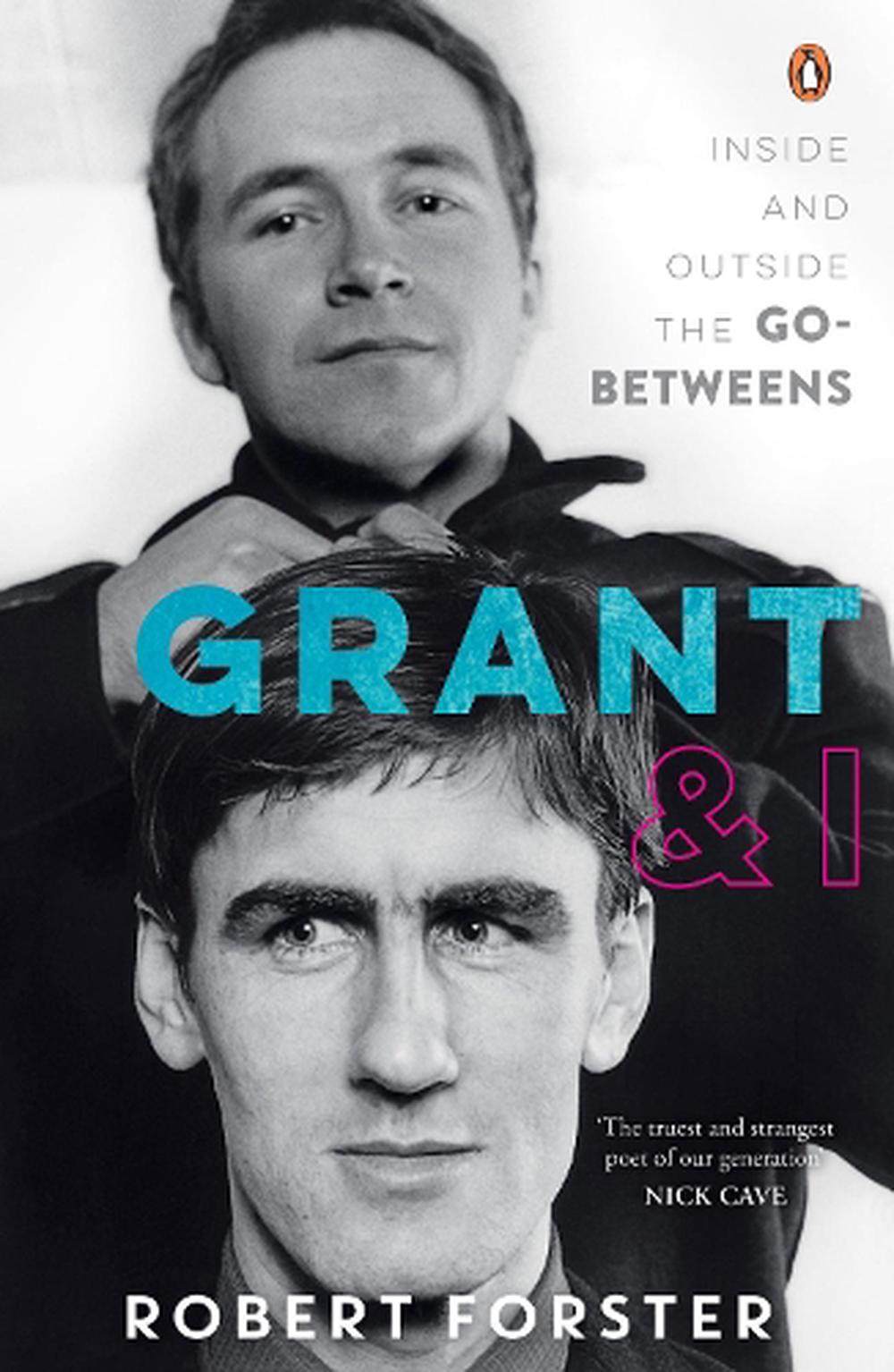 The Go-Betweens, one of Australia's most talented and influential bands, very nearly wasn't. Grant McLennan didn't want to be in a group, and couldn't even play an instrument. That didn't stop the singer-songwriter duo of Forster/McLennan becoming one of the most acclaimed partnerships in Australian music history. Just as The Go-Betweens always defied categorisation, Grant & I is like no other rock memoir. At its heart is a privileged insight into a prolific artistic collaboration that lasted three decades, and an extraordinary friendship that rode out the band's break-up to remain strong until Grant's premature death in 2006. Unconventional in lineup and look, noted for near misses and near hits, always a beat to one side of the mainstream - the band's unusual beginnings were followed by twists that often confounded its members as well as fans and record companies. The story of The Go-Betweens is also the story of the times, and Grant & I is a wonderfully perceptive look at the music industry and a brilliantly fresh take on the sounds of the era. As distinctive a writer of prose as he is of songs, Robert Forster is wise and witty, intimate and frank, astute and knowledgeable. There could be no better tribute than Grant & I to this partnership and band who remain loved and revered. 'The truest and strangest poet of his generation.' Nick Cave 'A letter of love to a friend, and a shared daydream teeming with whatwas achieved and reeling after what has been lost.' Tim Rogers 'An odyssey of friendship, ambition and the struggle of art. Clear-eyed and compelling.' Paul Kelly 'Grant & I is a beautifully written book ...You long to hear McLennan's voice, to view the band, and Forster, through his eyes. There is still, even after McLennan's death, a sense of potential about this relationship.' Los Angeles Review of Books. 'Forster's account is melancholic, cheery, and self-deprecating all at once. It is often unruly and mischievous as well. Rather than presenting a stock-standard Australian success story, Grant & I offers up the tangled lives of two kindred spirits who decided to make music together.' Doug Wallen, Australian Book Review 'As a survey of a sui generis carrer, as a glimpse into the formation and working methods of a superlative songwriter, and as an ultimately poignant chronicle of a friendship, Grant & I weaves a memorable story with wit, art and heart.' Readings Monthly 'The main focus is as admirable as it is surprising. Forster's topic is rarely himself or McLennan. Instead, it's the stuff of which their days were made, the music of The Go-Betweens ...Forster is not at all sentimental about their friendship, until he has to be ...And their relationship is not at all dramatic, until, of course, it is, at which point, it is gutting, sudden and tragic.' The Saturday Paper 'T

Robert Forster is a Brisbane-born and based musician and writer. In 1978 he co-founded with friend and fellow singer-songwriter Grant McLennan the internationally acclaimed rock band The Go-Betweens. They released nine albums during their career; their sixth, 16 Lovers Lane, was placed at twelve on The Hundred Best Australian Albums list, and their last, Oceans Apart, won the 2005 ARIA award for Best Adult Contemporary Album. In 2006 McLennan passed away, and four years later Brisbane honoured the cultural influence of the band by naming a new river bridge the Go Between Bridge. In 2015 Forster curated the box set G Stands for Go-Betweens Volume 1 1978-84, and released his first solo album in seven years, Songs to Play, to strong reviews. This enabled him to recommence touring, which he does to the present day. A parallel career began for Forster in 2005, when he was appointed music critic for The Monthly. A year later he won the Geraldine Pascall Prize for this writing; and a collection of his journalism, The 10 Rules of Rock and Roll, was successfully published in 2009, with a revised edition appearing in the UK two years later. Forster left The Monthly in 2013 to devote more time to writing his memoir, Grant and I. In 2015 Forster's alma mater, the University of Queensland, awarded him an honorary Doctor of Letters.

Grant & I is the story of the friendship and collaboration of Grant McLennan and Robert Forster, who gave Australia The Go-Betweens, one of our best and most influential bands. It was named Book of the Year 2017 by Mojo and Uncut magazines.