What Days Are For 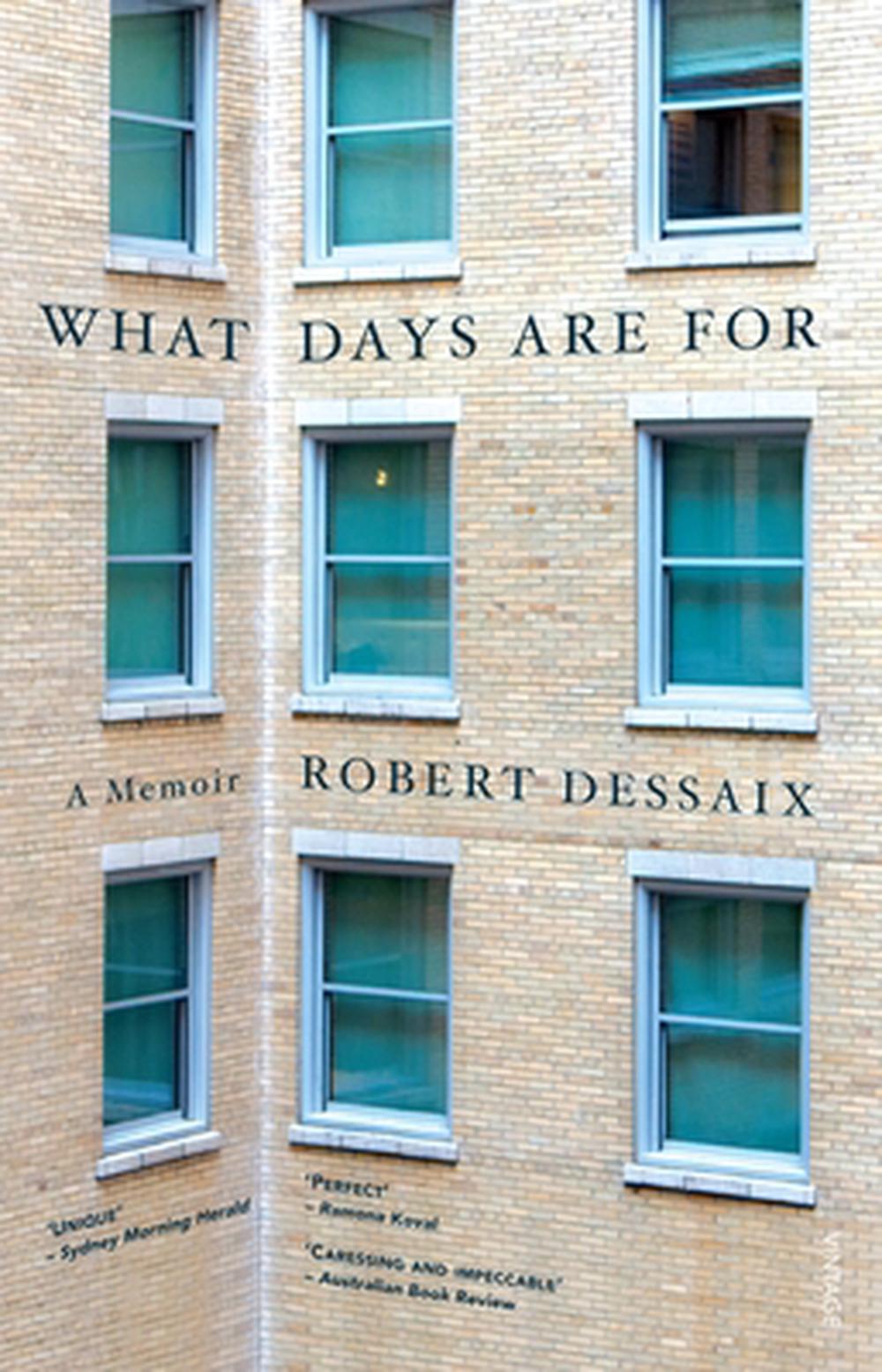 Witty, acerbic, insightful musings from Robert Dessaix, one of Australia's finest writers. One Sunday night in Sydney, Robert Dessaix collapses in a gutter in Darlinghurst, and is helped to his hotel by a kind young man wearing a T-shirt that says FUCK YOU. What follows are weeks in hospital, tubes and cannulae puncturing his body, as he recovers from the heart attack threatening daily to kill him. While lying in the hospital bed, Robert chances upon Philip Larkin s poem 'Days . What, he muses, have his days been for? What and who has he loved and why? This is vintage Robert Dessaix. His often surprisingly funny recollections range over topics as eclectic as intimacy, travel, spirituality, enchantment, language and childhood, all woven through with a heightened sense of mortality.

Robert Dessaix is a writer, translator, broadcaster and occasional essayist. From 1985 to 1995, after teaching Russian language and literature for many years at the Australian National University and the University of New South Wales, he presented the weekly Books and Writing program on ABC Radio National. In more recent years he has also presented radio series on Australian public intellectuals and great travellers in history, as well as regular programs on language. His best-known books, all translated into several European languages, are his autobiography A Mother's Disgrace; the novels Night Letters and Corfu; a collection of essays and short stories (And So Forth); and the travel memoirs Twilight of Love and Arabesques. In 2012 he published the collection of pieces, As I Was Saying. His most recent book is What Days Are For (November, 2014). A full-time writer since 1995, Robert Dessaix lives in Hobart, Tasmania.