by Rob Renzetti and Alex Hirsch 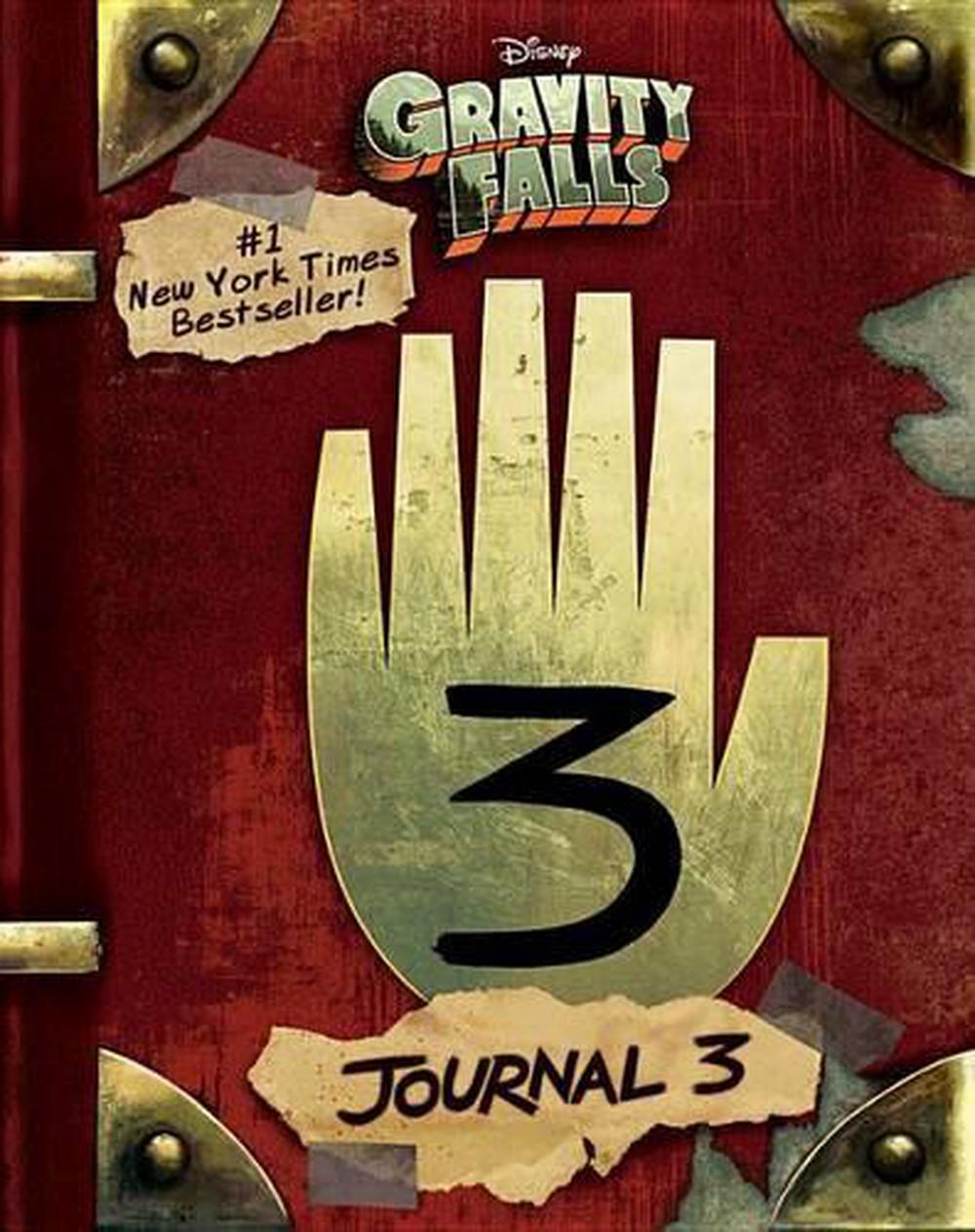 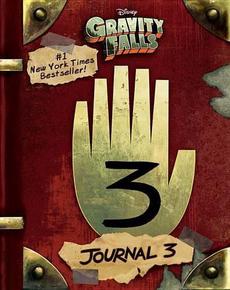 Journal 3 brims with every page ever seen on the show plus all-new pages with monsters and secrets, notes from Dipper and Mabel, and the Author's full story. Fans of Gravity Falls will simply love this 288-page full-color jacketed hardcover version of Journal 3! Plus the book jacket doubles as an exclusive poster!

Alex Hirsch is a writer, animator, voice actor, and director. He is best known for creating Gravity Falls on Disney XD. He was raised in Piedmont, California, and received a BFA in Character Animation from The California Institute of the Arts. He currently lives in Los Angeles, and is at work developing projects for Film & TV. Rob Renzetti is the creator of the Nickelodeon series My Life As a Teenage Robot . He has worked as a producer, director, storyboard artist, and writer on shows such as Gravity Falls , My Little Pony: Friendship is Magic , Dexter's Laboratory , Powerpuff Girls , Samurai Jack , Foster's Home for Imaginary Friends , and Family Guy . Andy Gonsalves is a designer, illustrator, and storyboard artist who works in the wonderful world of television animation. In addition to his work on popular shows such as Gravity Falls and Uncle Grandpa , Andy is also known for his original designed T-shirts which are worn by people around the world. Stephanie Ramirez , a Los Angeles native, has worked in the animation industry as a character designer and freelance artist since 2007. Her credits include television shows such as Gravity Falls , Clarence , and Rick and Morty . Stephanie has also illustrated two other books for Disney Publishing Worldwide: Dipper's and Mabel's Guide to Mystery and Nonstop Fun! and Don't Color This Book! . Stephanie is currently a designer on Disney XD's Star vs. the Forces of Evil , and lives with her boyfriend and her cat Itty Bit Ramirez.

By Tracey
By Hezy
Amazing exactly from the show!
By Shanla