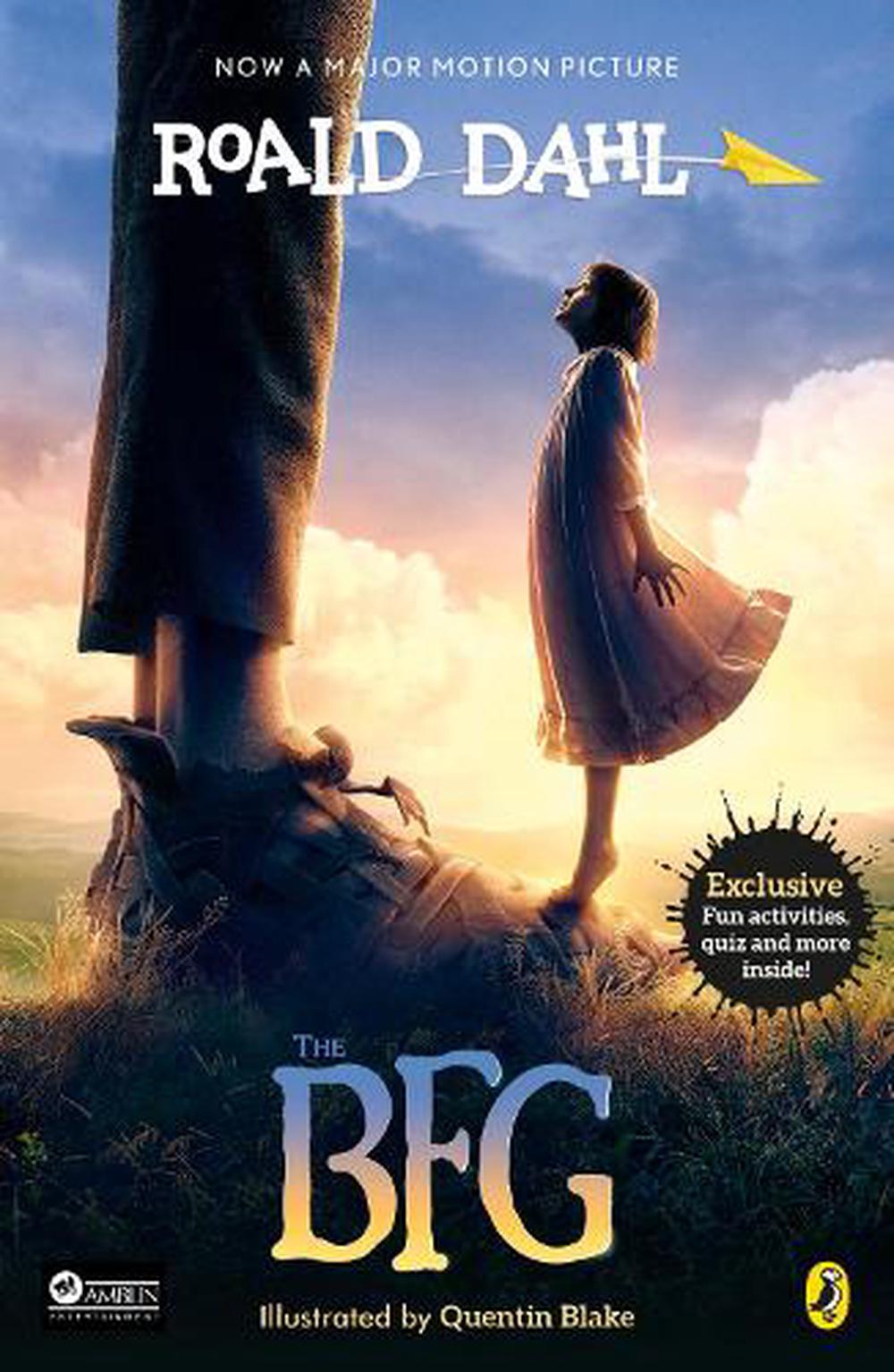 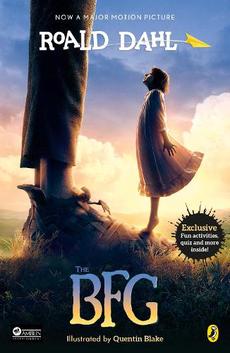 On a dark, silvery moonlit night, Sophie is snatched from her bed by a giant. Luckily it is the Big Friendly Giant, the BFG, who only eats snozzcumbers and glugs frobscottle. But there are other giants in Giant Country- fifty foot brutes who gallop far and wide every night to find human beans to eat. Sophie decides she must stop them once and for all. And the BFG is going to help her! With a new foreword by Lucy Dahl and exclusive fun activities inside, including- BFG Draw-along with Quentin Blake, BFG Quiz and much more!

Roald Dahl (Author) Sitting in a hut at the bottom of his garden, surrounded by odd bits and pieces such as a suitcase (used as a footrest), his own hipbone (which he'd had replaced) and a heavy ball of metal foil (made from years' worth of chocolate wrappers), Roald Dahl wrote some of the world's best-loved stories including Charlie and the Chocolate Factory, The Twits, The Witches, The BFG, Fantastic Mr Fox, James and the Giant Peach and lots more.

Quentin Blake (Illustrator) Quentin Blake is one of Britain's most successful illustrators. He has illustrated nearly three hundred books and he was Roald Dahl's favourite illustrator. He has won many awards including the Whitbread Award and the Kate Greenaway Medal and taught for over twenty years at the Royal College of Art. In 1999 he became the first ever Children's Laureate and in 2013 he was knighted in the New Year's Honours.