The Dark Prophecy (The Trials of Apollo Book 2) 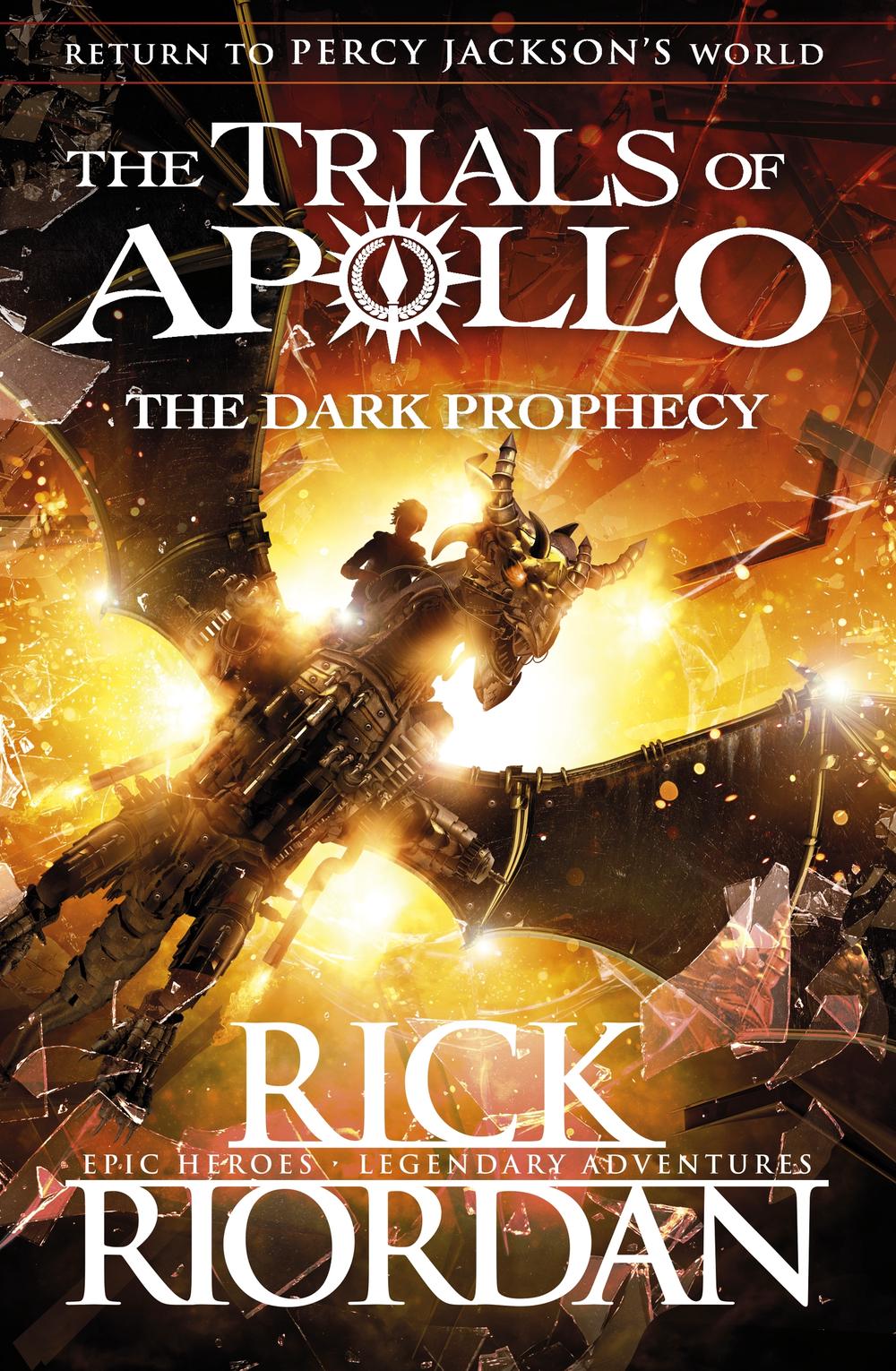 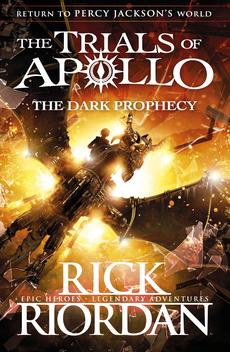 The god Apollo, cast down to earth and trapped in the form of a gawky teenage boy as punishment, must set off on the second of his harrowing (and hilarious) trials.

He and his companions seek the ancient oracles - restoring them is the only way for Apollo to reclaim his place on Mount Olympus - but this is easier said than done.

Somewhere in the American Midwest is a haunted cave that may hold answers for Apollo in his quest to become a god again . . . if it doesn't kill him or drive him insane first. Standing in Apollo's way is the second member of the evil Triumvirate - a Roman emperor whose love of bloodshed and spectacle makes even Nero look tame.

To survive the encounter, Apollo will need the help of a now-mortal goddess, a bronze dragon, and some familiar demigod faces from Camp Half-Blood. With them by his side, can Apollo face down the greatest challenge of his four thousand years of existence?

Rick Riordan is a teacher and a writer, and has won many awards for his mystery novels for adults. He says that the idea for Percy Jackson and the Lightning Thief first came to him while he was teaching Greek mythology at middle school in San Francisco. But rumour has it that Camp Half Blood actually exists, and Rick spends his summers there recording the adventures of young demigods. Some believe that, to avoid a mass panic among the mortal population, he was forced to swear on the River Styx to present Percy Jackson's story as fiction. Rick lives in Texas (apart from his summers on Half Blood Hill) with his wife and two sons.