by Richard Harris and Craig Challen 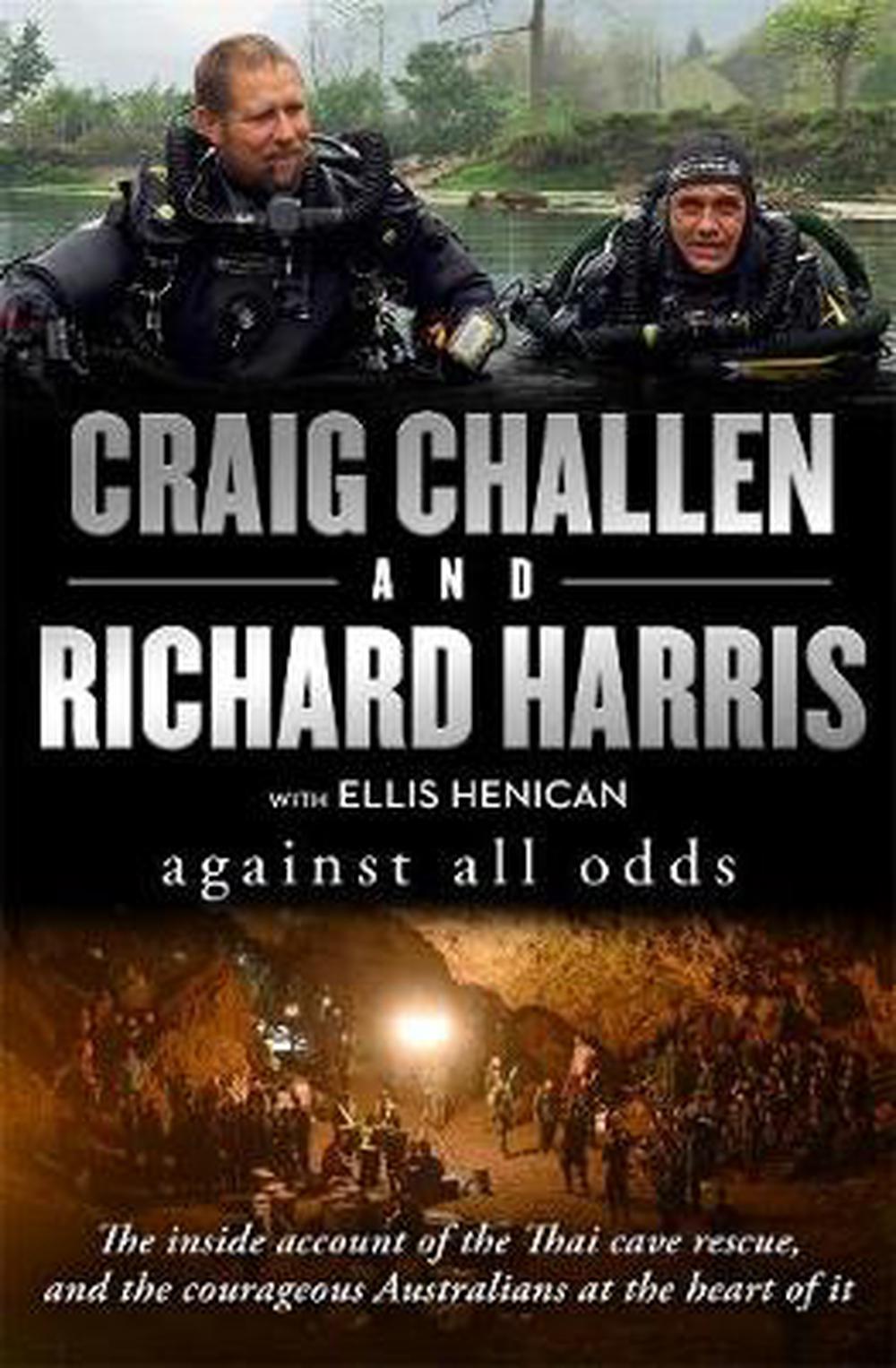 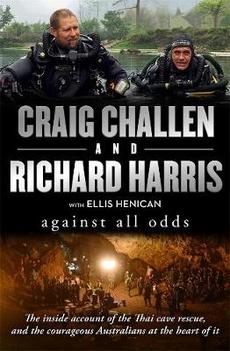 In June 2018, for seventeen days, the world watched and held its breath as the Wild Boars soccer team were trapped deep in a cave in Thailand. Marooned beyond flooded cave passages after unexpected rains, they were finally rescued, one-by-one, against almost impossible odds, by an international cave-diving team which included Australians Dr Richard Harris and Dr Craig Challen.

These two men were chosen for their medical expertise and cave diving knowledge, but this dangerous rescue asked so much more of them. They had to remain calm under extreme pressure and intense scrutiny, adapt to constantly changing circumstances and importantly, build trust among the rescue team and with the young boys and their coach, whose lives were in their hands. Here is the story of these two Australian men who became international heroes - it is a story of determination, cunning and triumph that will long be remembered.

Craig Challen (Author) Craig Challen SC OAM is an Australian veterinary surgeon, technical diver and cave explorer. He was the recipient of the Oztek 2009 Diver of the Year award for his services to caving, and was jointly awarded 2019 Australian of the Year.

Richard Harris (Author) Richard 'Harry' Harris SC OAM is an Australian anaesthetist and cave diver who played a crucial role in the Tham Luang cave rescue. He and Craig Challen were jointly awarded 2019 Australian of the Year as a result of that rescue.

The inside account of the breathtaking rescue that captured the world.