And What Do You Do, Mr Gable? 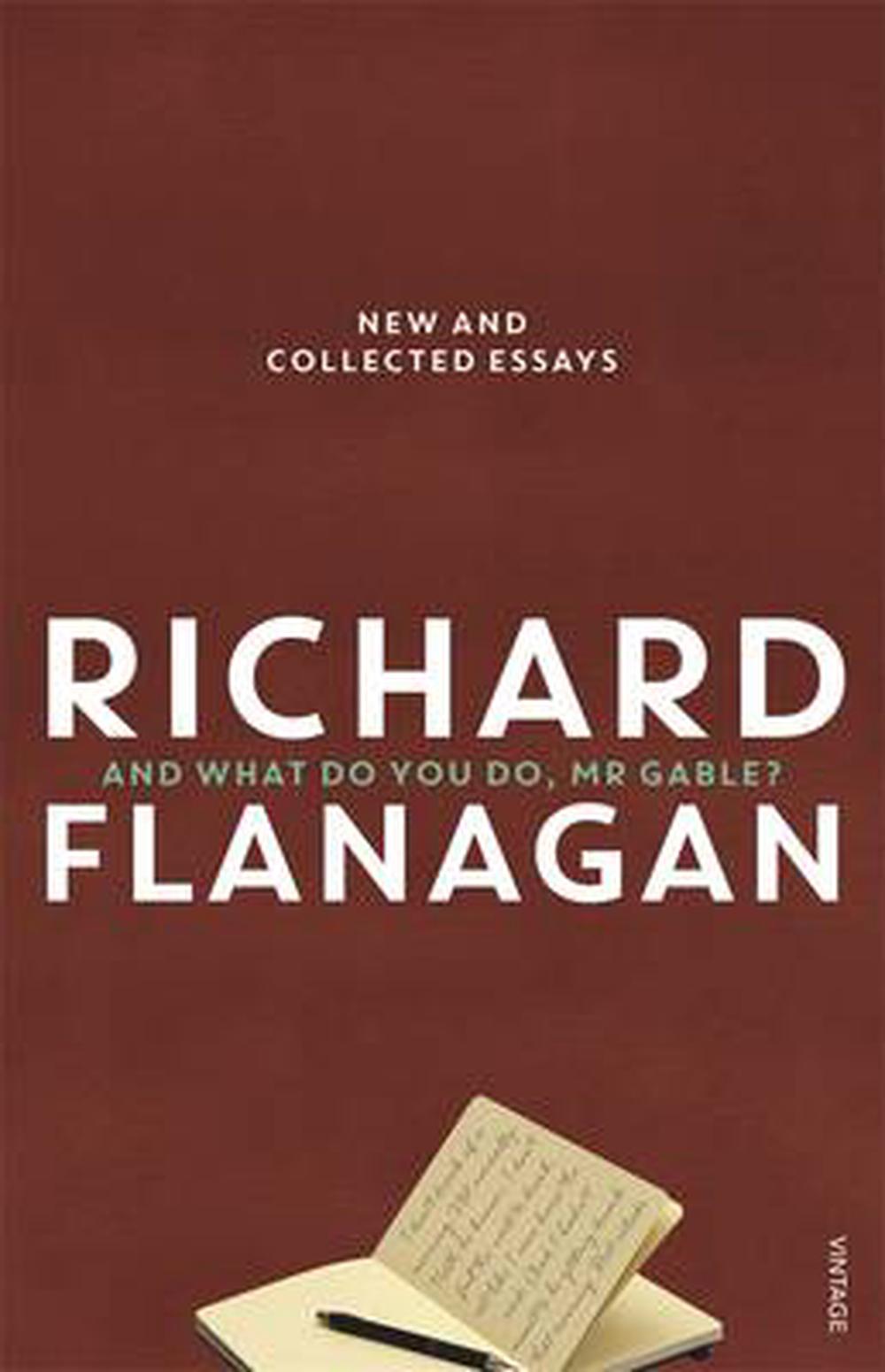 From the winner of the Man Booker Prize. The collected short pieces of nonfiction from one of Australia s best novelists. And what do you do, Mr Faulkner? asked Clark Gable after being introduced to William Faulkner at a party. I write, replied Faulkner. And what do you do, Mr Gable? Over the years, Richard Flanagan s non-fiction has gained a major reputation. Gathered here in this updated edition are the best of his writings on everything from directing film to a near fatal kayak trip, from Jorge Luis Borges to baking bread. Included is his celebrated Perth Writers' Festival closing address on love stories and the murder of Reza Barati, along with his famous essay on Gunns that set in train the end of the woodchipping giant. Together they form a revealing guide to the literary and personal world of Richard Flanagan.

Richard Flanagan was born in Longford, Tasmania, in 1961. His novels are published in thirty-eight countries and have received numerous honours, including the Man Booker Prize for The Narrow Road to the Deep North. A rapid on the Franklin River is named after him.