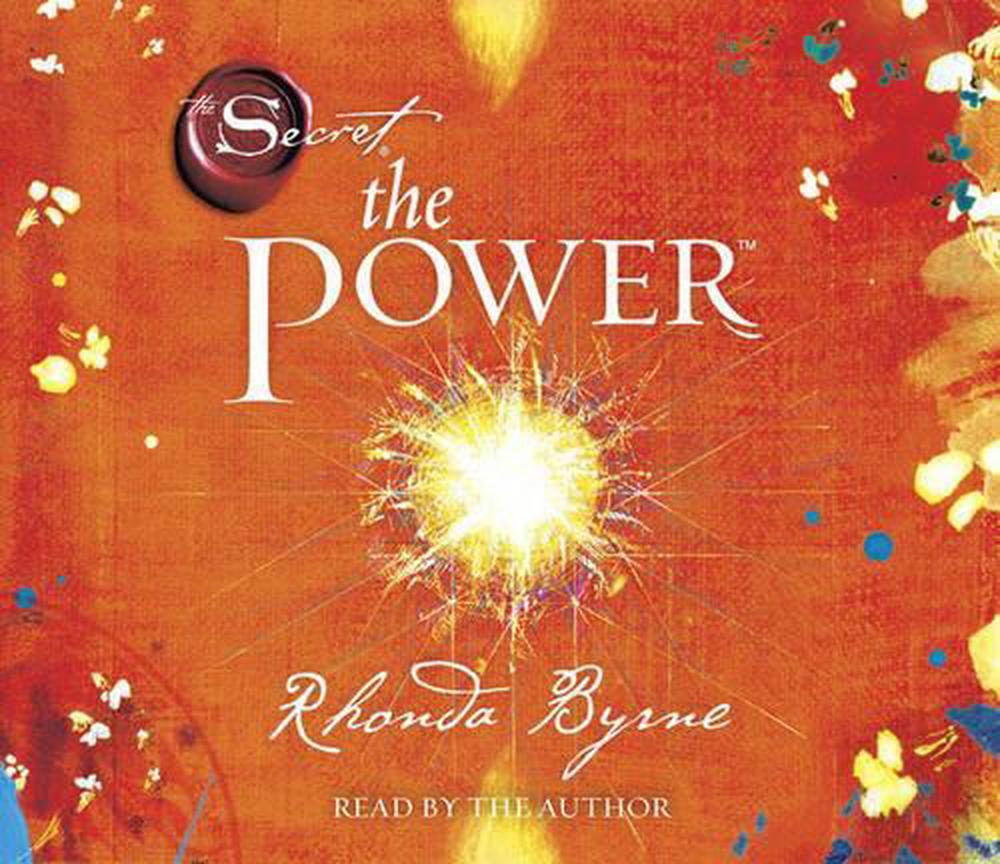 Continuing the groundbreaking work of the phenomenal worldwide bestseller The Secret, Rhonda Byrne reveals the greatest force in the Universe

Rhonda was born in Australia and began her career as a radio producer before moving into television production. Many of her shows won industry awards and were screened in major countries outside Australia. Rhonda's experience, background and skill in film and television production were instrumental in the creation of The Secret film. In May of 2007, she was recognized as one of the world's most influential people in TIME magazine's 'The TIME 100: The People Who Shape Our World"', and shortly afterwards appeared in Forbes' The Celebrity 100 List'. Rhonda currently lives just outside Los Angeles.