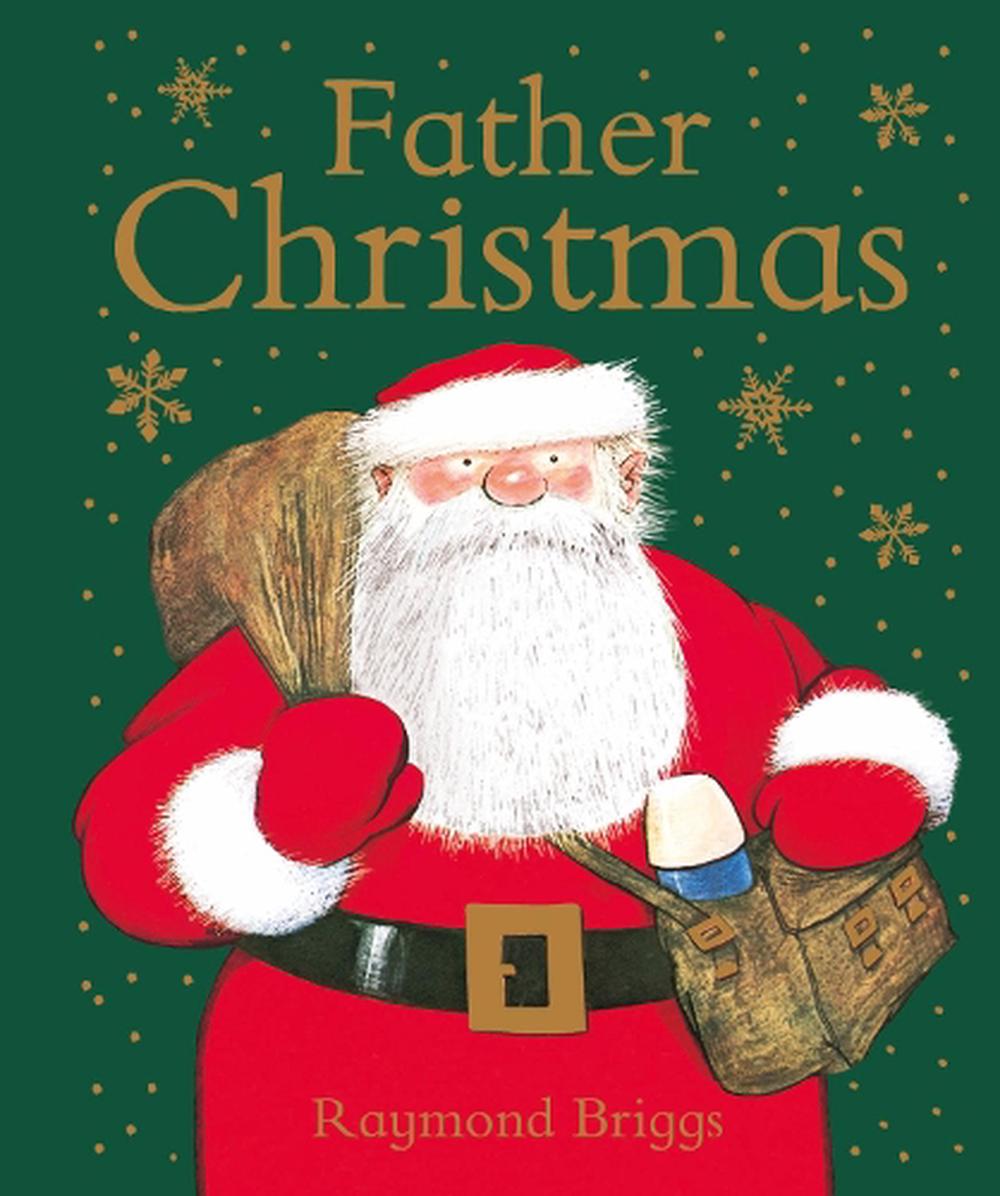 Raymond Briggs's hilarious comic strip picture book has amused generations of children, telling the story of grumpy Father Christmas making his rounds on the busiest night of the year. Now reissued in a small gift edition, perfect for slipping into a Christmas stocking . . .

Raymond Briggs is one of our most respected and beloved artists. Born in Wimbledon Park in 1934, he studied at the Wimbledon School of Art and later at the Slade School of Fine Art, and went on to produce a treasure trove of work. He has created characters that are now icons for generations of children, including Fungus the Bogeyman, Father Christmas and, of course, the beloved Snowman. The biography of his parents in graphic novel form, Ethel & Ernest, became a bestseller in the UK, and an animated feature film based on the novel was released in 2016. He has won many awards over his career including the Kurt Maschler Award, The Children's Book of the Year, Dutch Silver Pen Award, and the prestigious Kate Greenaway Award twice for his Mother Goose Nursery Treasury and Father Christmas. In 2017 Raymond was awarded the Booktrust Lifetime Achievement Award. He lives in Sussex.