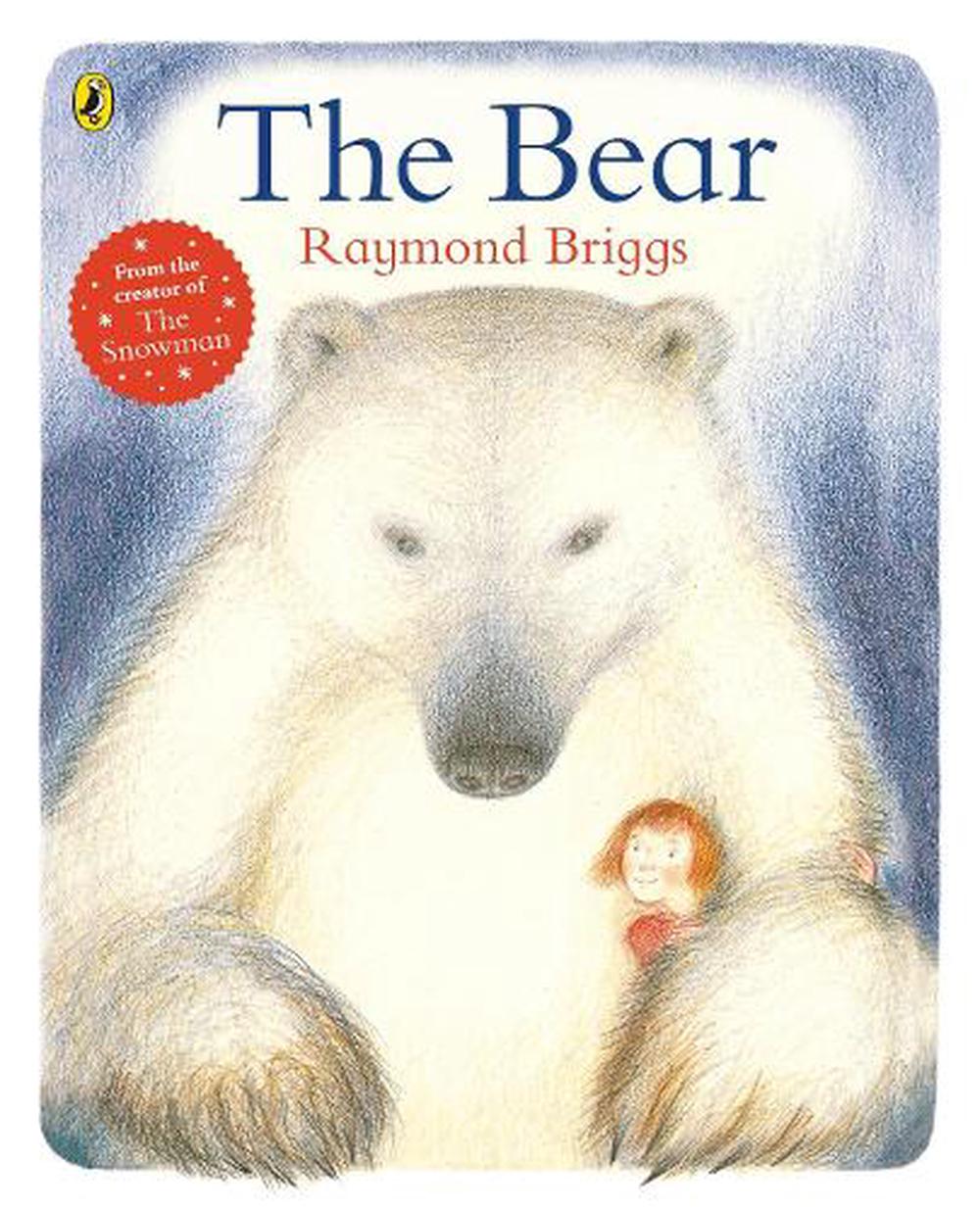 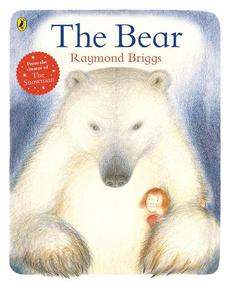 One night a great big, white polar comes to stay with Tilly. The bear's got black hooked claws and huge yellow teeth; but his white furry coat is warm and soft and Tilly decides he's the cuddliest thing in the whole world. Tilly soon finds out that a big bear can cause big problems - he takes a LOT of looking after! But when she describes the bear's latest antics to her parents they think he's a figment of her imagination - but is he? From the creator of The Snowman, Father Christmas and Fungus the Bogeyman - now a live theatre show!

Raymond Briggs is one of our most respected and beloved artists. Born in Wimbledon Park in 1934, he studied at the Wimbledon School of Art and later at the Slade School of Fine Art, and went on to produce a treasure trove of work. He has created characters that are now icons for generations of children, including Fungus the Bogeyman, Father Christmas and, of course, the beloved Snowman. The biography of his parents in graphic novel form, Ethel & Ernest, became a bestseller in the UK, and an animated feature film based on the novel will be released in 2016.He has won many awards over his career including the Kurt Maschler Award, The Children's Book of the Year, Dutch Silver Pen Award, and the prestigious Kate Greenaway Award twice for his Mother Goose Nursery Treasury and Father Christmas. Raymond lives in Sussex.