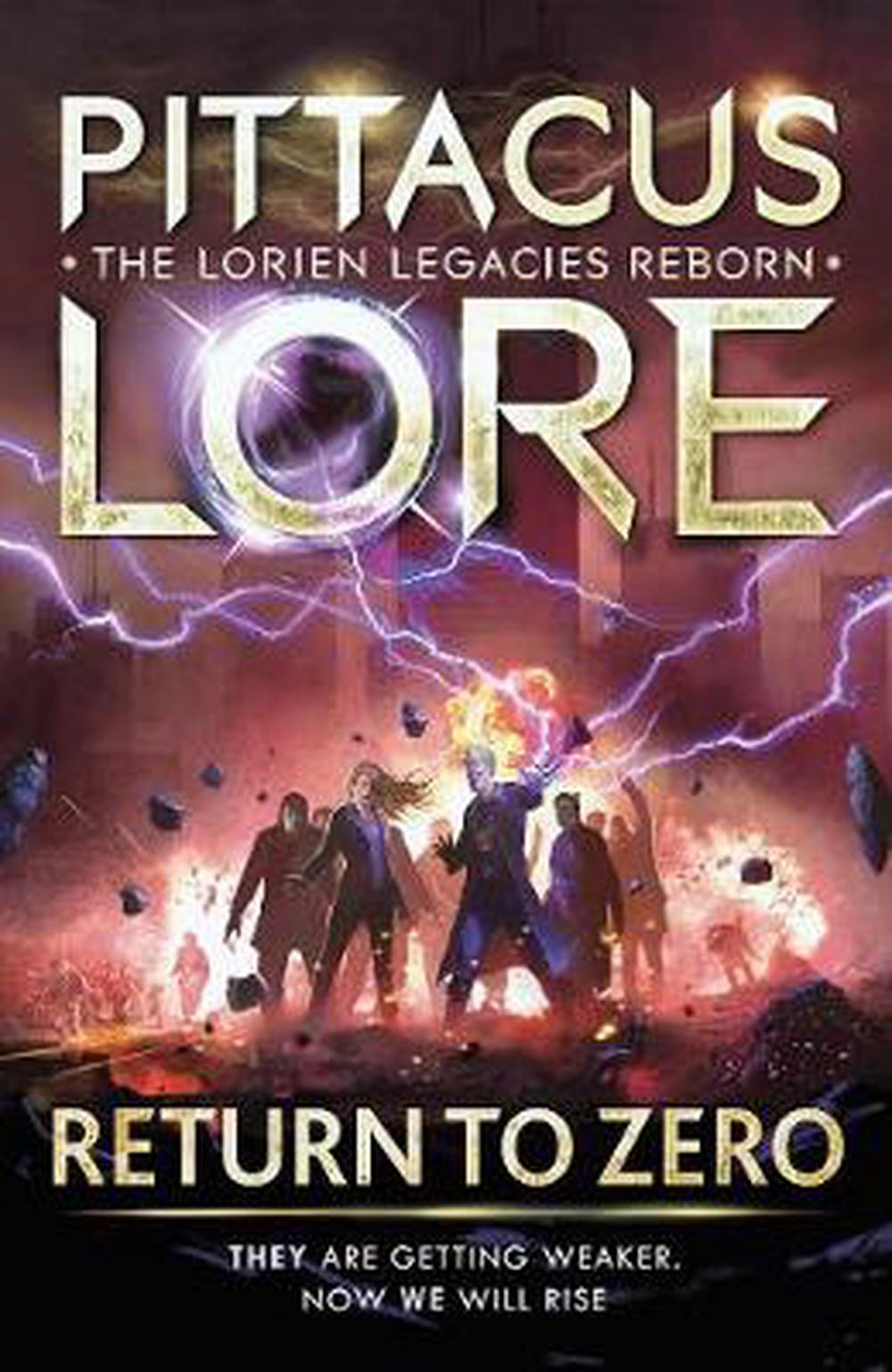 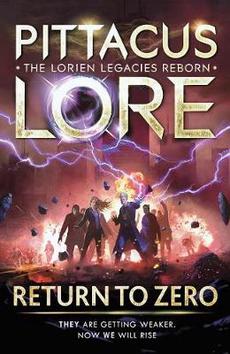 After the battle in Switzerland, the Fugitive Six find their loyalties torn, splitting them into two factions. Taylor, Nigel and Kopano join Nine to return to the Academy, but nothing is the same. Fear and resentment of the Human Garde has been growing and the Academy is under siege.

The United Nations has decreed that all humans with Legacies must be implanted with inhibitors, a move that will take away their power and their human rights. The team have no choice but to fight back.

And with the faceless Foundation still at large, Caleb, Ran and Isabela have decided to join forces with their former foes Einar and Five to hunt them down. But when a new threat is revealed, the group find themselves painfully outmatched.

Fractured and facing capture or annihilation on all sides, the Human Garde have to sacrifice everything in a war that pitches them against the rest of the world.

Pittacus Lore is Lorien's ruling elder. He has been on Earth preparing for the war that will decide Earth's fate. His whereabouts are unknown.

All bets are off in this third and final book in the epic New York Times bestselling Lorien Legacies Reborn series!