The Diary of a Teenage Girl, Revised Edition: An Account in Words and Pictures 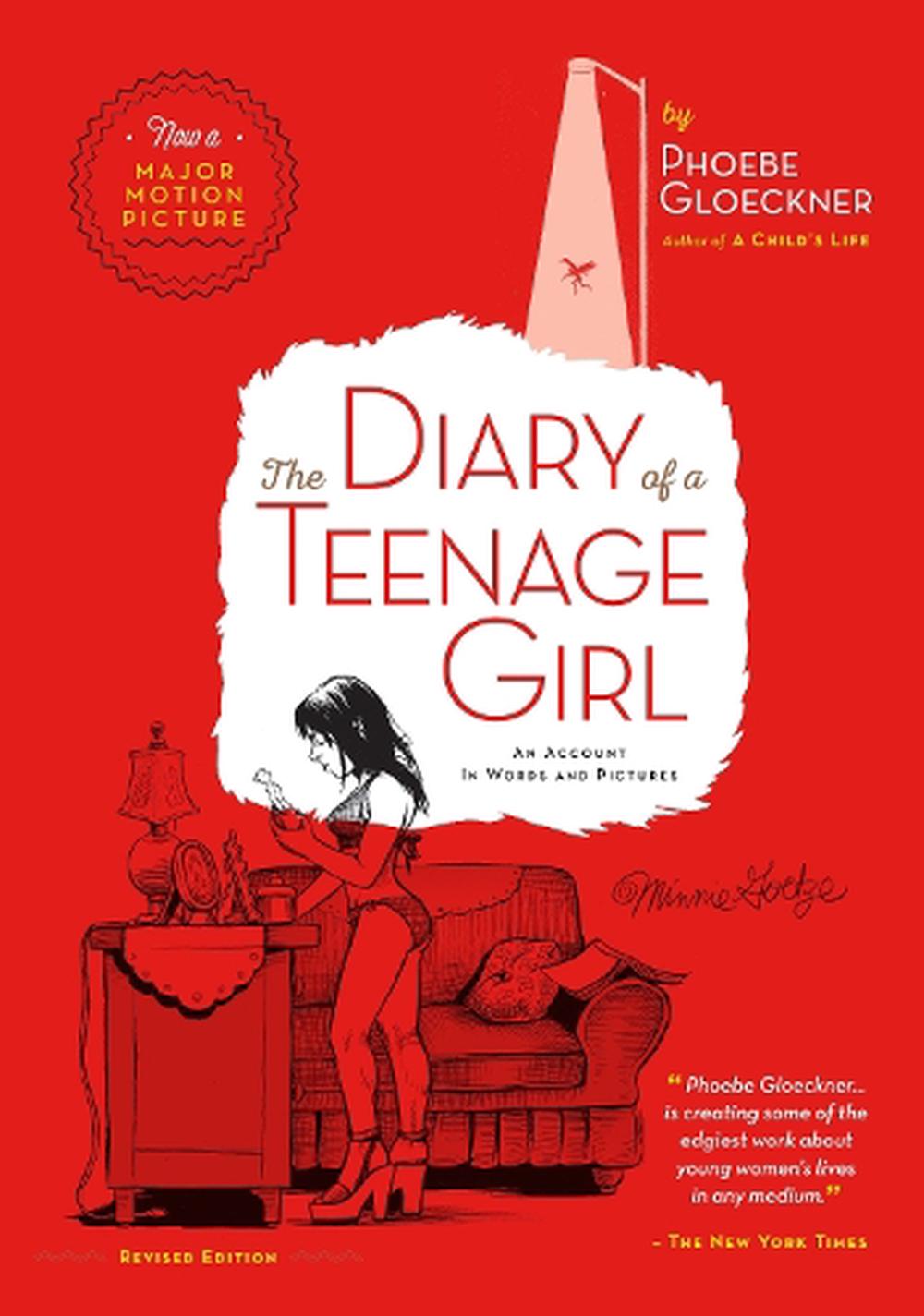 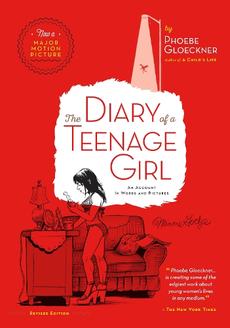 OTHER FORMATS:
ISBN: 9781623170349
ANNOTATION:
The turbulent life of a teenage girl portrayed through diary entries and comic strips.

The turbulent life of a teenage girl portrayed through diary entries and comic strips.

I don't remember being born. I was a very ugly child. My appearance has not improved so I guess it was a lucky break when he was attracted by my youthfulness. So begins the wrenching diary of Minnie Goetze, a fifteen-year-old girl longing for love and acceptance and struggling with her own precocious sexuality. After losing her virginity to her mother s boyfriend, Minnie pursues a string of sexual encounters (with both boys and girls) while experimenting with drugs and developing her talents as an artist. Unsupervised and unguided by her aloof and narcissistic mother, Minnie plunges into a defenseless, yet fearless adolescence. While set in the libertine atmosphere of 1970s San Francisco, Minnie s journey to understand herself and her world is universal- this is the story of an young woman troubled by the discontinuity between what she thinks and feels and what she observes in those around her. Acclaimed cartoonist and author Phoebe Gloeckner serves up a deft blend of visual and verbal narrative in her complex presentation of a pivotal year in a girl s life, recounted in diary pages and illustrations, with full narrative sequences in comics form. The Diary of a Teenage Girl<

Phoebe Gloeckner was born in Philadelphia and raised in San Francisco. Her comics first appeared in underground publications when she was in her teens. A critically acclaimed collection of her comics, paintings, and etchings, A Child's Life and Other Stories, was published in 1998. In addition to paintings and comics, she has made award-winning short films.

"Phoebe Gloeckner... is creating some of the edgiest work about young women's lives in any medium."--The New York Times "One of the most brutally honest, shocking, tender and beautiful portrayals of growing up female in America."--Salon

"It's the most honest depiction of sexuality in a long, long time; as a meditation on adolescence, it picks up a literary ball that's been only fitfully carried after Salinger."--Nerve.com

"I thought that Phoebe Gloeckner's story 'Minnie's Third Love' was one of the best comic stories I ever read in my life ... a masterpiece ... she's a great artist."--R. Crumb, cartoonist

"Intensity, thy name is Gloeckner... A complicated combination of standard written-through passages, comic strips and illustrations; it's about as far you can go into the realm of the novel without entirely relying on prose... A tough, necessary read."--Rolling Stone

"Minnie is one of the most believable teenage protagonists ever written, a complicated, contradictory child posing as a woman. Her 'Diary' is a page-turner of a very high order and a tour de force of emotional intensity and damage."--The San Francisco Chronicle