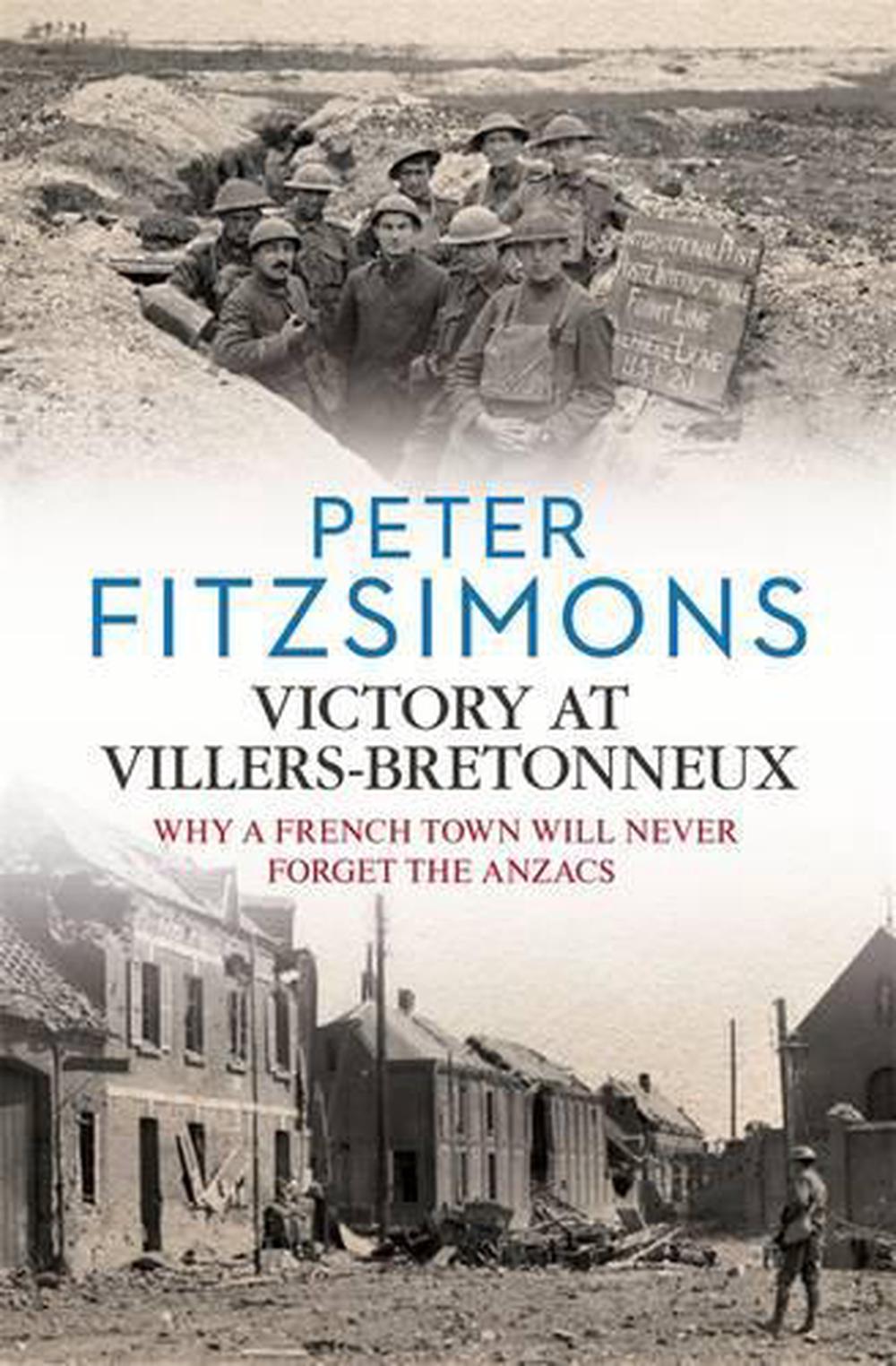 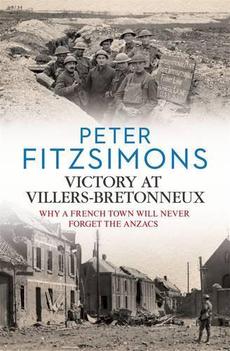 It's early 1918, and after four brutal years, the fate of the Great War hangs in the balance. On the one hand, the fact that Vladimir Lenin and the Bolsheviks have seized power in Russia - immediately suing for peace with Germany - means that no fewer than one million of the Kaiser's soldiers can now be transferred from there to the Western Front. On the other, now that America has entered the war, it means that two million American soldiers are also on their way, to tip the scales of war to the Allies. The Germans, realising that their only hope is striking at the Allied lines first, do exactly that, and on the morning of 21 March 1918, the Kaiserschlacht, the Kaiser's battle, is launched - the biggest set-piece battle the world has ever seen. Across a 45-mile front, no fewer than two million German soldiers hurl themselves at the Allied lines, with the specific intention of splitting the British and French forces, and driving all the way through to the town of Villers-Bretonneux, at which point their artillery will be able to rain down shells on the key train-hub town of Amiens, thus throttling the Allied supply lines. For nigh on two weeks, the plan works brilliantly, and the Germans are able to advance without check, as the exhausted British troops flee before them, together with tens of thousands of French refugees. In desperation, the British commander, General Douglas Haig, calls upon the Australian soldiers to stop the German advance, and save Villers-Bretonneux. If the Australians can hold this, the very gate to Amiens, then the Germans will not win the war. 'It's up to us, then,' one of the Diggers writes in his diary. Arriving at Villers-Bretonneux just in time, the Australians are indeed able to hold off the Germans, launching a vicious counterattack that hurls the Germans back the first time. And then, on Anzac Day 1918, when the town falls after all to the British defenders, it is again the Australians who are called on to save the day, the town, and the entire battle. Not for nothing does the primary school at Villers-Bretonneux have above every blackboard, to this day, 'N'oublions jamais, l'Australie.' Never forget Australia. And they never have.

Peter FitzSimons is a journalist with the Sydney Morning Herald and Sun-Herald, and a busy events and motivational speaker. He is the author of over twenty-seven books, including Tobruk, Kokoda, Batavia, Eureka, Ned Kelly, Gallipoli and biographies of Douglas Mawson, Nancy Wakee Kim Beazleye Nick Farr-Jonese Les Darcy, Steve Waugh and John Eales, and is one of Australia's biggest selling non-fiction authors of the last fifteen years. Peter was named a Member of the Order of Australia for service to literature as a biographer, sports journalist and commentator, and to the community through contributions to conservation, disability care, social welfare and sporting organisations. He lives with his wife, Lisa Wilkinson, and their three children in Sydney. His forthcoming book is Fromelles and Pozieres- In the Trenches of Hell.

On Anzac Day 1918, when the town of Villers-Bretonneux falls to the British defenders, it is the Australians who are called on to save the day, the town, and the entire battle.