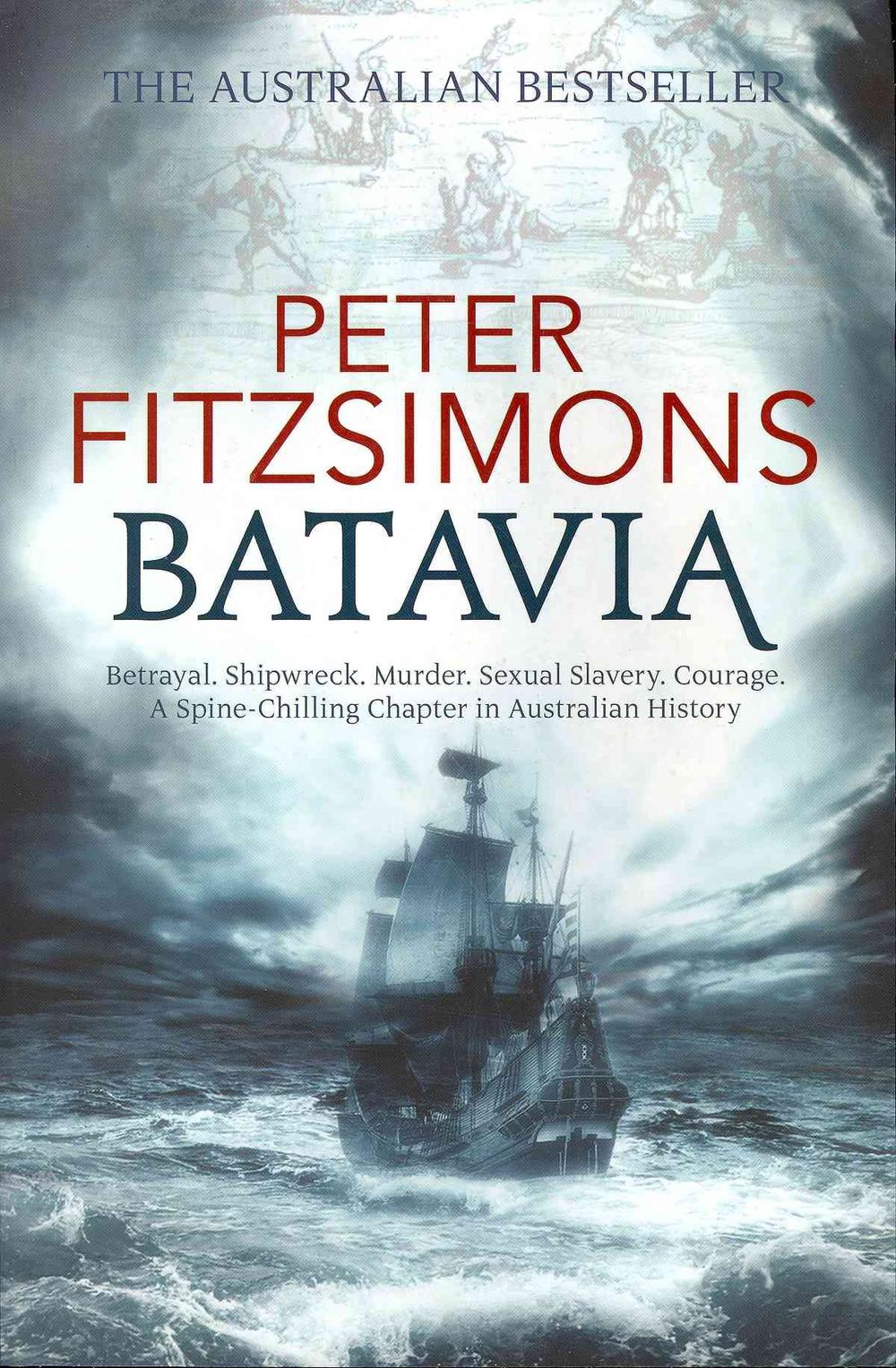 No further information has been provided for this title.

Batavia is the greatest story in Australia s history and history comes to life with Peter Fitzsimons. The Shipwreck of the Batavia combines in just the one tale the birth of the world's first corporation, the brutality of colonisation, the battle of good vs evil, the derring-do of sea-faring adventure, mutiny, ship-wreck, love, lust, blood-lust, petty fascist dictatorship, criminality, a reign of terror, murders most foul, sexual slavery, natural nobility, survival, retribution, rescue, first contact with native peoples and so much more. Described by author Peter FitzSimons as "a true Adults Only version of Lord of the Flies, meeting Nightmare on Elm Street," the story is set in 1629, when the pride of the Dutch East India Company, the Batavia, is on its maiden voyage en route from Amsterdam to the Dutch East Indies, laden down with the greatest treasure to leave Holland. The magnificent ship is already boiling over with a mutinous plot that is just about to break into the open when, just off the coast of Western Australia, it strikes an unseen reef in the middle of the night. While Commandeur Francisco Pelsaert decides to take the long-boat acr

Peter FitzSimons is a journalist with The Sydney Morning Herald and Sun-Herald. He is also a regular TV commentator, a former radio presenter (very successfully, with Mike Carlton on Radio 2UE) and is also a former national representative rugby union player. Peter is the author of over 20 books - including Tobruk, Kokoda, Batavia, Mawson and the Ice Men of the Heroic Age, Ned Kelly and biographies of Nancy Wakee Kim Beazleye Nick Farr-Jonese Les Darcy, Steve Waugh and John Eales. Peter is Australia's biggest-selling non-fiction author of the last ten years. Peter was named a Member of the Order of Australia for service to literature as a biographer, sports journalist and commentator, and to the community through contributions to conservation, disability care, social welfare and sporting organisations. He lives with his wife, Lisa Wilkinson, and their three children in Sydney. His forthcoming book is Gallipoli. History comes to life with Peter FitzSimons.

I thoroughly enjoyed reading Batavia by Peter Fitzsimons a piece of Australia’ colourful history that was brought to life by the authors abilty to capture the horrific atrocities committed by those who claimed to be acting upon the Dutch Company’s authority
By Frances
Great read. Enjoyable book based on thorough research.
By Karen